The Joint Memorial Day Ceremony, co-hosted by Combatants for Peace and Parents Circle – Families Forum
challenges the traditional narrative of victimhood and separation, and brings people together.
“War and occupation are Not Acts of Fate – but a Human Choice!”
Last year 200,000 people participated in our live Broadcast.
Please join us!

War is NOT an act of fate

In 2006, Israeli and Palestinian former combatants, people who had taken an active role in the conflict, laid down their weapons and established Combatants for Peace. The egalitarian, bi-national, grassroots organization was founded on the belief that the cycle of violence can only be broken when Israelis and Palestinians join forces. Committed to joint nonviolent resistance, CFP works to both transform and resolve the conflict by ending the Israeli occupation and all forms of violence between the two sides and building a peaceful future for both peoples.

Billions of dollars have been spent on weapons to perpetuate the occupation.
While the media focuses on stories of violence and hate.

We choose a different path.

Combatants for Peace needs your support to continue this historic work.
There is Another Way.

"Violence begets separation and separation begets more violence. Fear only generates more fear. Combatants for Peace seeks a way out of this whirpool of death... God Bless you, you [are] healers of the Holy Land."

"Combatants for Peace is a true sign of the ability of people to find common ground and stand up for humanity in the midst of hatred, oppression and violence."

-From the nomination letter submitted by Dr. Stellan’s Vinthagen to the Nobel Peace Prize Nominating Committee

"I want to live in the world you guys are creating." 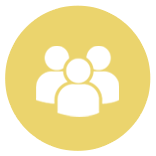 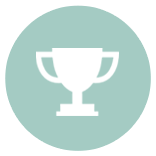 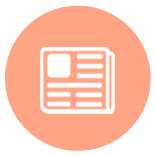 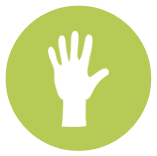