Non-Violent Communication Training for our activists

Narratives of Hope: Sharing our stories 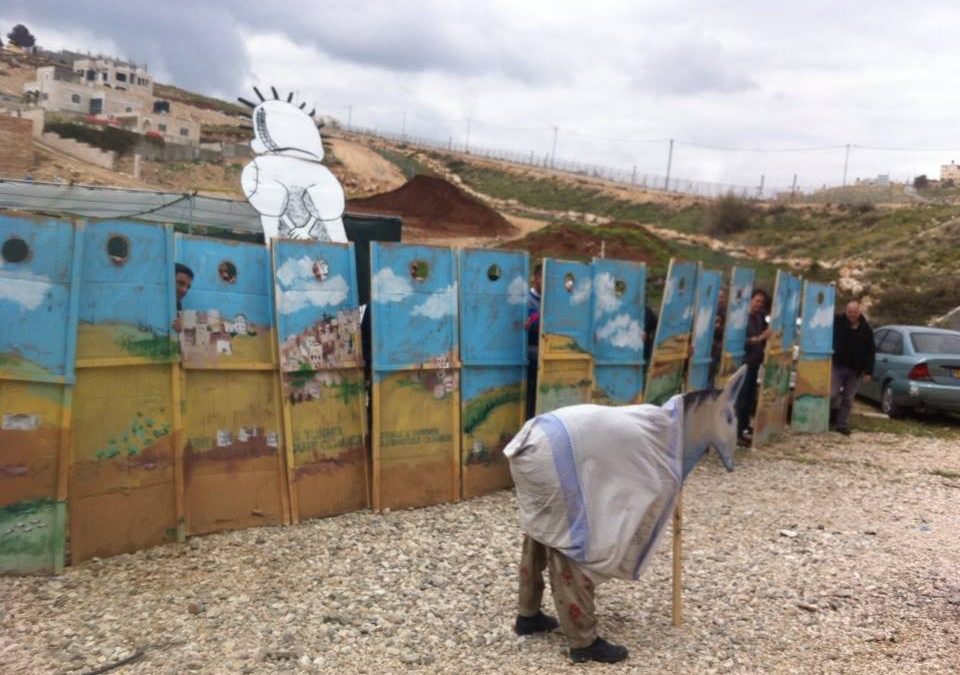 Combatants for Peace’s bi-national theater group presented an original play that spreads the message of nonviolent resistance to the occupation and raises awareness of CFP activities. The play represents political reality by sharing the stories of two families: one Palestinian and one Israeli. The story of the Palestinian family speaks of the personal pain suffered due to the occupation, while the Israeli family recounts how it too is gripped by suffering as it clashes on its support of the war in Gaza. Both families explore the tensions between positions supportive of war versus positions supportive of peace.

In the fall, rehearsals began for their next original play, which narrates the story of a young Palestinian arrested by the IDF. The new repertoire of the CFP theater group will be performed at the end of 2017.

Combatants for Peace uses theater to explore and challenge community beliefs about the conflict. The method of interactive theater allows the audience to determine the development of the plot, according to their world views and values. Thus the course of a play varies and shifts as directed by the audience. In addition, CfP uses theater to spread the message of nonviolence and co-resistance to the occupation, and to advocate for peace.

As with everything in CfP, the theater group is bi-national and equally co-led. The two directors are Ayman Helou (Palestinian) and Chen Alon (Israeli).

CfP’s Theater group and Theater of the Oppressed:

A short clip about their summer play:

Our Bi-national theater group, is in the final stage of rehearsals for a play, which will spread messages of nonviolent resistance to the occupation and raise awareness to CFP's activities. The play represents the political reality by telling the story of a Palestinian and an Israeli family suffering from the occupation, and torn between positions of war and peace. The method of interactive theater allows the audience to determine the development of the plot, according to their world views and values

Posted by Combatants for Peace on Monday, August 14, 2017 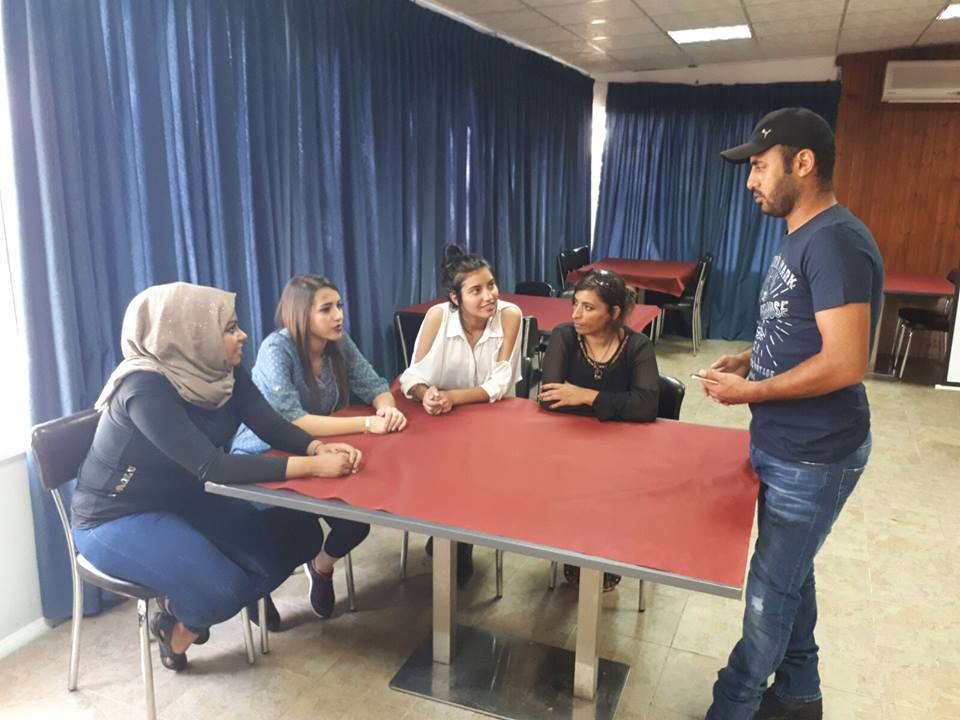