Theater of the Oppressed

Developed by Brazilian practitioner Augusto Boal in the 1960s, the Theatre of the Oppressed creates a dialogue between the performers and the audience. Audience members become “spect-actors”, with the ability to intervene in the action. By changing the theatre’s reality for the better it becomes, in Boal’s words, “a rehearsal for the revolution.” (Read More)

Combatants for Peace’s bi-national theater group presents original plays that spread the message of nonviolent resistance to the occupation and raises awareness of CFP’s activities. Combatants for Peace uses theater to explore and challenge community beliefs about the conflict. The method of interactive theater allows the audience to determine the development of the plot, according to their world views and values. Thus the course of a play varies and shifts as directed by the audience. In addition, CfP uses theater to spread the message of nonviolence and to advocate for peace. As with everything in CfP, the theater group is bi-national and equally co-led.

CfP uses theater in order to enact personal and political transformation. Our activists believe that change starts from within, and Theater of the Oppressed is a useful tool to reflect our own role and responsibilities in either perpetuating – or ending – this conflict. They do performances on the street, in villages, at checkpoints or in front of settlements. Through this work, people realize the idiocy and pain caused by the occupation. 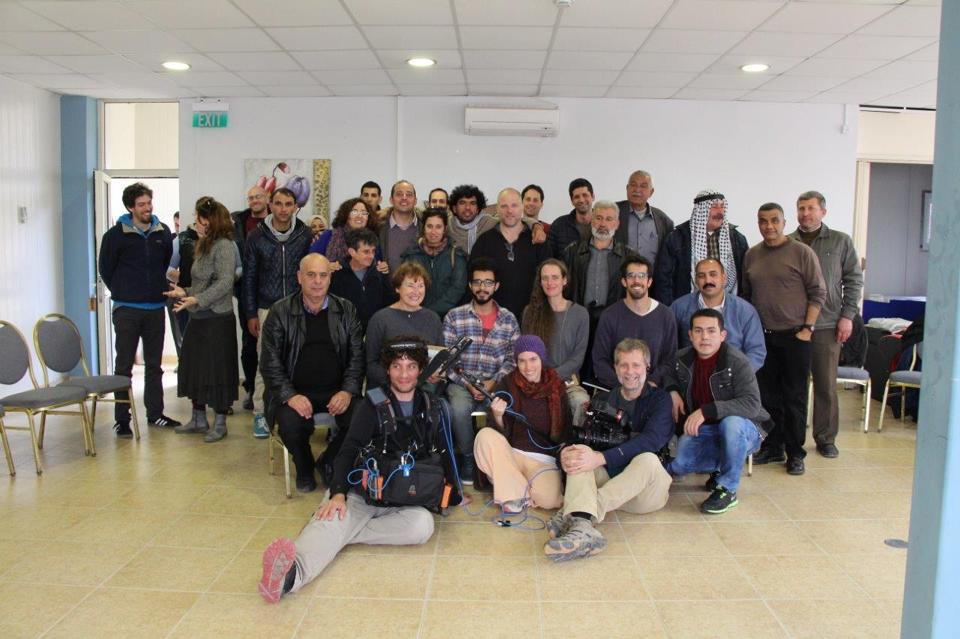 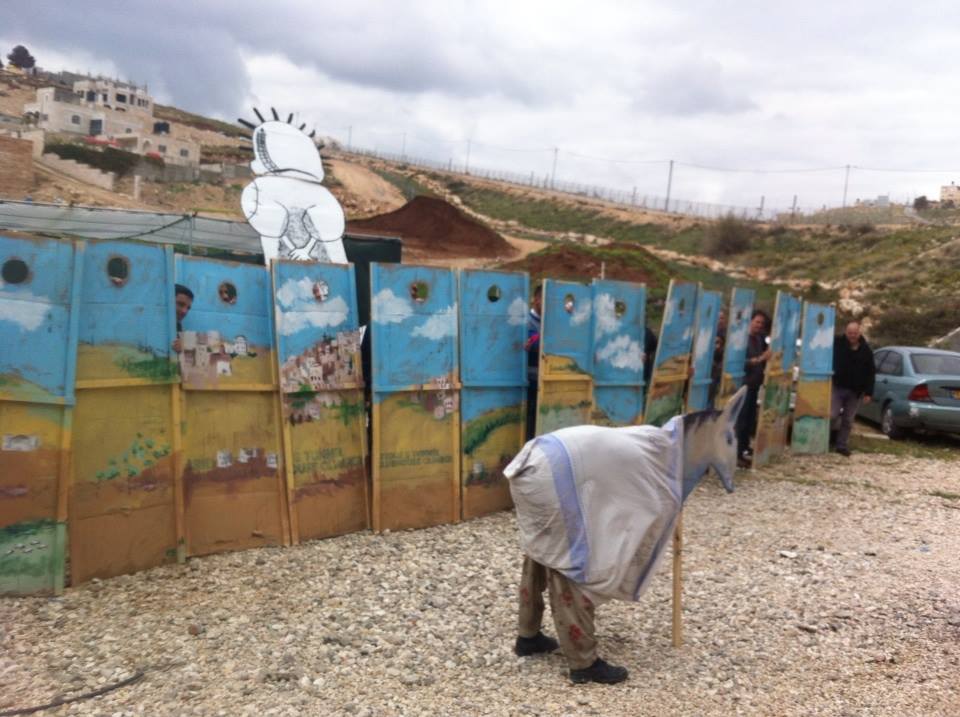 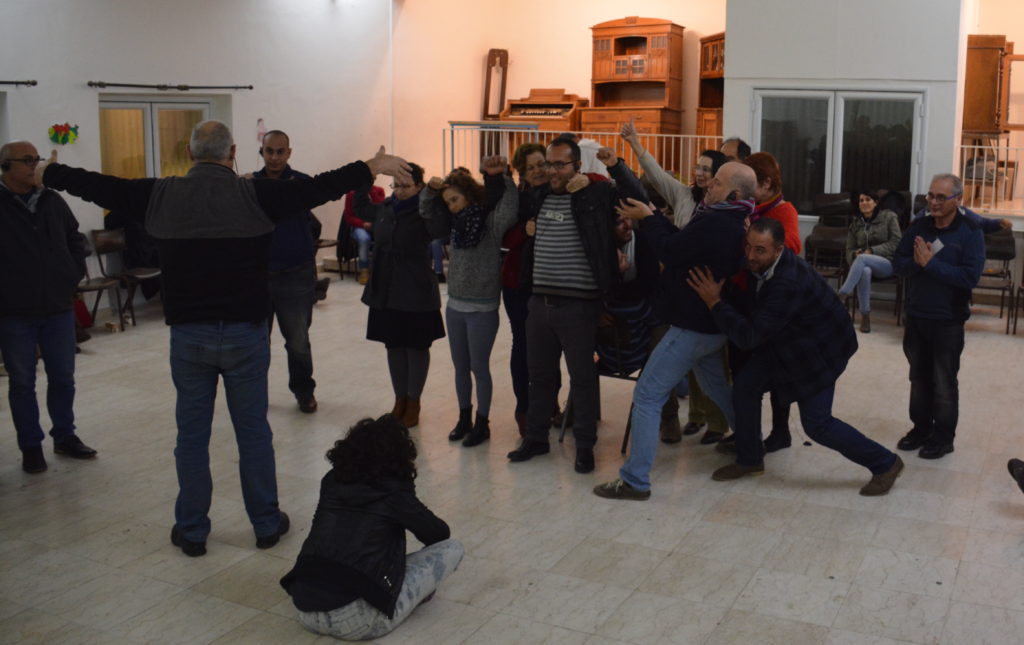 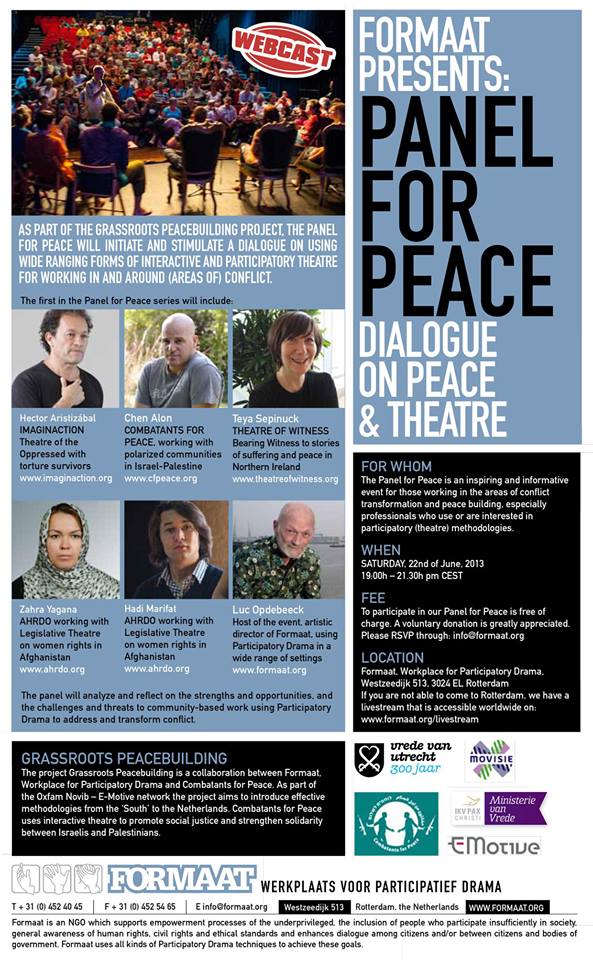 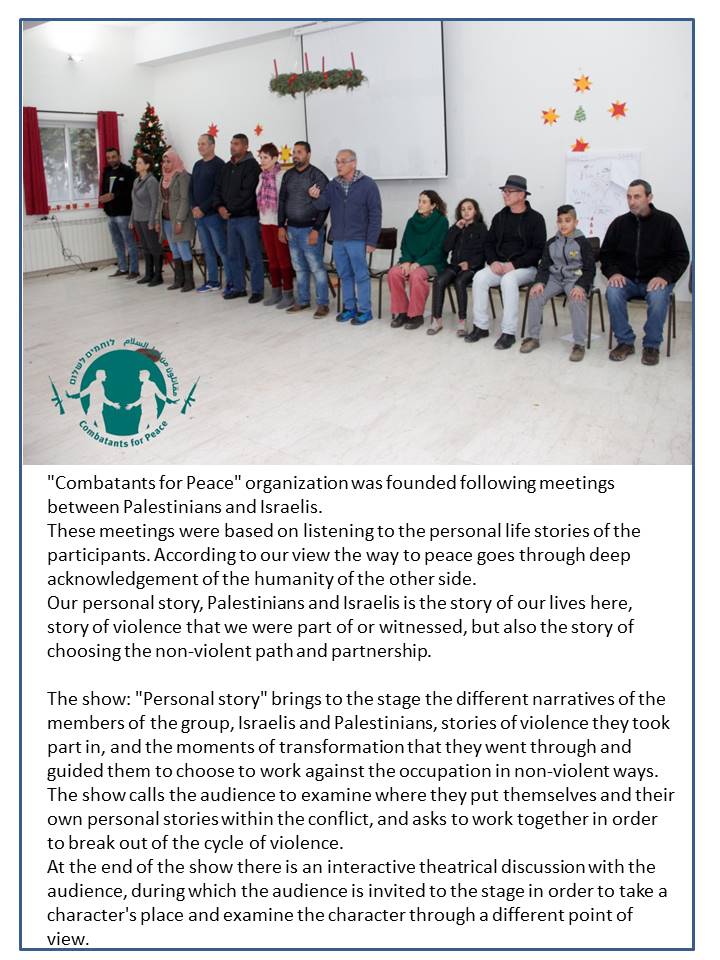