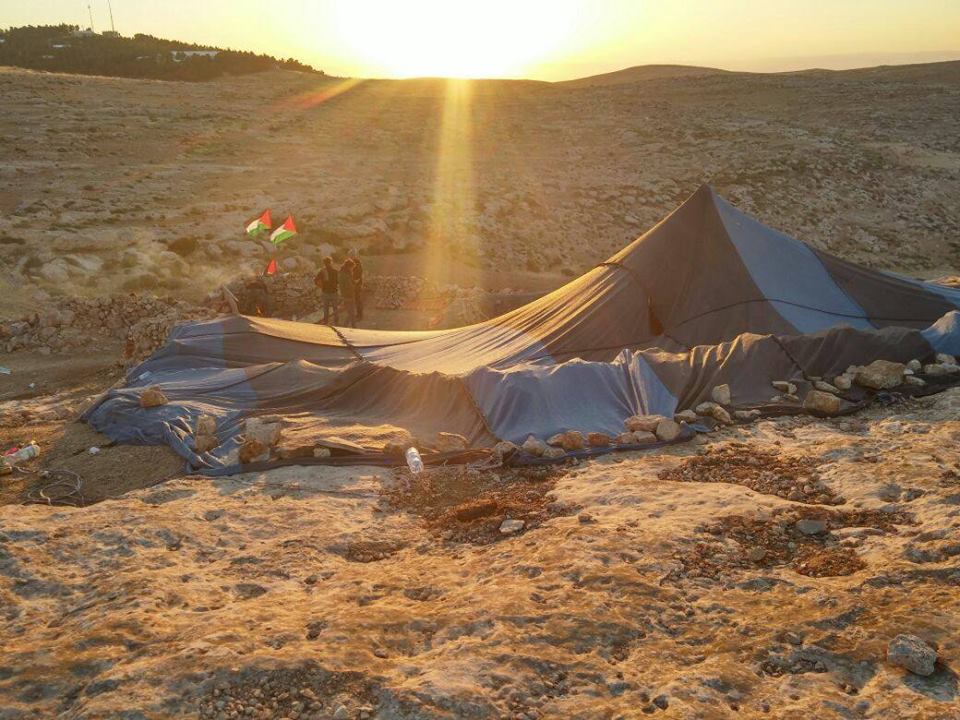 Launched in May 2017, Sumud: Freedom Camp is an unprecedented coalition of Palestinian, Israeli, Jewish, and international justice seekers committed to peace, justice, dignity, freedom, and equality for all. Sumud: Freedom Camp is engaged in nonviolent direct action and civil disobedience in the South Hebron Hills. The Camp was established by local families and a coalition including the Popular Resistance Committees of the South Hebron Hills, Holy Land Trust, Combatants for Peace, All That’s Left: Anti-Occupation Collective, and the Center for Jewish Nonviolence​. ​Since May of 2017, the coalition has reclaimed homes for two families who were displaced by military and settler violence, rehabilitated and beautified the area, and established a community center for nonviolent resistance events and peace education. The coalition is currently sustained by At-Tuwani residents who lead the Popular Resistance Committee, supported by the original founding coalition. ​The Camp stands ​for an end to the systematic displacement of Palestinians and the rights for all to live free from violence, and to actualize human rights of home, livelihoods, and safety. Expected to last only a few weeks, subjected to consistent military and settler violence, the camp has sustained itself until today. 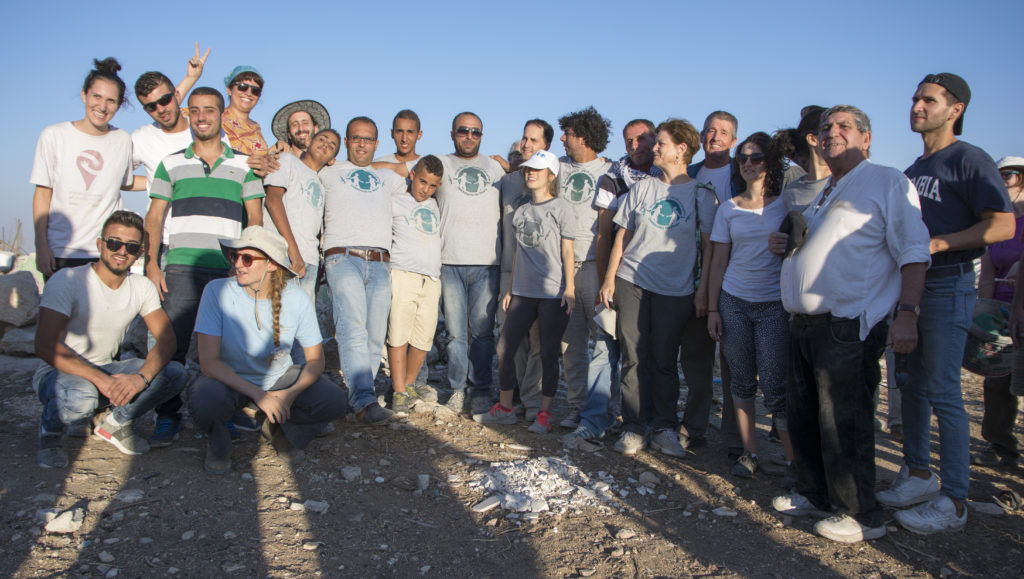 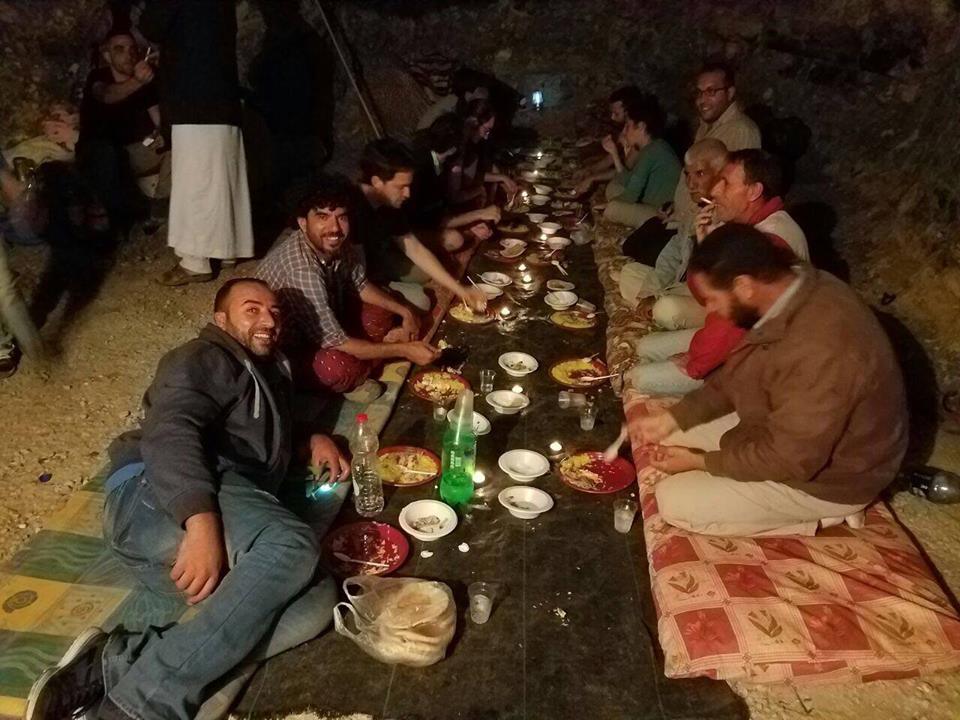 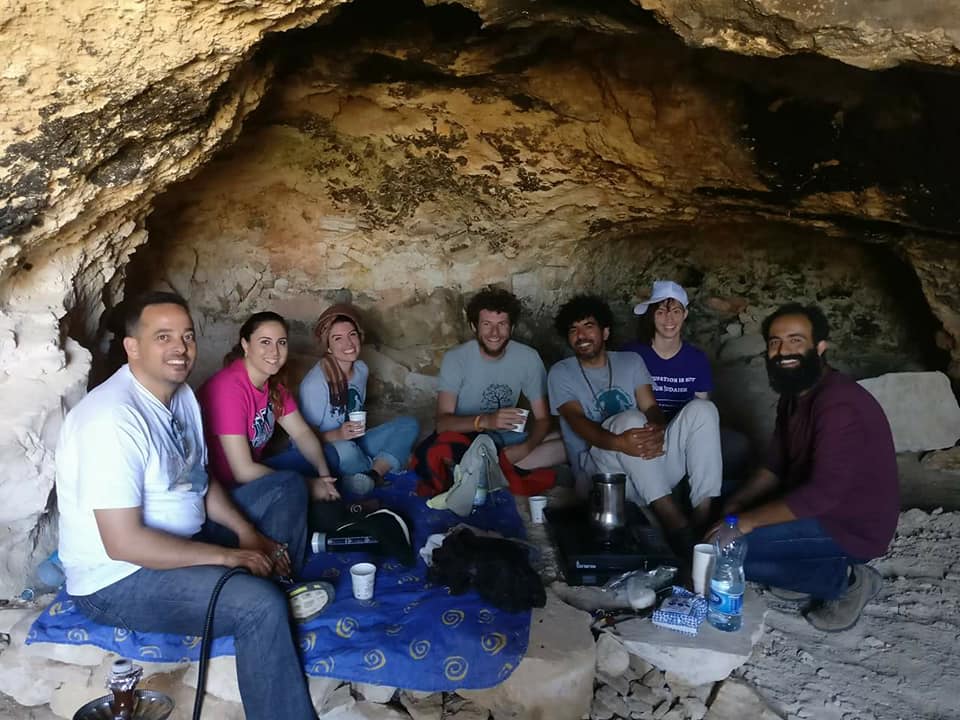