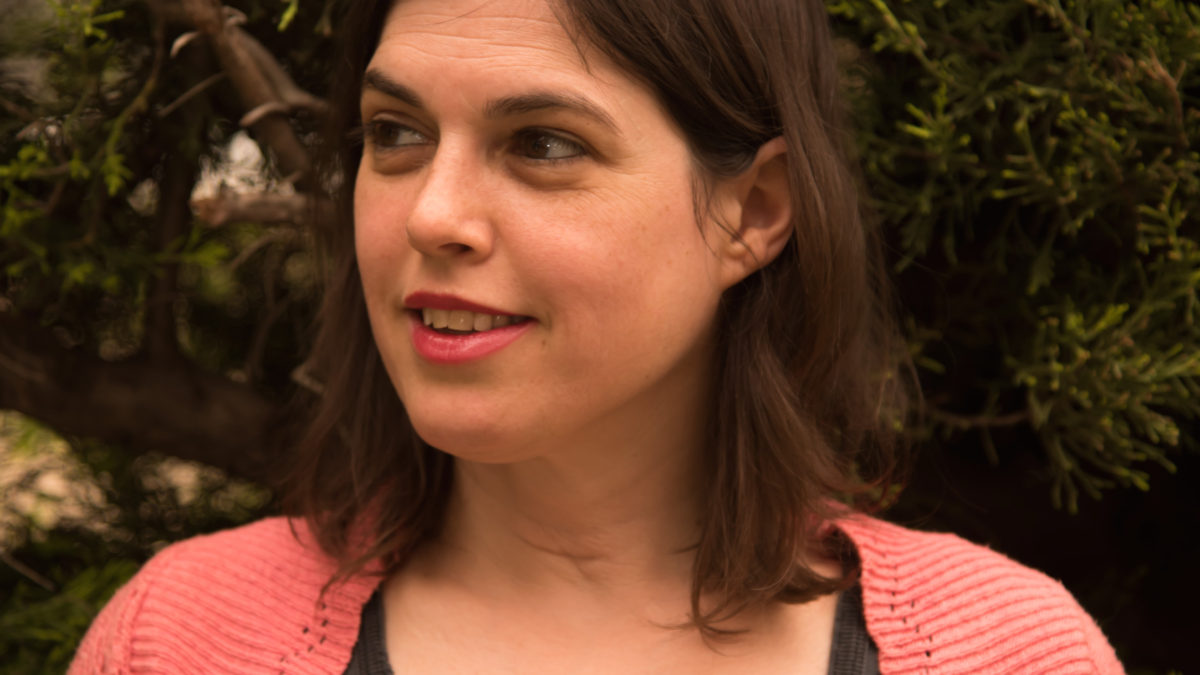 As a social worker in the second Lebanon war, I had close contact with many Israeli families who spent the war hiding in their shelters as well as with members of the Lebanese Army who came into Israel. I saw everyone. I also saw the various petitions by conscientious objectors that began circulating through the Israeli army.

I was aware of the great difficulties facing soldiers in the Territories, and absolutely did not consider objection a worthy solution. I believed that individual objection further burdens the soldier who is serving and already struggling. When reserves duty was offered to me, I felt it was my moral obligation and I enlisted.

I spent 21 days in the occupied territories. It was a trauma I will never forget. I was posted between an access road to a small Palestinian village, and another road for military and settler use only. One day in particular, my whole life changed. I remember every detail: exactly where I stood, the 60 year old reserve volunteer who came to replace me, and how I was just about to get into the shower at 1am when I heard gun shots… not singles, but automatic.

The older reservist had noticed a Palestinian on his way to the village, panicked and pulled the trigger. The Palestinian was innocent: he was just a villager walking home – but he did not stand a chance. He was killed instantly. In the chaos that followed, the older reservist, who was almost my father’s age, gave a false statement. When I dared to say that the incident needed to be reported truthfully, I was chided and called a “traitor.” I was asked, “How can you talk like that about someone your father’s age!” That was the moment my innocence began to crack.

My whole life I was taught that the IDF only ever acted according to ethical standards. That belief was now challenged. I realized that basic human goodness could not be preserved in the face of a corrupt system. I had witnessed a murder… and the army lied about it. When I returned to my “normal” life, nothing was normal. Memorial ceremonies were particularly difficult. I was devastated. I felt betrayed by my state, but also felt like a traitor for speaking the truth.