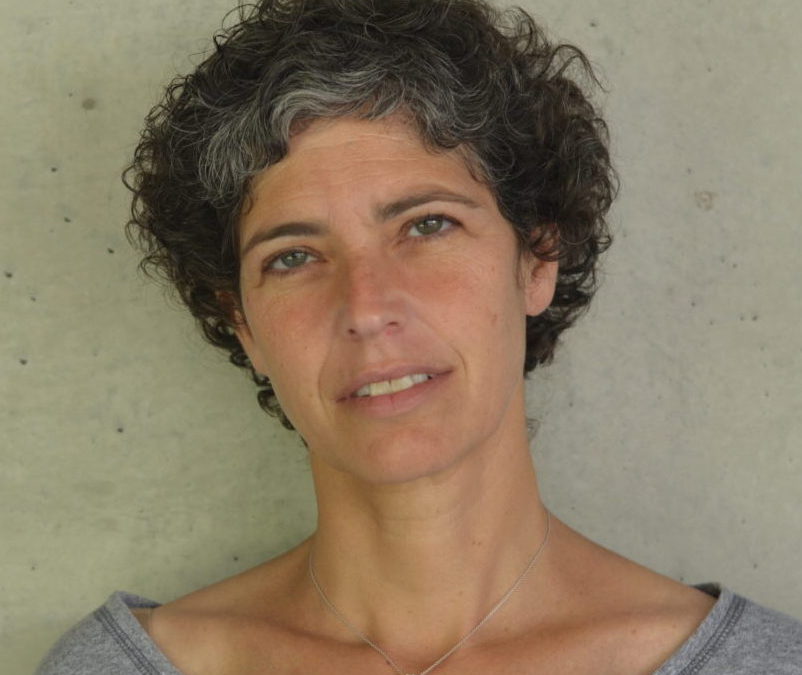 I grew up in a household filled with many contrasts. My mother was born in Scotland to a mother who had been born and raised in Jaffa. She was Jewish, but defined herself as Palestinian. Her’s was an elite Jerusalemite family, and a rich, liberal and very left wing household.

My father grew up in Morocco’s Rabat. His father was an ardent Zionist and in 1956 organized the migration of 60 families from the community to the Holy Land. My father arrived when he was 13, and all throughout his childhood he fought for his right to keep studying (unlike many of his peers in the moshav who were sent to work). Although faced with financial difficulties and poverty, he became the first doctor of Moroccan heritage in the Holy Land.

When I was a child, I used to play with the Palestinian kids in Silwan, we rode donkeys together. I did not think they were different from me, aside from their economic situation. I used to take my friends back to my home for cookies (provided by my Mother), but on the few occasions that my father found out, he was furious that I would invite Arab children to our home. “I grew up with Arabs and I am telling you they can’t be trusted!” he used to claim. But I grew up with Arabs too, and I knew he was wrong. I didn’t want to go up against my father, so instead I chose to avoid politics altogether.

I was recruited to the air force when I was 18. One of my squadron’s missions was to drop leaflets over Gaza. Leaflets like, “This area will be bombed. You have ten minutes to evacuate.” Or “The electricity and phone systems will be cut off for a week.” Thinking back, I realize that this was a type of psychological torture that the Army was using against the people. If an apartment building was to be bombed, with old people and small children, where would the families go? Realistically whole streets were being bombed, and ten minutes is not enough time to evacuate from your home forever. What the pamphlets did was spread terror and fear. At the time I never asked questions.

I was living in England when the Second Intifada broke out, yet even though I was physically far away, I was deeply effected by it. My brother was a medical student and worked in a hospital in the center of Jerusalem. As part of the rescue teams, he was among the first responders who aided the victims of the horrid attacks. When the bombs would explode, he was always the first one to rush to the scene. This encounter with the horror and pain deeply affected him, and then me. It was also during this time that I lost a very close friend in a suicide attack. The loss and the pain shook me awake.

I felt like my own country was moving away from me, that I could no longer identify with it. I knew I had to do something. This is my country and its actions are carried out in my name. I could no longer remain passive.

After joining a few left wing organizations I still felt as though I was not active enough. It felt like I was busy resisting, but not doing anything in the positive sense of building an alternative. What can we do? I realized that if I wanted a different future for my children, I would have to take a more practical and meaningful role in the struggle for peace.

I struggled with this question, until one day, during the war in Gaza, I saw a few people standing on the sidewalk with signs that read “There is Another Way!” My first response was horror. How could these people protest now?  Wouldn’t it shake our country’s resolve to protest during a war? I tossed and turned all night. When I woke up I had my answer. I realized that the only time to stop a war is during it. I knew that from now on I had to be one of those five people standing up and demanding change – rather than one of the five million people sitting passively on the couch.

At the end of 2018, my eldest son turned 18 and joined the military. I want him to defend our country, but I am not willing to have him attack and oppress another people. That is not a reality I am willing to live in, and surely not sacrifice what and whom I hold dearest. That is how I came to Combatants for Peace: a place where everyone of each side takes the full responsibility about how things are, working shoulder to shoulder with our most natural partners in this mission.