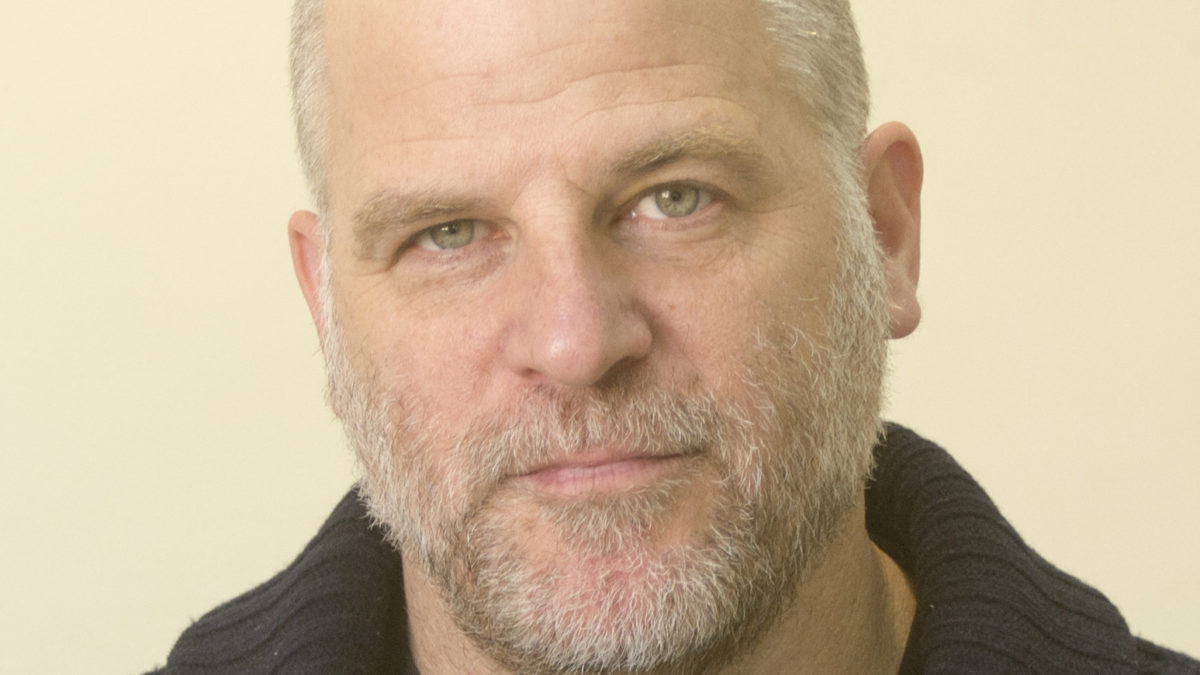 My grandfather immigrated to Palestine before the Second World War because he was a Zionist.  He was the only member of his family to escape the gas chambers of Poland, and so I was brought up with the belief that Zionism literally saved my family. It was not a theoretical concept.

I believed that enemies who wanted to destroy us surrounded our Jewish state and that men like my father, who fought in the 1967 war, were there to protect us. However, when my father came back from the Yom Kippur war in 1973, he was deeply psychologically damaged and from a very young age I was exposed to his trauma. I went into the army wishing to fix things, but instead I got locked into the same cycle.

I was drafted in 1987 at the beginning of the First Intifada. I call myself an, “Occupation scholar” because I was sent everywhere and did everything. The most difficult thing was the arrests.

One night we had to meet an agent from the security forces in order to find a wanted terrorist. My men surrounded a house and as we entered with our flashlights. People were sleeping on mattresses all over the floor. Then the agent woke someone up and dragged him to the jeep. It was a 10-year-old child. ‘How can this be the “wanted terrorist”’? I asked myself.

Then, in 2001, came the Second Intifada, when the Palestinians used arms, not stones. I knew as a reservist I would now be called to respond with tanks, not batons. The strategy was to siege and block everything.

The Palestinian villages became like prisons, with one exit in and out. On one occasion when I was stationed at a roadblock, I was asked to allow a taxi full of sick Palestinian children (who didn’t have a permit) through to the hospital in Bethlehem. At the same time, I got a phone call from my wife telling me she was having problems picking up our three-year-old daughter from kindergarten.

So there I was, standing on a sand blockade talking to my wife, while sick Palestinians children were waiting in the car. I couldn’t bear it any more: on the one hand I was a kind, devoted father, and on the other hand I was being so callous with these people. Were these children nothing more than potential terrorists?

My children were human, and yet we had dehumanized the Palestinian children entirely. I began to realize that in the de-humanizing of the other, you begin to de-humanize yourself.

That night we got the order to demolish a Palestinian house. I presumed it must belong to a terrorist, but I found out later we were demolishing it because the owner had built an “illegal” balcony. A civil legal mission became a military operation. We came with two platoons, a bulldozer and three tanks. Not surprisingly the operation deteriorated into a fierce battle, with the local Mosque calling people in to defend the house and to rise up against the Israeli invasion.

I knew from then on that this was the last time I could do such a thing. When I heard about reservist officers and combatant soldiers refusing to serve in the occupied territories, I signed their petition. Over the course of two years we became very active trying to convince Israeli society that the occupation was wrong. We wanted to initiate civil disobedience.

When I decided to publish my name as a refusnik, I warned my parents first because I knew it would be a big scandal. My mother’s reaction was, “Isn’t that dangerous?” In the army I’d been under constant attack and in far more danger…

Then one day I was in Ramallah telling my story to Palestinians and a person in the audience asked me directly, “Are you asking us to forgive you?”

I said, “No, I don’t forgive myself, nor do I ask for forgiveness.”

For me, telling my story is not about asking for forgiveness, but about taking responsibility. This is not just about words and emotions – it is about action.