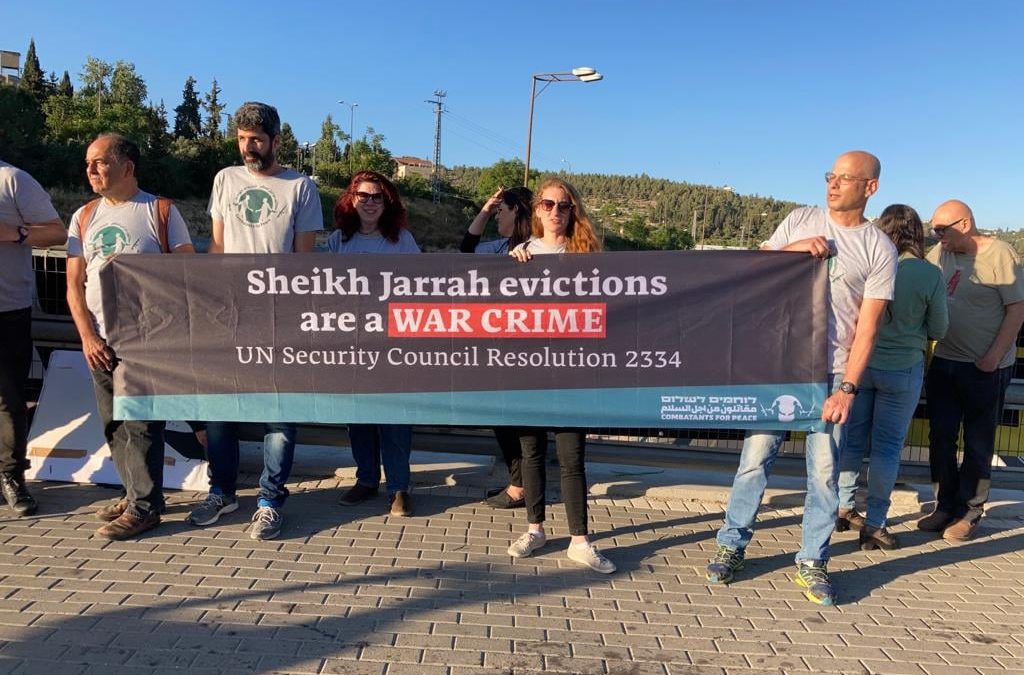 Send this letter to your Congressional Representatives NOW!

The neighborhood of Sheikh Jarrah in East Jerusalem is under threat. I am asking you to step in to save the neighborhood and protect the dozens of children, women, and men who are at risk of losing their homes. The eviction of the village of Sheikh Jarrah would be a war crime under international law, and I beg you not to be complicit.

A settler organization called Nahalat Shimon, which is based in the USA and incorporated in Delaware, is trying to evict Palestinian families. The families are living in a compound that Israeli courts ruled belongs to the organization due to the “Law on Legal and Administrative Affairs” from 1970. This law states that Jews can go back to areas they owned before the 1948 war and reclaim their homes from 73 years ago, but Palestinians may not. The “Absentee Property Law” from 1950 explicitly forbids Palestinians from any claim to repossession of properties owned prior to 1948. Ironically, the settler organization hoping to claim the land has no actual ties to it; they simply bought the rights in 2004. This is an apartheid legal system, in which different laws and standards are applied to different people based on race. As a result, Palestinian families are losing their homes.

The settler organization is targeting Sheikh Jarrah due to its proximity to the Old City, less than one mile away, making it prime real estate. Evicting the Palestinian families and replacing them with 200 apartments for Jewish settlers would completely change the neighborhood. The consequence of this would be to make any possibility of a two-state solution an impossibility. Giving this critical part of East Jerusalem to settlers would make it nearly impossible to make East Jerusalem the capital of any future Palestinian state.

Sheikh Jarrah is not the only neighborhood, village, or town at risk of eviction and dispossession. South of the Old City, in a neighborhood called Silwan, families are also facing eviction. Ateret Cohanim, a radical religious settler movement, is trying to evict 80 Palestinian families due to the fact that Jews lived there prior to 1948. Again, the organization is not affiliated in any way with the original Jewish tenants, and the affected Palestinians have no right under Israeli law to claim the property where their families lived prior to 1948.

The Israeli courts will likely decide in the coming days whether or not to evict the families. Back in 2009, it was Palestinian-Israeli nonviolent demonstrations that saved the neighborhood. Consequently, Secretary of State Hillary Clinton pressured the Israeli government to stop the evictions, and there were no evictions in Sheikh Jarrah from 2009-2017. International pressure can turn the tide again, protecting these families from becoming homeless and preserving any last possibility of a two-state solution.

We implore you, for the sake of humanity, human rights, and basic human dignity, please step in and do what is right. Thank you. 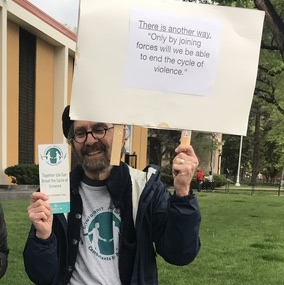 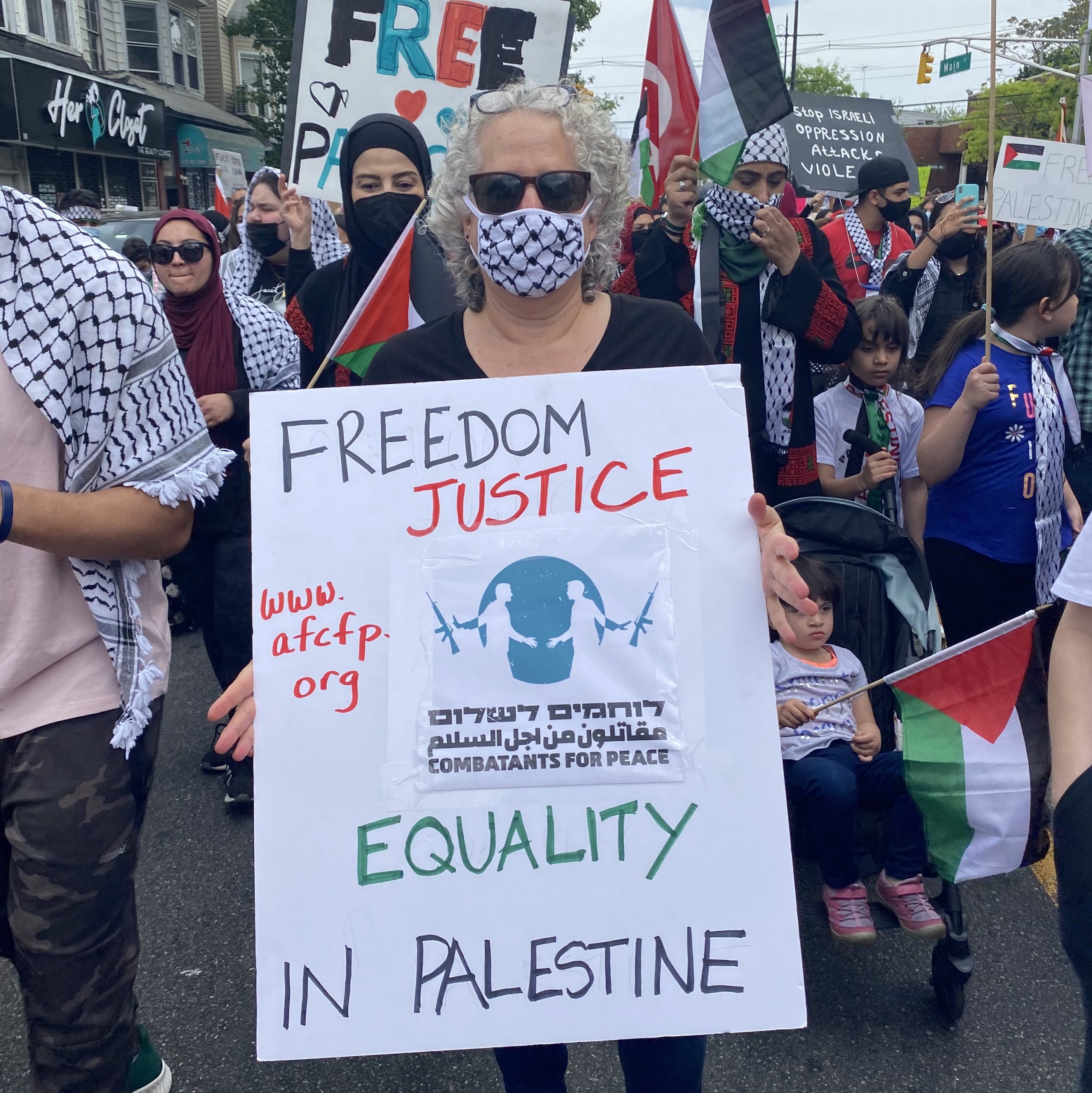 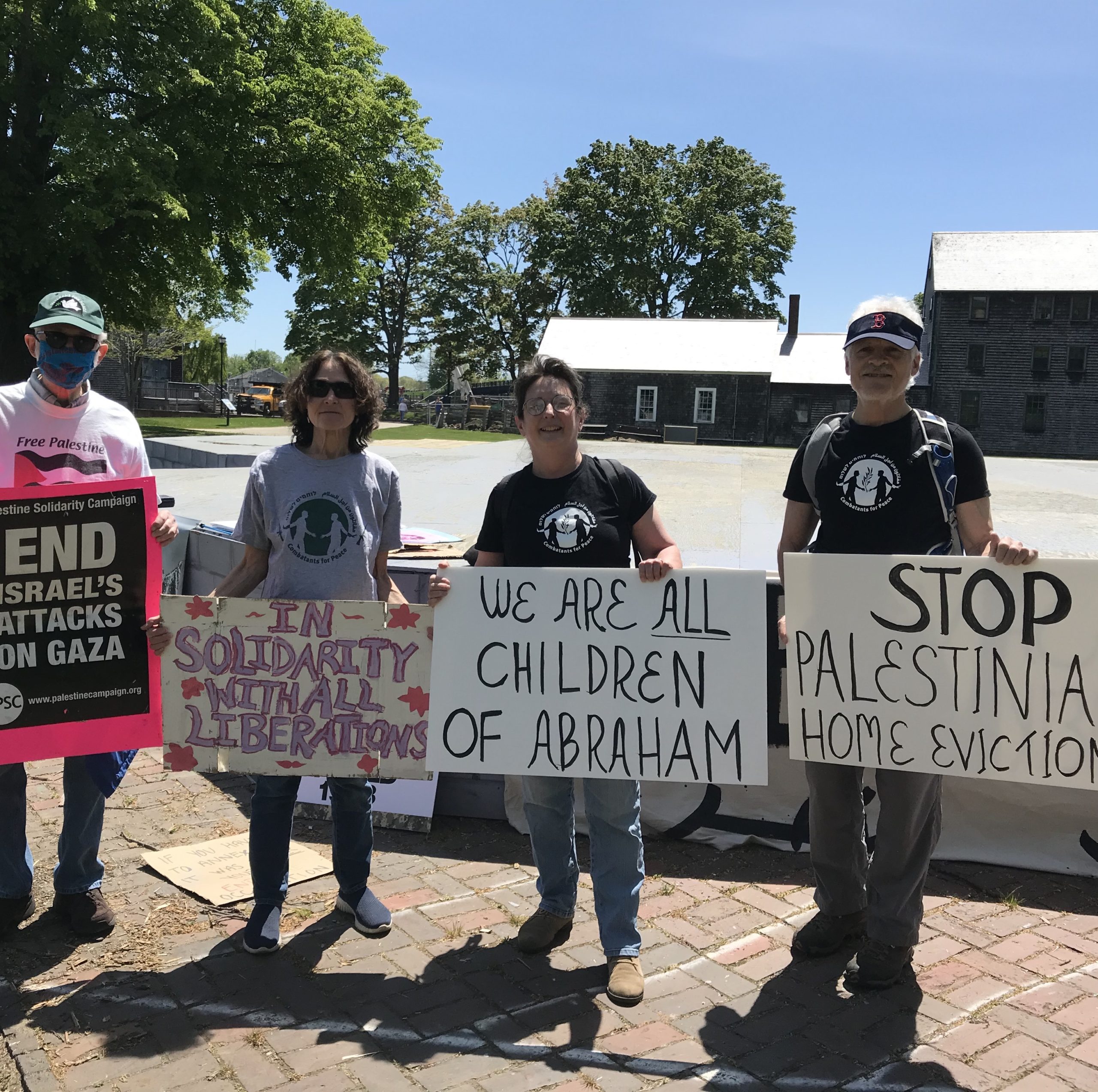 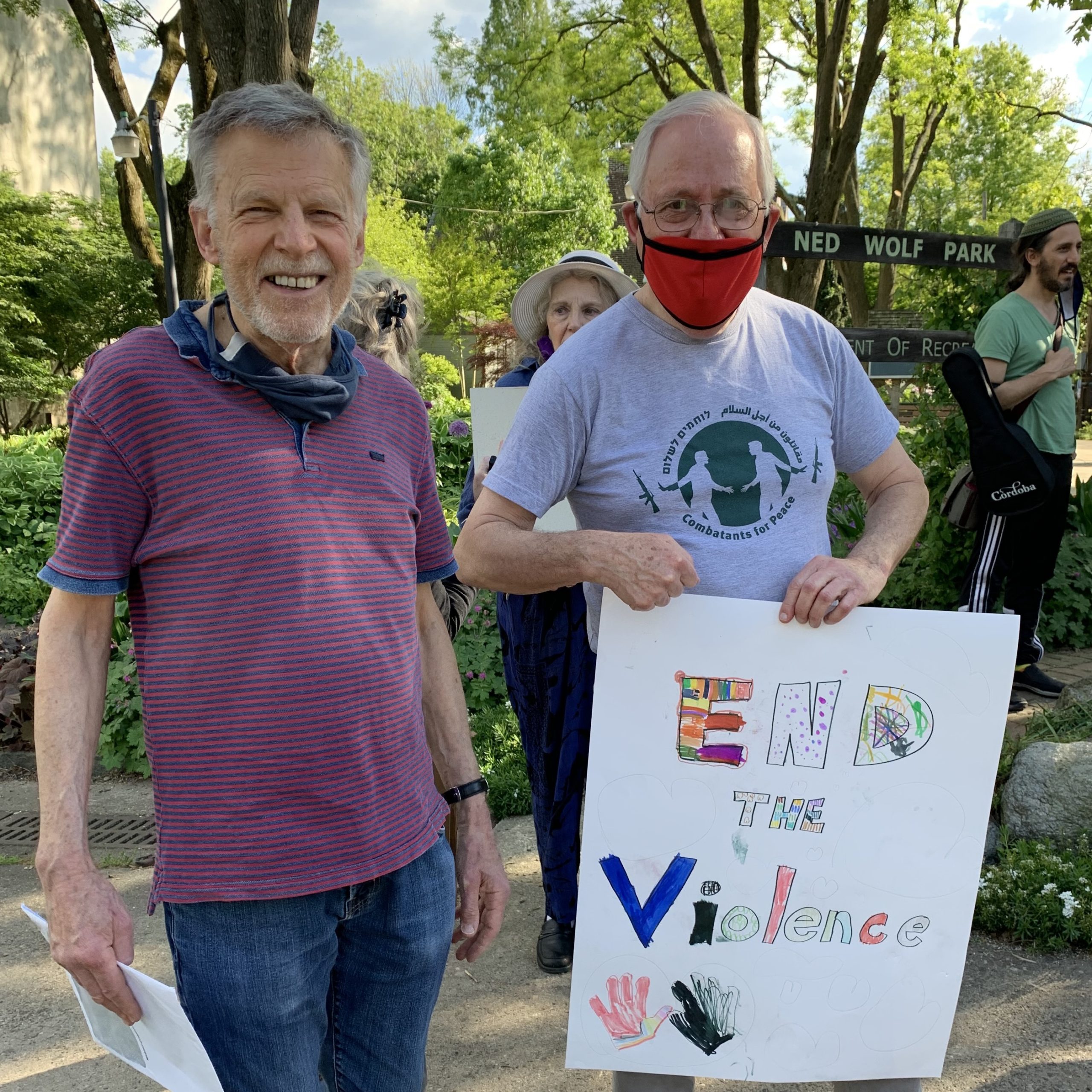