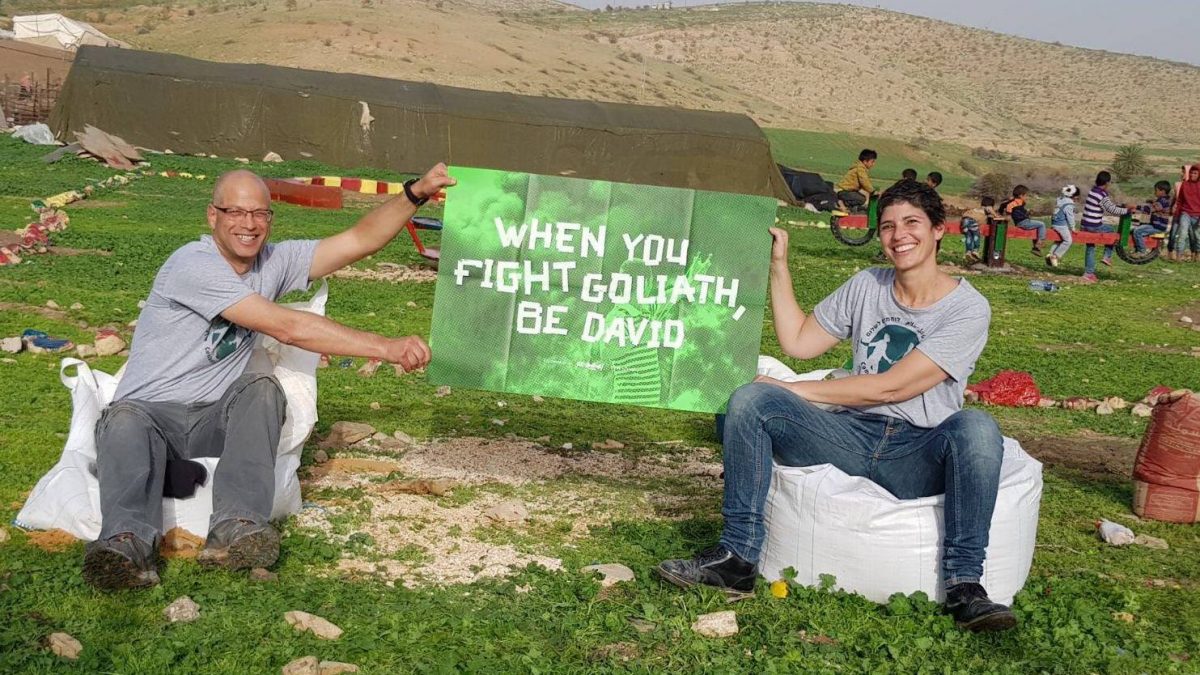 There is so much suffering in the world right now, and the frightening Covid virus is spreading again in our region of Israel-Palestine. Covid has pushed us physically further apart, but the truth is, there has always been separation and segregation in my life. I was never exposed to the language, culture or narrative of my Palestinian neighbors. I was taught that it is my duty to surrender my husband, my brother – and now my sons – to the inevitability of war. But occupation, oppression and brutality – these are not mysterious illnesses. They are human choices.

When I was a young child, I had Palestinian friends. We used to play together after school, often wandering through our neighborhoods jumping fences and freeing the chained-up dogs and donkeys. But I always hid these friendships from my father. He had immigrated from Morocco as a child, and would tell me, “I grew up with Arabs. You can’t trust them!” I kept silent.

When I was eighteen, I joined the army, just like everyone else. I was in the Air Force. My squadron dropped leaflets over Gaza, leaflets that I couldn’t read (despite Arabic being my father’s native tongue). I never asked questions. I found out later that the leaflets said things like, “Evacuate: bombs will be dropped in ten minutes” I never thought about where the families would go. There are no bomb shelters in Gaza, no second homes to flee to.

I married my childhood sweetheart, who also served with me, and we have three sons. I became an architect and remained apolitical. Segregation had increased over the years, and my sons grew up never meeting Palestinians. Life was comfortable. No need for questions.

Like all young men, my husband remained in the reserve army. In 2014 he was called upon for the Gaza war. At first, I was scared for him and all my other close friends from the Air Force.  But as word of the civilian casualties in Gaza spread, and I saw live pictures of terrified mothers and children fleeing to the streets, my fear soon turned to rage. I was driving home one day and saw a crowd of people holding signs by the side of the road, “There Is Another Way!” I tossed and turned all night. These protesters challenged my most sacred cultural understanding. Isn’t war inevitable? This was my first interaction with Combatants for Peace.

I remember the day my eldest son received his first preparatory letter from the army. He was not yet seventeen, a very quiet introverted, artistic child. I cried every day. My son used to tell people, “My mother prefers I go to jail than go to the army.” What could I say? He was right. I did.

I have been told all my life that we have no choice but to sacrifice our most beloved ones to this conflict, to accept a reality in which we raise our kids on dual morality, half-truths and false supremacy. But the occupation…the occupation is a choice.

Brutality, violence, oppression: these are choices we make.

It is our choice to send our husbands, our brothers, our children to rule and oppress another people – and collectively, we can choose another way. I have two more young boys. My middle son has a draft date for next year. Help me protect him. Help protect all of our children. 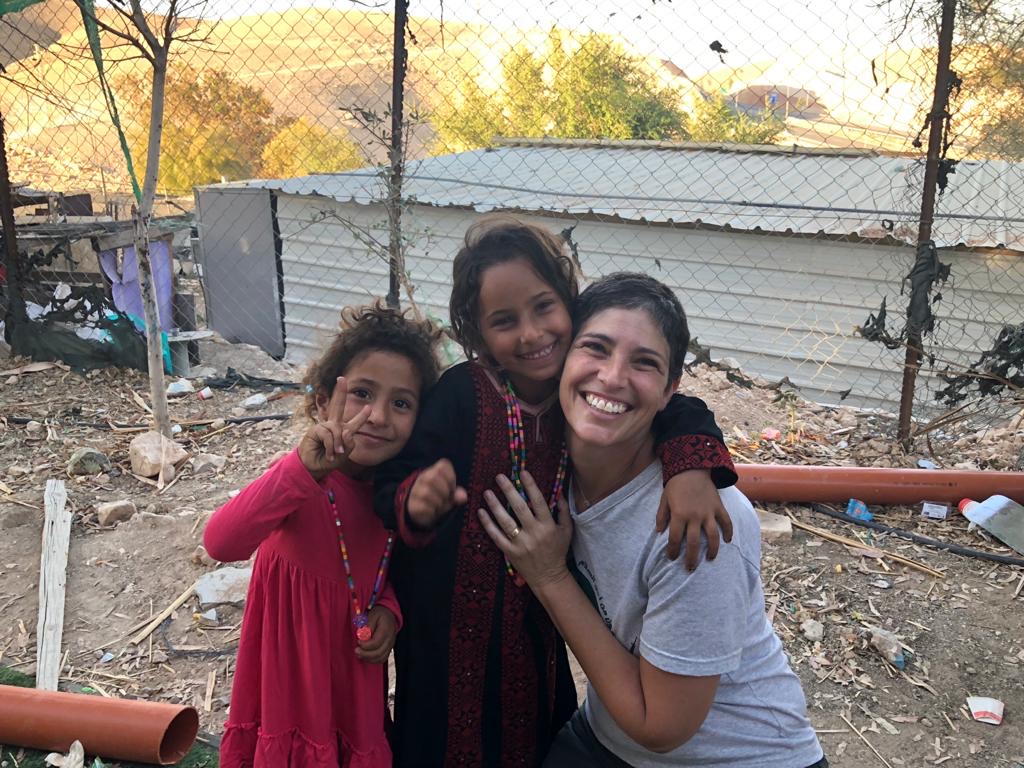