Combatants for Peace activists regularly share their stories with groups of Israeli pre-military teens before they enter the army. For most of these teens, it is the first time they have ever met a Palestinian or heard the story from someone on the “other” side, or heard the story of an Israeli who is renouncing violence and choosing instead to work with the “enemy” in peace. Many, if not all, of these children have trained since youth about the importance and glory of serving in the army, yet they have not been educated about the effects of the occupation, or the experience of those who live under military rule. Often the first time, in this lecture, these teens are exposed to the other side of war, occupation and conflict. Our goal is to help them understand that there Is Another Way! 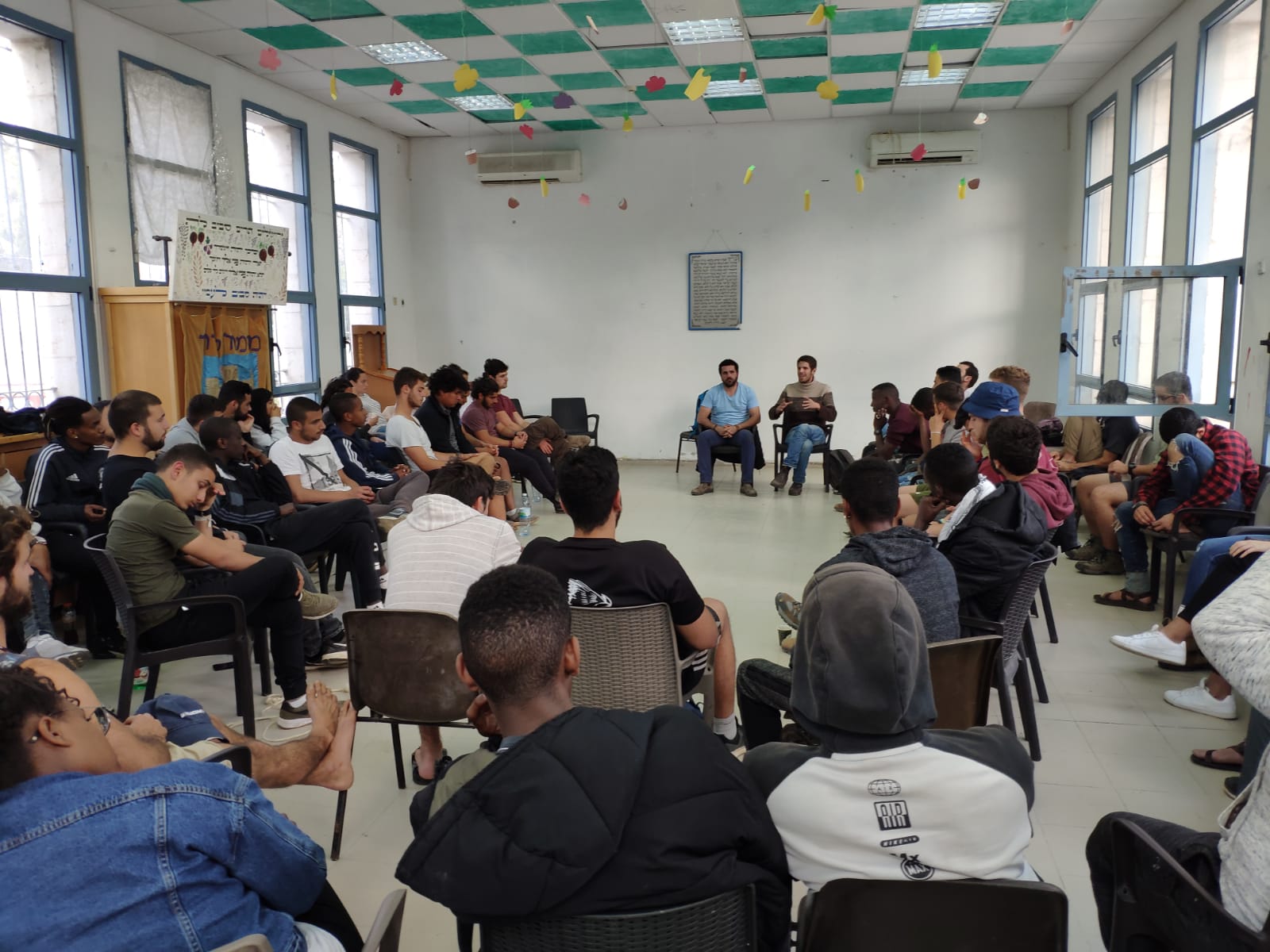 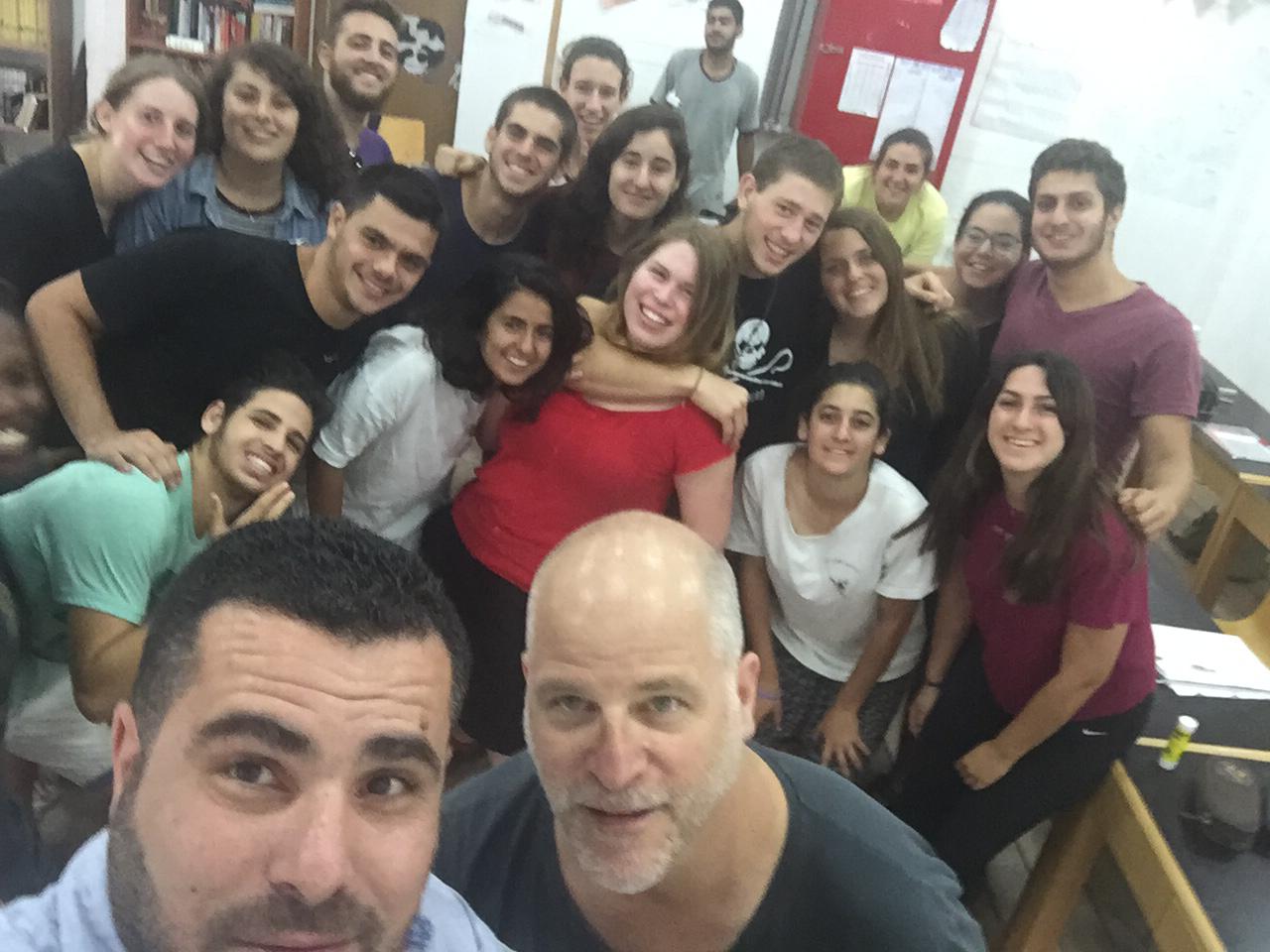 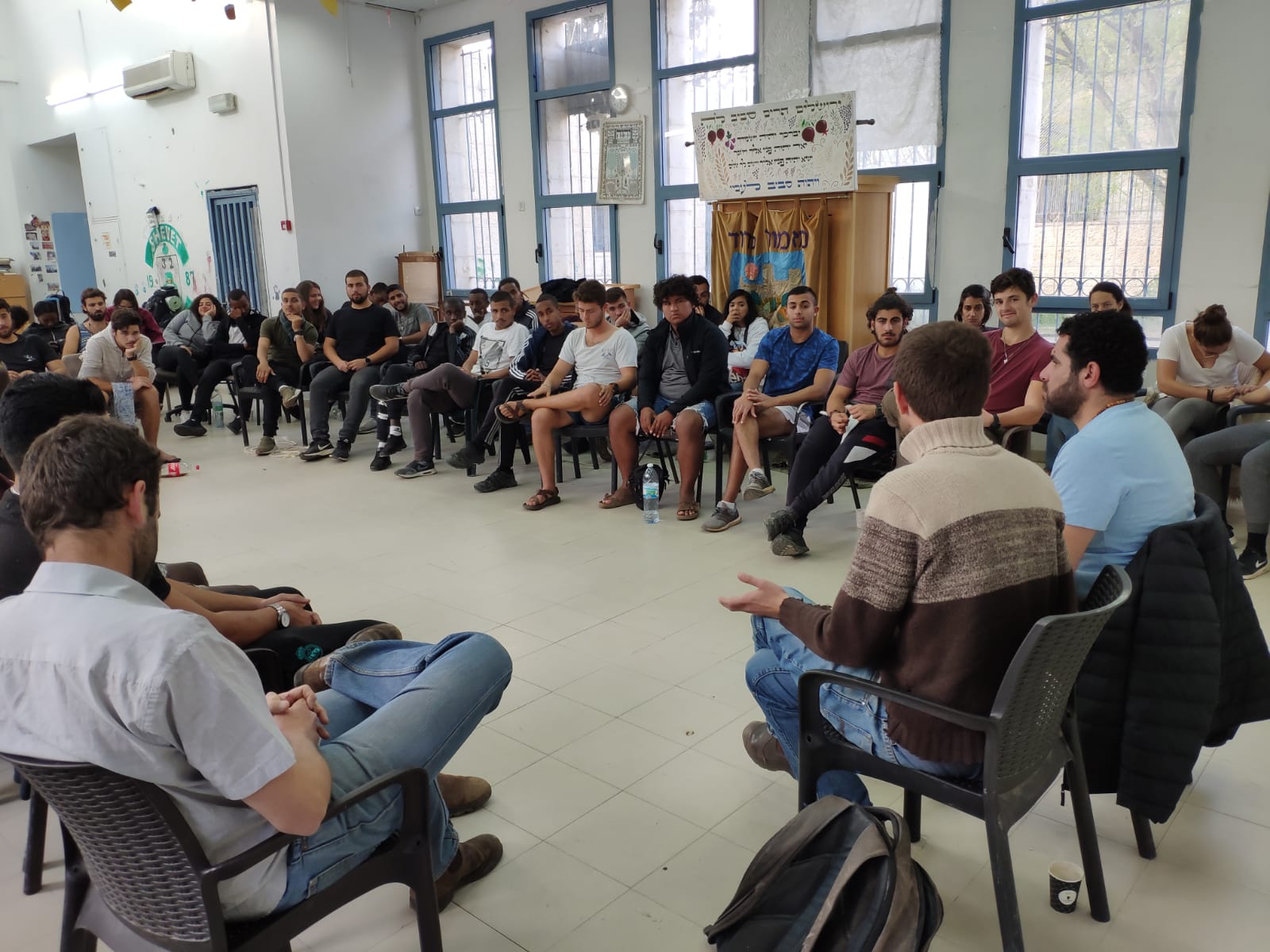 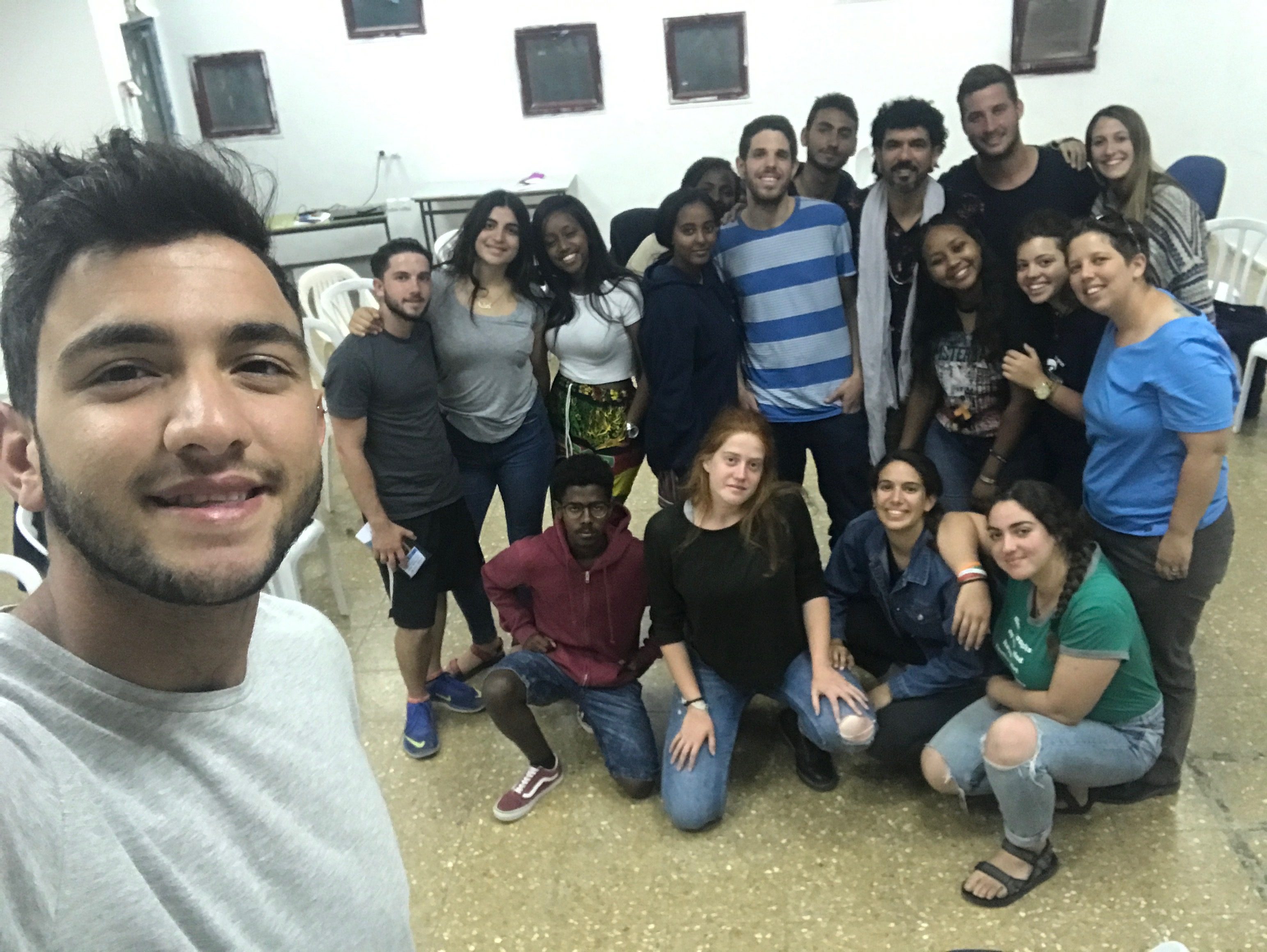 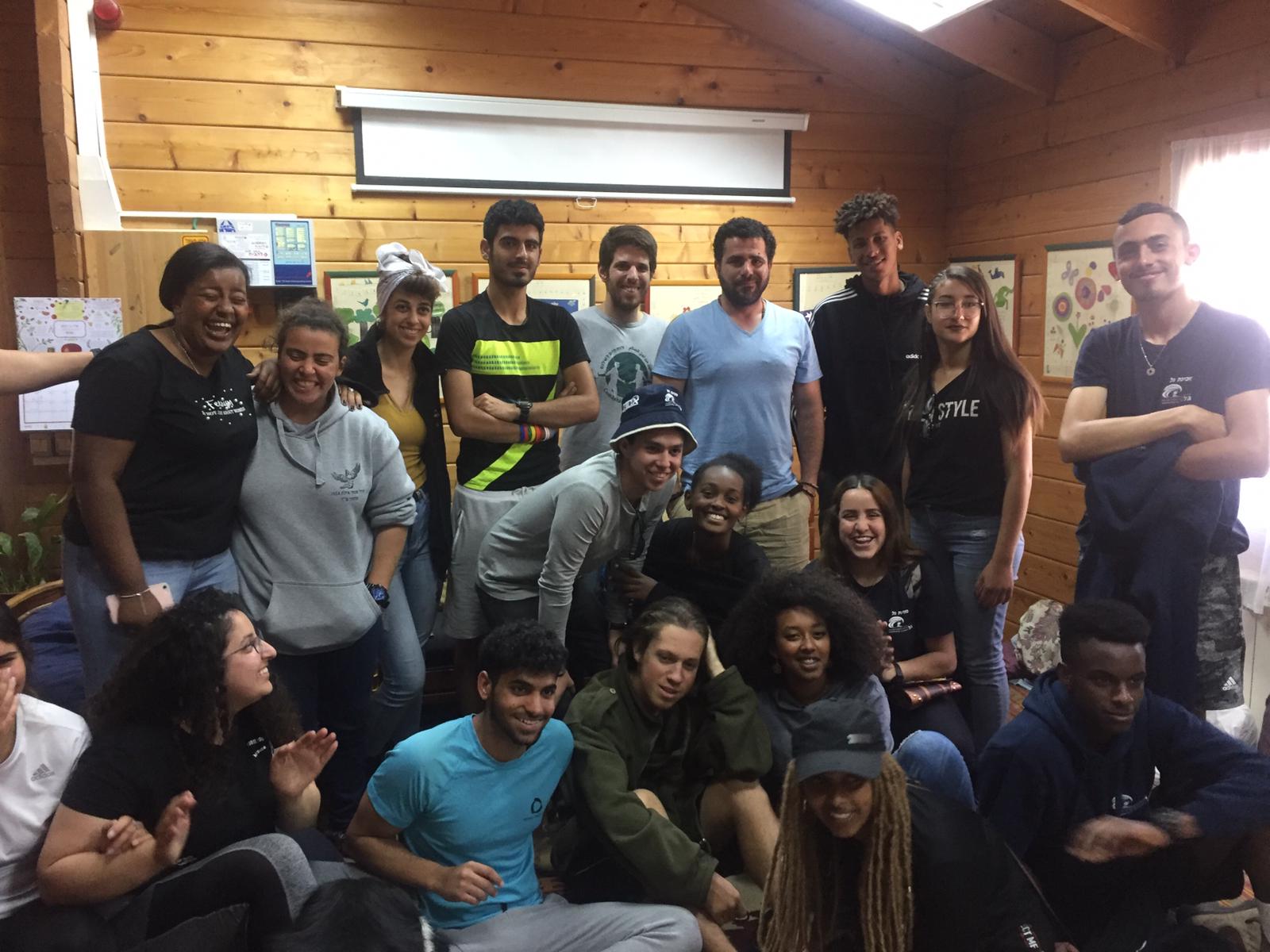 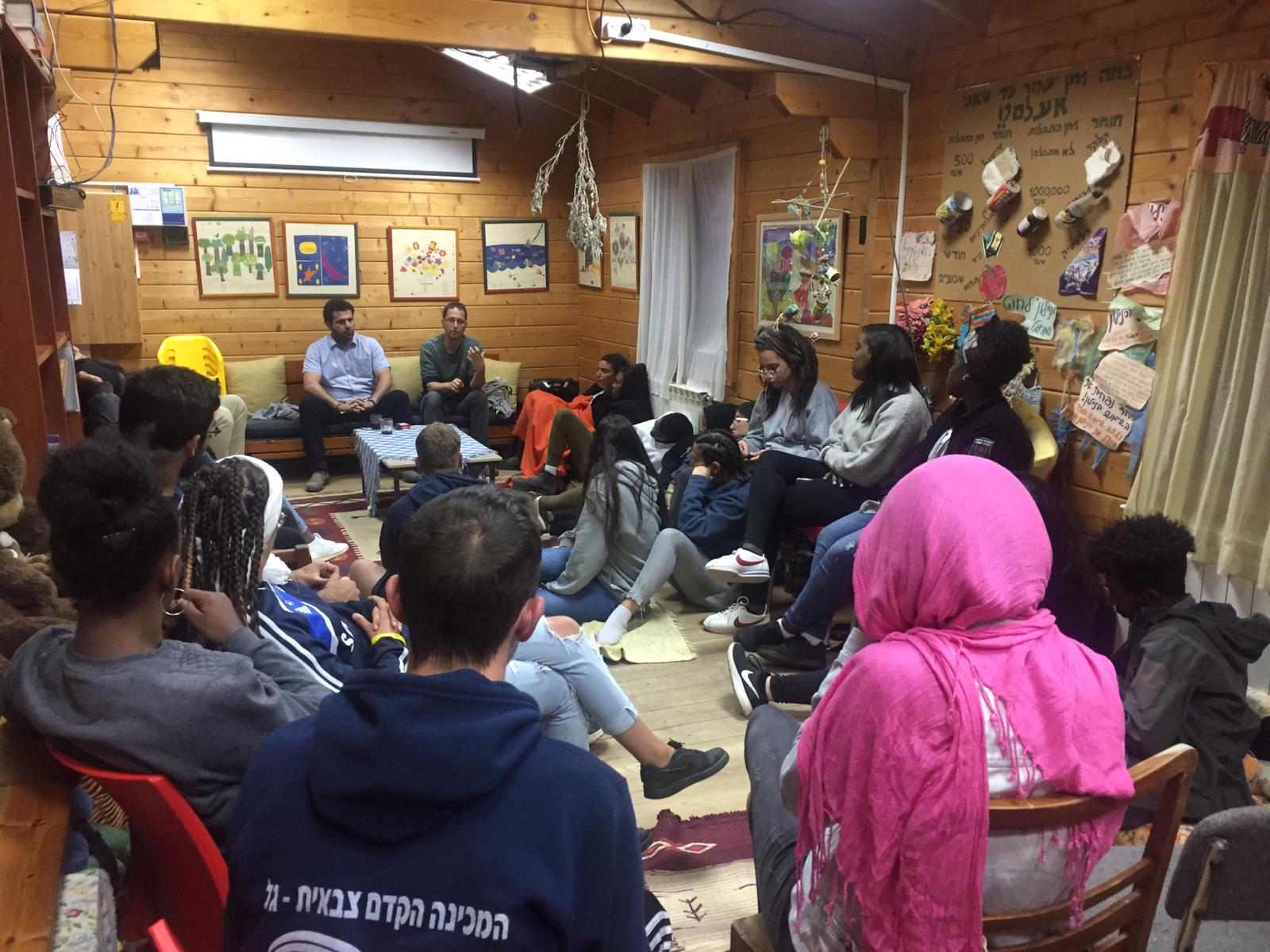 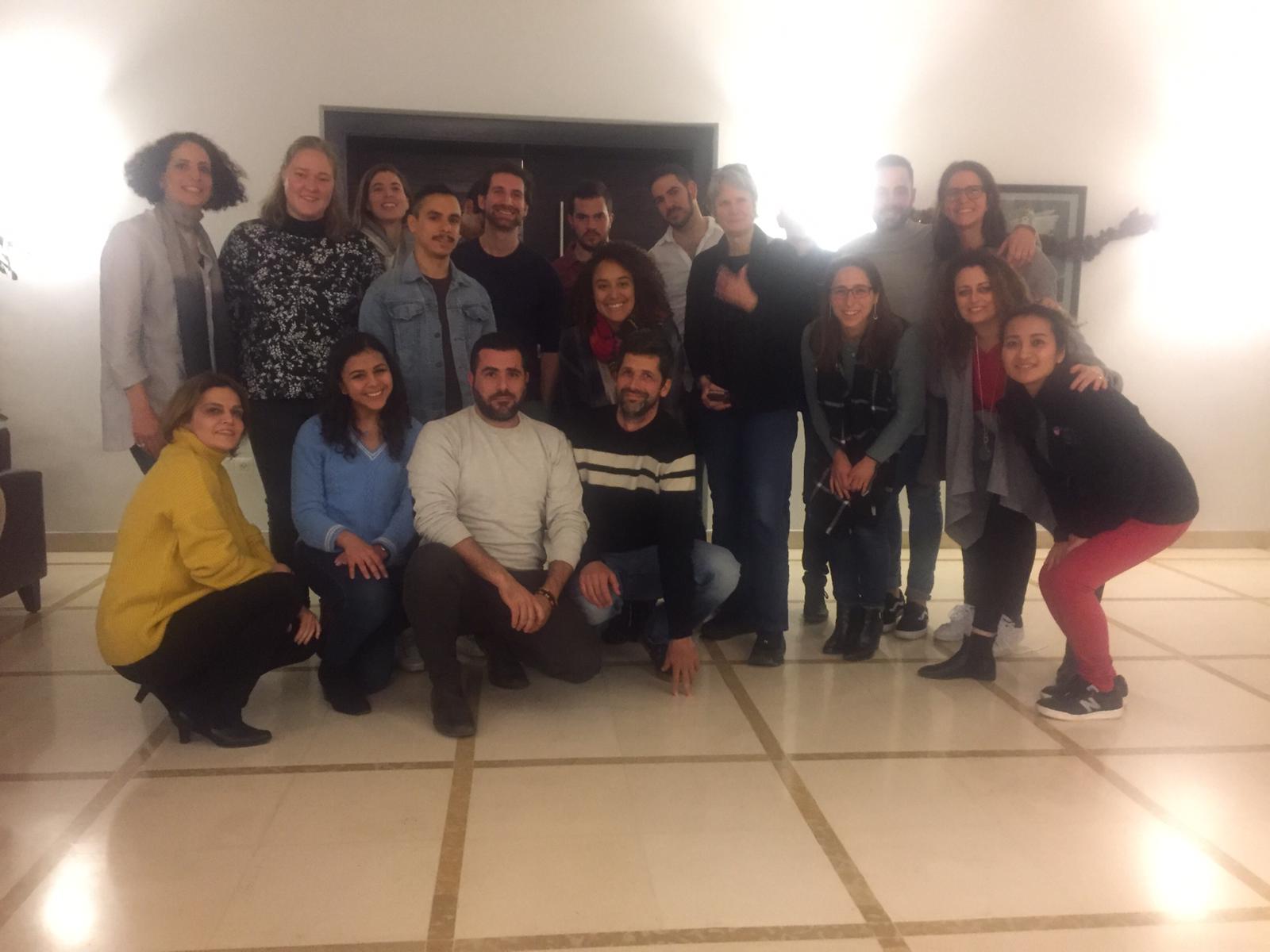 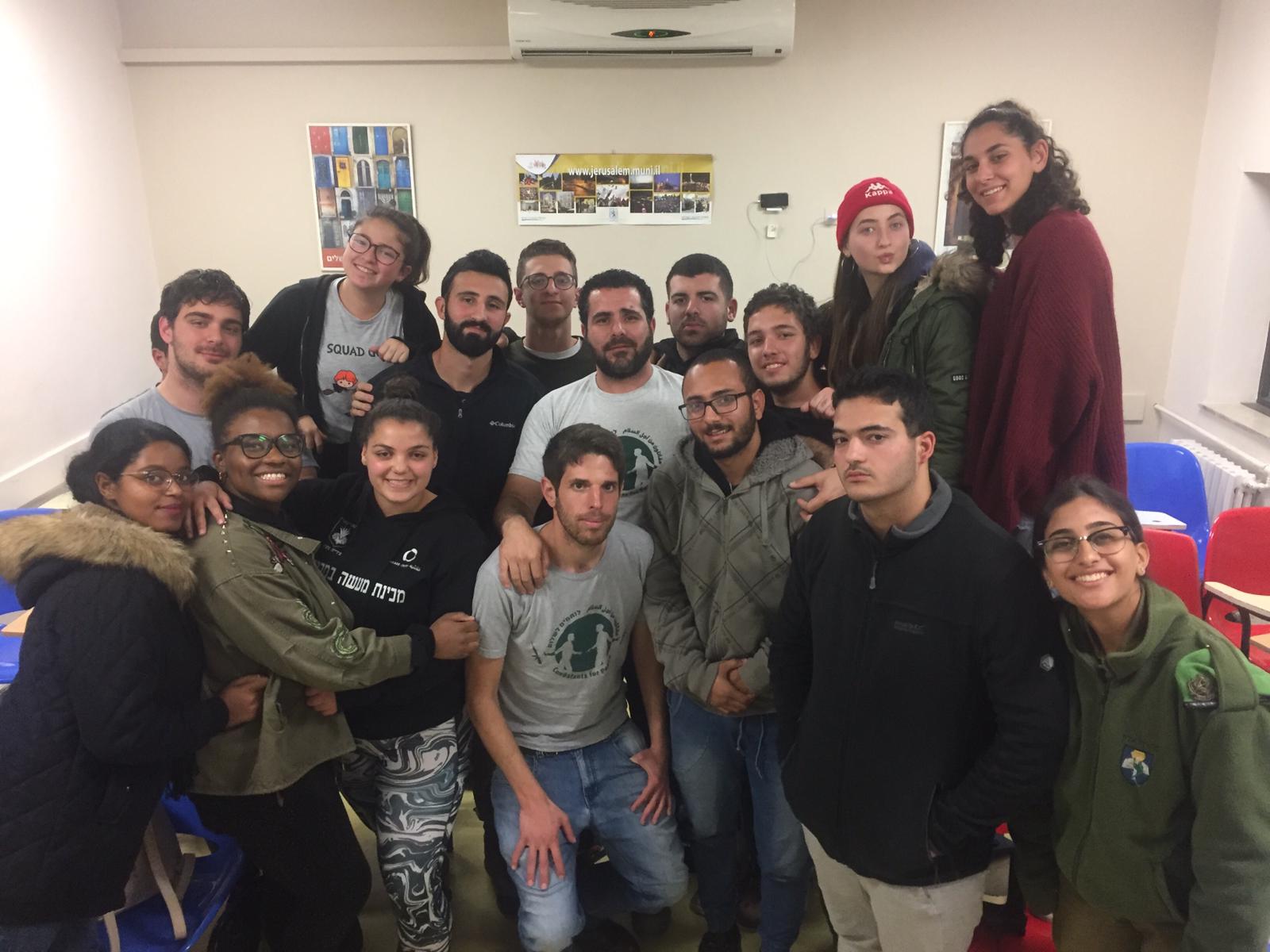