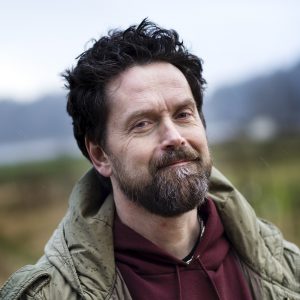 Professor of Sociology, and the Inaugural Endowed Chair in the Study of Nonviolent Direct Action and Civil Resistance at the University of Massachusetts, Amherst

He is Editor of the Journal of Resistance Studies, and Co-Leader of the Resistance Studies Group at University of Gothenburg, Sweden. He has since 1980 been an educator, organizer and activist, participating in numerous nonviolent civil disobedience actions, for which he has served a total of more than one year in prison. One of his books is A Theory of Nonviolent Action – How Civil Resistance Works (2015).