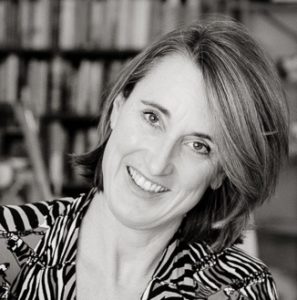 Professor of Theatre at the University of Minnesota

Professor Kuftinec has published widely on community-based theatre and has developed collaborative theatre projects with youth in the Balkans and Middle East.

Her publications include, Staging America: Cornerstone and Community-Based Theater (2003), which received honorable mention for the Barnard Hewitt Award in theatre history. In Theatre, Facilitation and Nation Formation in the Balkans and Middle East (Palgrave, 2009) she analyzes, in part, how Augusto Boal’s Theatre of the Oppressed has been adapted within a conflict context. Current research focuses on infused pedagogy at the Oregon Shakespeare Festival, performing contested memory, and how creative drama can promote critical literacy with K-12 students via Minnesota Children’s Theatre’s Neighborhood Bridges program.