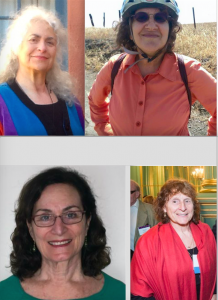 The Bay Area team is made up of several teams, spread out by region. We have activists in San Francisco, the East Bay, Marin County, Santa Rosa, San Mateo and Santa Cruz. In November 2017, several community members came together to co-organize our 8 day tour of the Bay. We held ten events, all throughout the Bay Area – the tour created a huge buzz in the activist community in the area. Since that time, CfP activists have been back to the Bay Area for smaller events on a few different occasions, including in 2018 and 2019. We are planning a large tour again, for winter of 2020. Our organizers have their roots in several different organizations including the Jewish-Palestinian Living room Dialogue Project, J Street Bay Area and Mindful Peace-building. 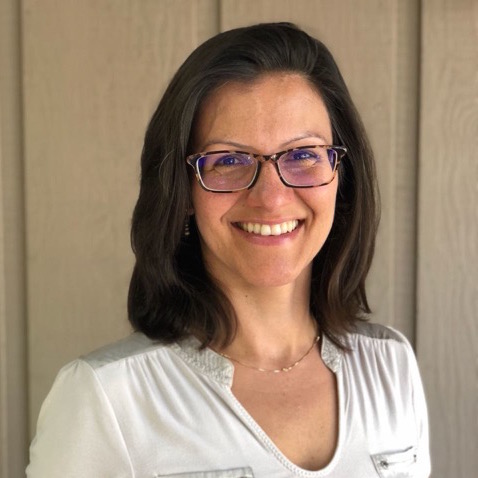 Hello! I’m Muna, the leader of our (small) Santa Cruz chapter. I was born to Sunni Muslim, Palestinian parents from Jerusalem. I was raised in Jordan and came alone to America in 2008. I am passionate about personal growth as a tool towards creating inner and outer peace, and my work is dedicated to building peace from the ground up in Palestine and Israel. I am a public speaker in Santa Cruz, CA, where I lead peace-building workshops. If you are interested in helping to create a local organizing/activist community in Santa Cruz – or bringing local Palestinian and Israeli speakers to an event, please be in touch! 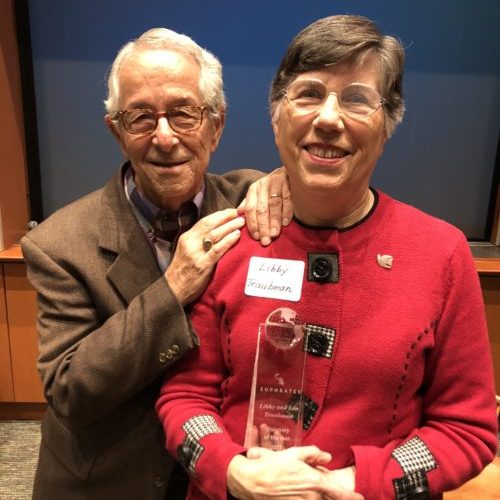 In 2006, one of the founders of CfP sat with the Traubmans in their living room (in San Mateo) and told them of his plans to start the movement. In 2019, young activists are inspired on that very same same couch. 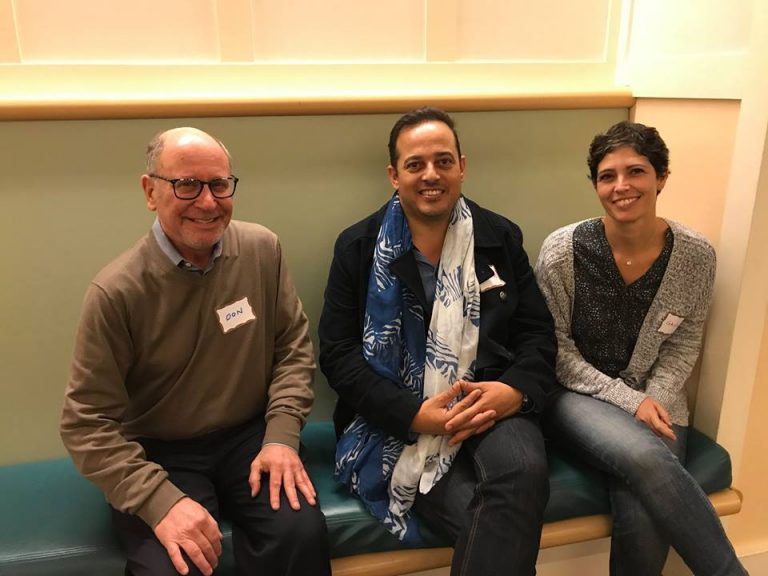 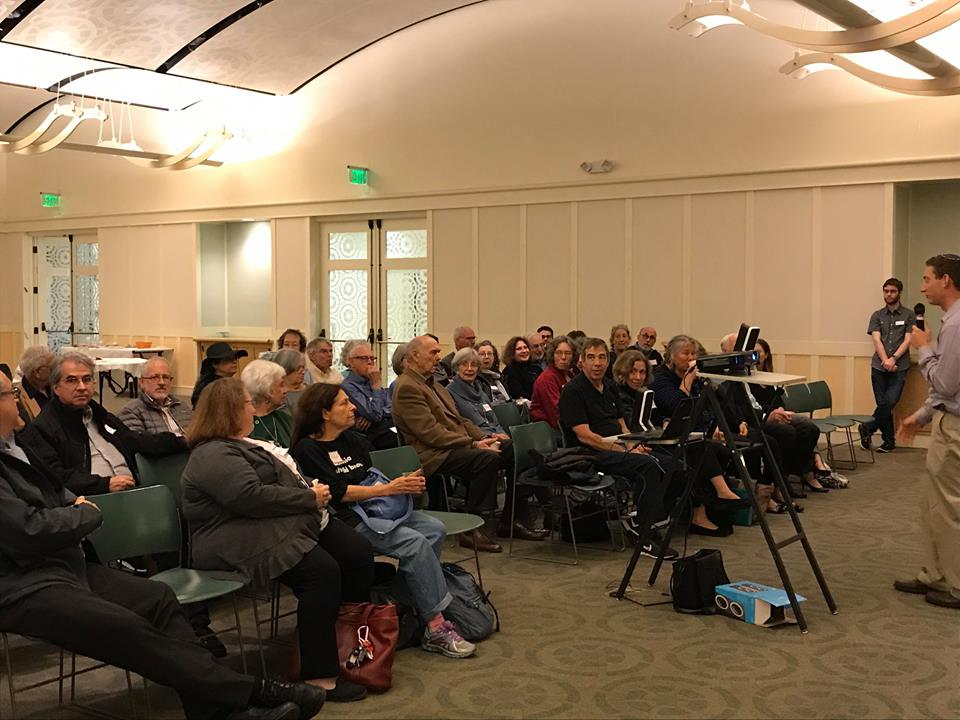 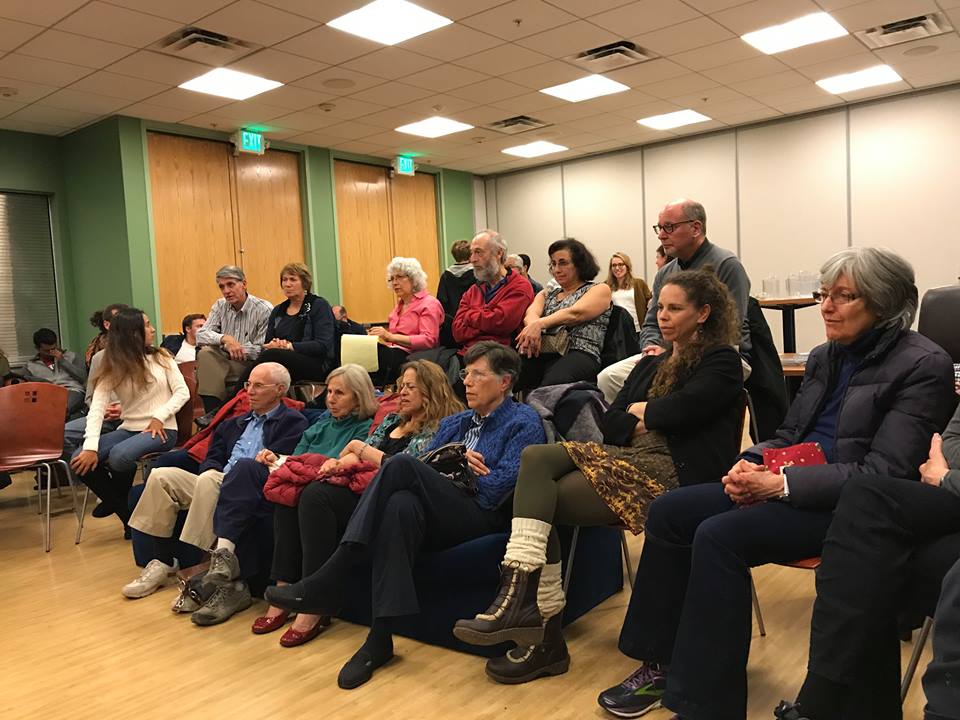 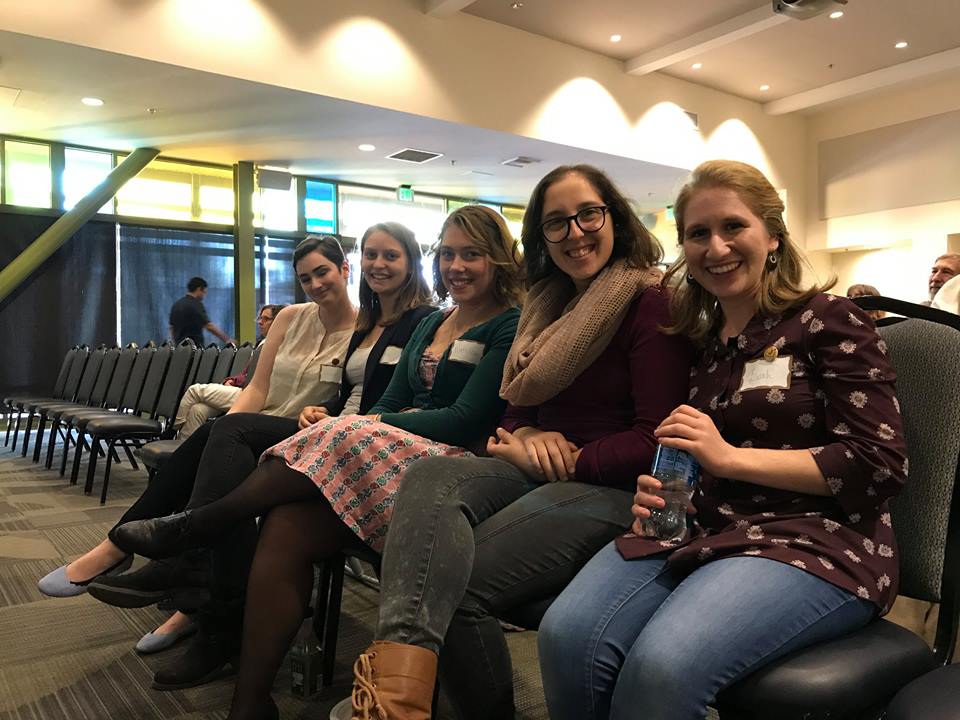