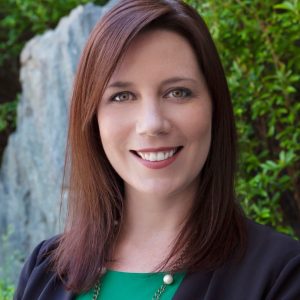 Founder of NewGround, A Muslim-Jewish Partnership for Change.

Prior to this role, she was the founding Executive Director of NewGround: A Muslim-Jewish Partnership for Change, where she built minority-based coalitions. Under her leadership, Governor Jerry Brown recognized NewGround as California’s faith-based organization of the year. Rabbi Bassin has been featured on NPR’s On Being for her coalition work enhancing Los Angeles’ culture of engaging in difficult conversations across political and religious lines. Rabbi Bassin serves on the international advisory board for the New Israel Fund and on the board of UpStart — a Jewish nonprofit dedicated to communal innovation. She has also built expertise in interfaith civilian diplomacy with countries as diverse as Qatar, Azerbaijan, Iran, Germany, England, and France.