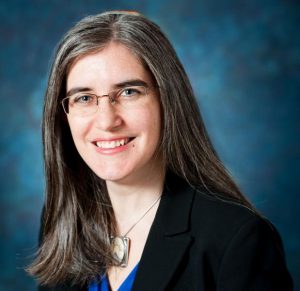 Rabbi James worked for Encounter Programs in Jerusalem, helped create and lead the rabbinical student program for T’ruah: The Rabbinic Call for Human Rights, and taught intro to Judaism classes in Jerusalem and Bethlehem.

Rabbi James is a graduate of the Reconstructionist Rabbinical College, and has studied at a wide variety of schools (including Reform, Conservative, Orthodox, secular, and non-Jewish settings). She has also taught English at the University of Connecticut and Rutgers, and acted as cantor for communities in Israel and America. Before rabbinical school, Rabbi James was a college English teacher, competitive ballroom dancer, insurance broker, student pilot, bookstore manager, and professional Torah reader. As a teenager growing up in Connecticut, she was a co-founder of her high school’s GSA, the second to be founded in the state.