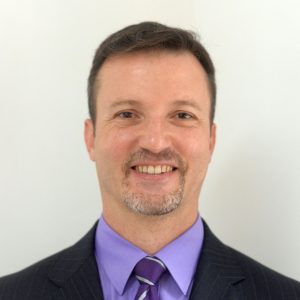 Founding Board Member of American Friends of Combatants for Peace

Nizar Farsakh is a trainer, private consultant, and public speaker who focuses his work around leadership, negotiation and advocacy. He is a Middle East Expert, and runs Farsakh Training & Consulting, LLC.

He has served as an adviser to senior Palestinian leaders: President Mahmoud Abbas, Prime Minister Salam Fayyad and various ministries. He is currently involved in several non-violence initiatives in Palestine and the U.S. Farsakh used to work at the Project On Middle East Democracy in Washington D.C. where he focused on building the advocacy capacity of Arab civil society. Before that he served as the General Director of the PLO Delegation in Washington DC for two years. Nizar holds a Masters in Public Administration from the Harvard Kennedy School, a Masters in International Boundary Studies from King’s College London and BA in Political Studies from the American University of Beirut.