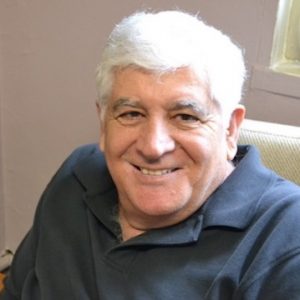 Named as “The Palestinian Gandhi"

Founder of Nonviolence International, working with various movements and organizations across the globe.

Dr. Mubarak Awad is a Palestinian-American psychologist and an advocate of nonviolent resistance. He has been named by Newsweek, and other publications as “The Palestinian Gandhi.” Dr. Awad has since formed Nonviolence International, which works with various movements and organizations across the globe.

Awad is an Adjunct Professorial Lecturer at the School of International Service, American University.  He is also the Founder of the Palestinian Center for the Study of Nonviolence in Jerusalem, and was deported by the Israeli Supreme Court in 1988 after being jailed for organizing activities involving nonviolent civil disobedience. In the USA he became founder and  national President of the Youth Advocate Program, which provides alternative foster care and counseling to “at risk” youth and their families.