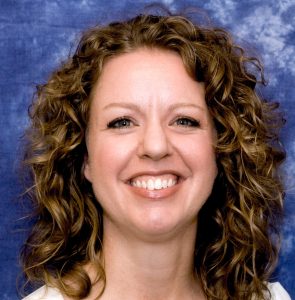 Mindy has served in Global Regulatory Affairs since 2012. She works as a conduit between local (US) and global scientific teams and national health authorities.

She has 20+ years of experience in pharmaceutical drug development, first testing and implementing electronic communication standards in teams across industry, technology vendors, and global regulators, and now serving cancer patients in the oncology therapeutic space

Coming from a family line of Mennonites, she was raised with an orientation to “belief in action”. Her life experiences have drawn her to support people who bridge between cultures and work toward restoration from harm, including a program reclaiming a language that is now spoken again after 150 years of cultural erasure; an organization partnering in daily life with families who have just arrived as refugees in the United States; and a community that provides education and resources, including genealogical support, for people wishing to heal from the history of slavery in the United States in a more just and truthful way.

“It is an honor to join AFCFP and to serve and learn with them in support of the mission of Combatants for Peace. Since 2013, I have been deeply inspired by their insistence on hope instead of fear, by the way they connect people who might otherwise never meet, and by the way they embody in their very structure the belief that there is another way forward together.”