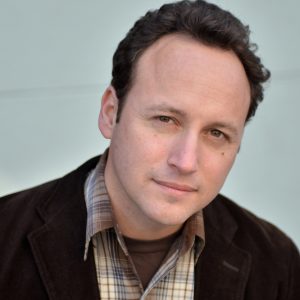 Gili Getz is an Israeli-American artist. He served as a military photographer for the Israeli army and as a news editor for Ynet. His work in recent years has been focusing on American Jewish political activism.Gili is published regularly in Jewish and Israeli press, and by Princeton University in the book “Trouble in the Tribe: The American Jewish Conflict over Israel” by Professor Dov Waxman.Gili performed across the country in numerous theatrical productions. His latest one-man play “The Forbidden Conversation” explores the challenges of having a conversation about Israel-Palestine in the American Jewish community. The play premiered at the Center For Jewish History in the spring of 2016 and has been touring the country since.

Gili has been working for peace and against the occupation for many years and is deeply honored to support CfP, joint resistance and the struggle for freedom and dignity for both Israelis and Palestinians.