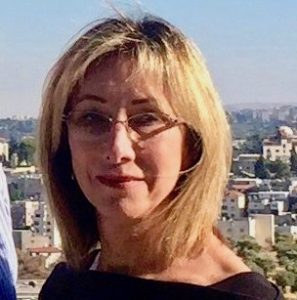 Franke Wilmer has written three books and numerous articles and book chapters on issues of political violence and identity, gender and politics, human rights, and conflict and peace studies.

She also served as the Chair of the Montana Human Rights Commission for two years, and as an elected member of the Montana State Legislature for 8 years. In 2016 she began a research project on the role of empathy in the narratives of peace activists in Israel and Palestine and their ability to challenge or disrupt the dominant conflict narratives. She has traveled to the region five times since then and interviewed over 60 peace activists from both sides. Many of her respondents are members of Combatants for Peace.