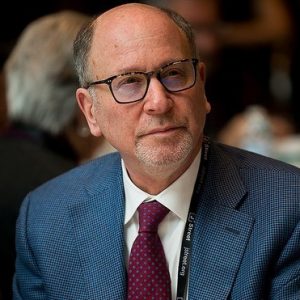 Chief Executive Officer and a Director, at Italfoods

Founding Board Member of American Friends of Combatants for Peace

Don Raphael started his career as a CPA for Grant Thornton in the early 1980’s. Currently he has been the Chief Executive Officer and a Director, at Italfoods, a locally owned importer and specialty food distributor in the Bay Area and on the West Coast. In 1983 he became the Chief Financial Officer in the start-up of Descente America and Arena North America, and continued in that organization through the late 1990’s.

This work, along with numerous other endeavors in community events and activism, has fueled his desire to gain greater involvement in communal dialogue, and to work more diligently toward the advocacy for peace in this conflict. Raphael is a member of J Street’s San Francisco Bay Area Executive chapter, and has been actively involved in political advocacy in the U.S. for a pro-peace and two-state solution.  He is also a member of the Jewish-Palestinian Living Room Dialogue group in San Francisco.

“I am honored to have the opportunity to be involved in, and support the work that Combatants for Peace is doing to transform and resolve the conflict on the grassroots level. It is a challenge that resonates for me on the highest level, and one that gives inspiration and hope to the important and unfinished work ahead.”