The Work of Listening 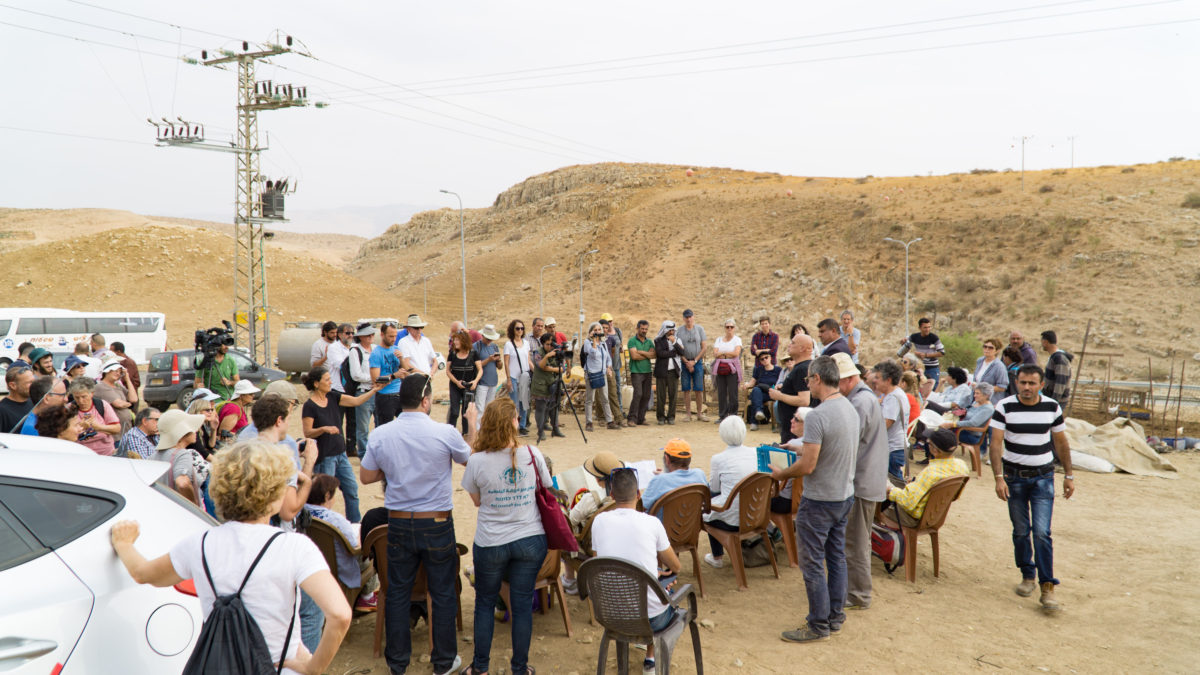 This urgent appeal is addressed to you by human rights activists Guy Hircefeld, Daphne Banai (Machsom Watch) and Itamar Feigenbaum (Combatants for Peace). 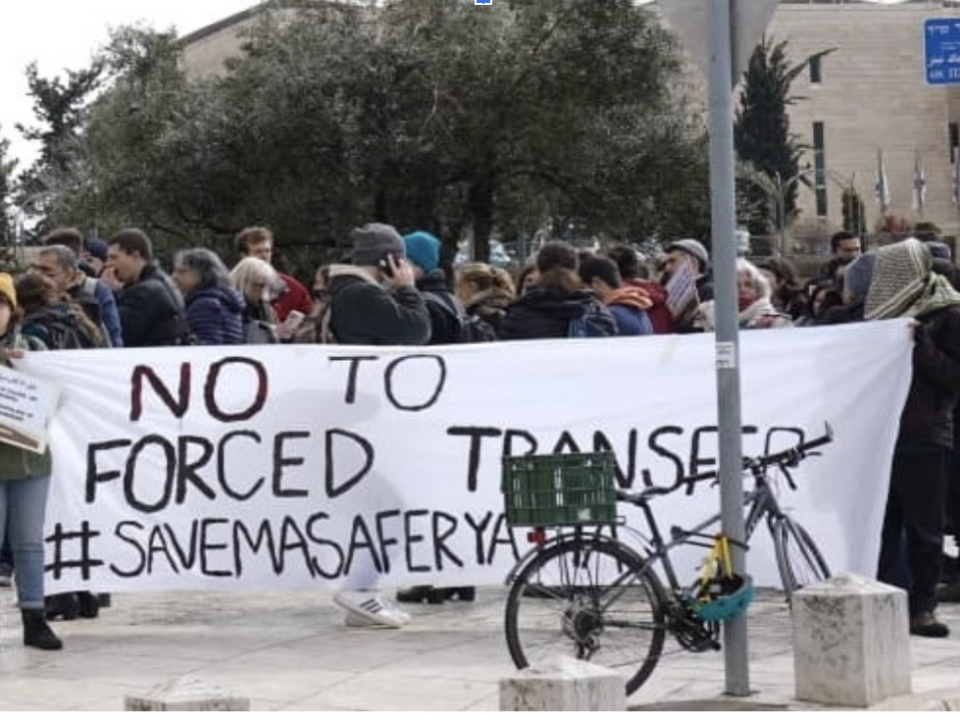