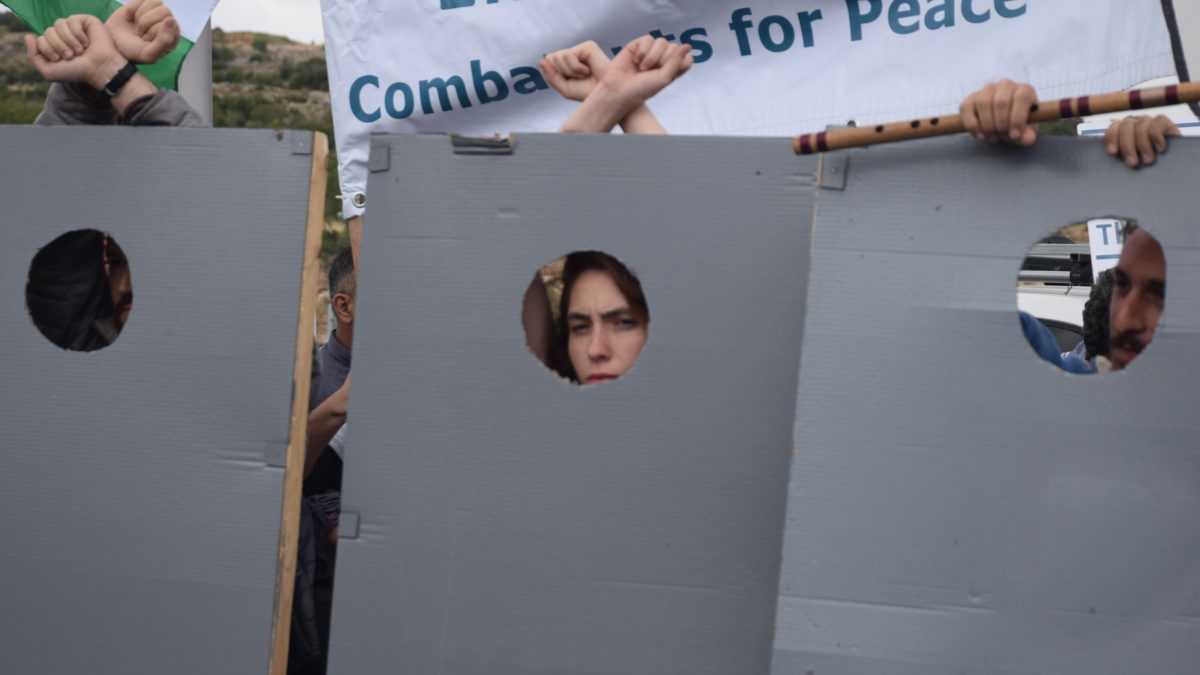 Sophie Schor, a CfP activist who is now a PhD candidate at Denver University studying women, gender and conflict, is planning to join us as American Friends of Combatants for Peace Media Director.

Sophie is an Israeli (raised primarily in Denver) who has spent the last three years working with Combatants for Peace in Jerusalem. She became interested in Combatants for Peace when she was recruited into CfP’s newly developing women’s leadership group. She was integral to the founding of this group, engaging in weekly meetings for six months with women leaders as they developed the group’s organizational structure and mission.

Combatants for Peace’s women’s leadership group was formed in response to the clear need for women’s voices to be amplified both within the movement and within Israeli and Palestinian societies as a whole. Combatants for Peace is dedicated to building a new society: a society of joint-cooperation, of equality and of peace. Women’s leadership is critical to supporting this mission. The culture CfP is building is dedicated to equality, regardless of race, religion or gender. The struggle to get there is never easy; it takes a tremendous amount of work as well as clear and constant communication and dedication. Nonetheless, such a society can and will be built from the bottom up.

Only we can change ourselves, and by doing so, we change the world around us. 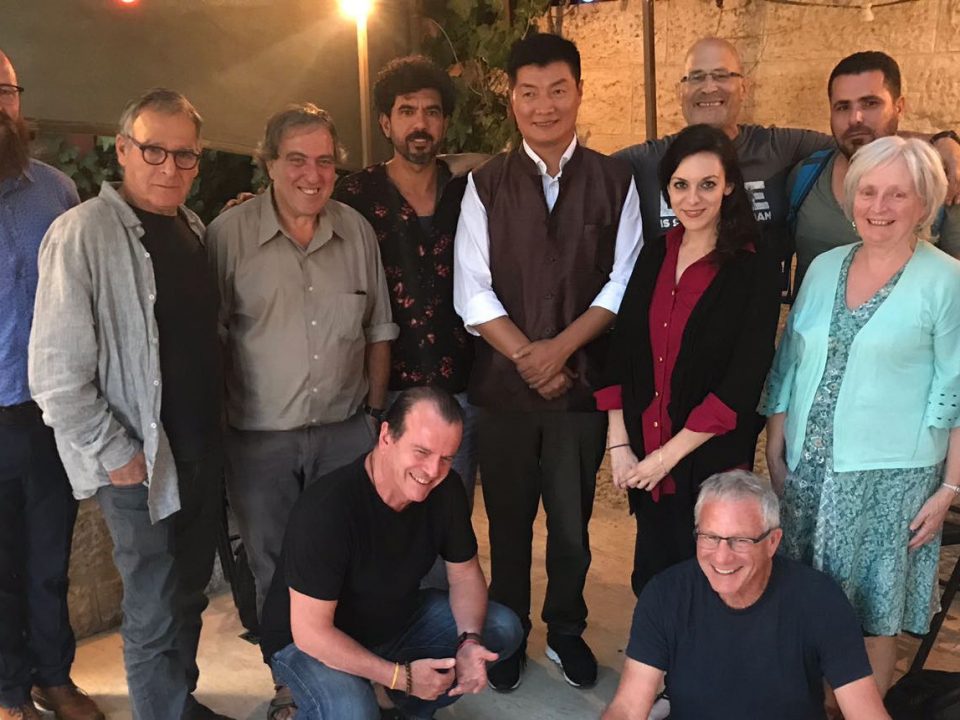 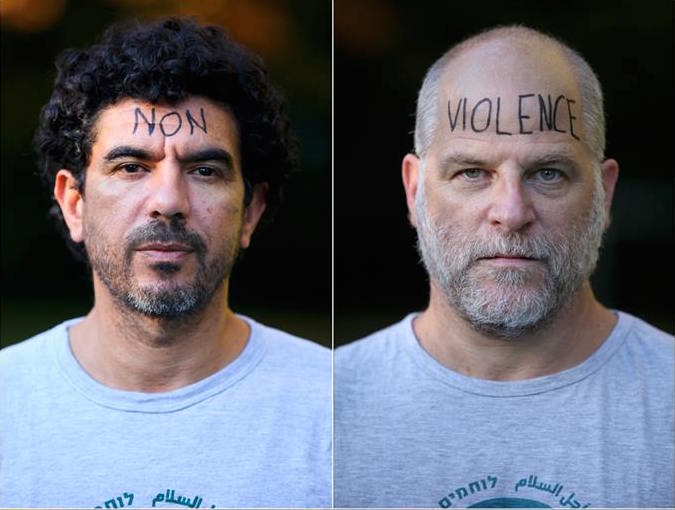