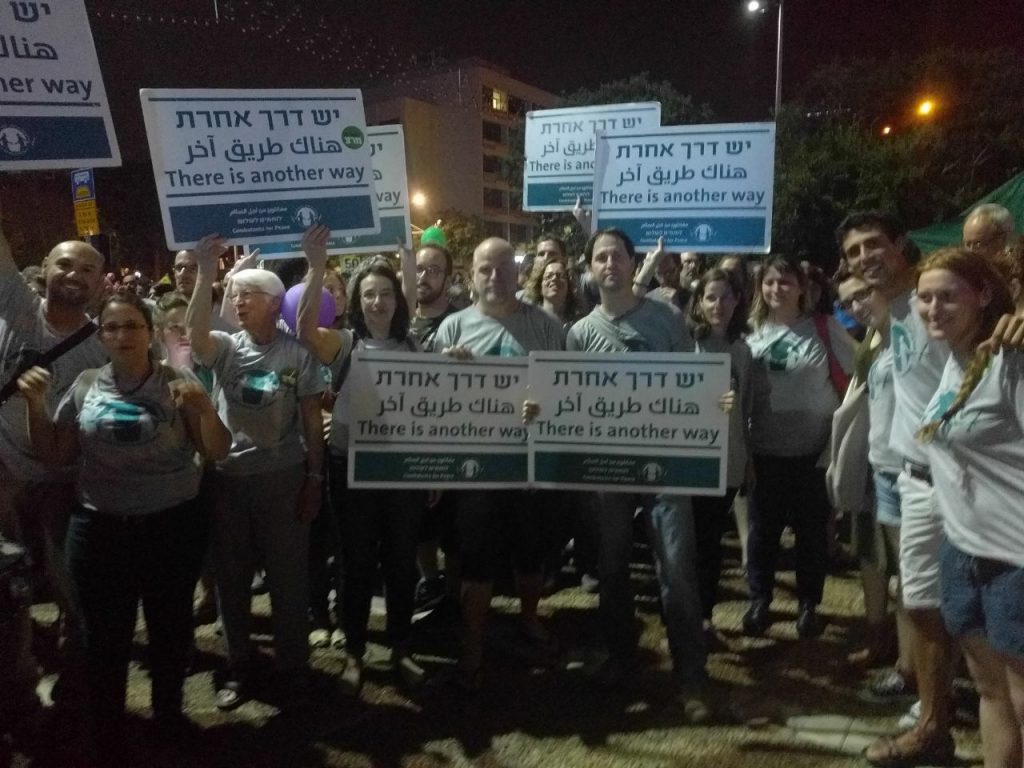 Nonviolence is a central tenet of the Combatants for Peace movement. Most CfP founders and members came to nonviolence after having been active perpetrators of the cycle of violence. Members came to nonviolence through studying Nelson Mandela, Gandhi, Dr. Martin Luther King Jr. and the Civil Rights Movement in prison, experiencing trauma from participation in the cycle of violence, recognizing the negative impact the cycle of violence has had in their own life, loss of family and friends, concern for the future of their children and families, recognizing the mutual humanity of the other, and more. CfP recognizes the importance of connecting with other nonviolent peace and liberation movements and learning from them, as well as from experts in the field. Many of the nonviolent movements that were most effective trained their members in Nonviolent action – the work of remaining entirely nonviolent when faced with violence. Notably, Martin Luther King Jr. made a point of training his activists in these methods, which was critical to the health and success of the Civil Rights movement in the USA.

Our work with formal Nonviolent Activism Training began in July of 2016, when 10 Israeli and 10 Palestinian CfP steering committee members travelled to Aqaba, Jordan, to participate in a week-long nonviolence action training program. The program, led by Stellan Vinthagen and Paula Green of the Karuna Center, taught history, methodology and skills in nonviolence and provided space for brainstorming, strategizing and planning nonviolent activities and movement building. This seminar allowed our activists to deepen their understanding of nonviolence, and strategize nonviolent tactics and methods to assist in our movement opposing the occupation. In the following years, the experience deepened, as activists participated in regular trainings with experts flown in from Europe and the United States – and disseminated this information amongst all members of Combatants for Peace. We aim to host “train the trainer” workshops, and eventually give participants the skills necessary to lead nonviolence workshops in their own communities.