Run for Equality. Run for Peace. Run for Freedom.

Run to End the Occupation. 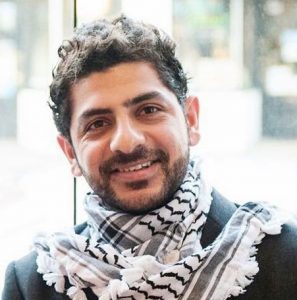 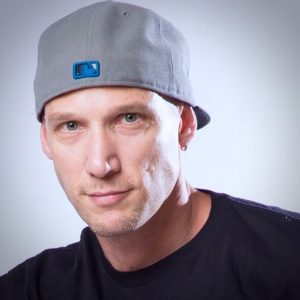 “Never, never be afraid to do what’s right…society’s punishments are small compared to the wounds we inflict on our soul when we look the other way.”
-Martin Luther King

One Palestinian. One Israeli. 26 Miles.
Meet our runners:

Omar Mansour is a Palestinian from Gaza. He lived, trapped in Gaza for thirteen years of his childhood & young adulthood. Omar lived through three wars in Gaza, and lost many of his friends and family there. He felt first hand the human rights crisis happening today in Gaza. Today he lives and works in Canada, and is determined to use all his skills, talents and passions towards the peaceful reconciliation of Palestine and Israel, with equal human rights for all. Read more about Omar…

Michael Feigenbaum is a former Israeli soldier who joined the military with the hope of protecting his family and community, but realized that his service was doing the opposite. During his time in the Israeli military he was stationed in both Gaza and the West Bank and he saw first-hand that violence only creates more violence. Today, he is determined to break the cycle. He is a musician who has traveled the world, spreading the message of peace and hope to people of all faiths and backgrounds. Read more about Michael…

Read About Our Cause:

Launched in 2017, Combatants for Peace has partnered with Machsom Watch, Taayush and other human rights groups to defend the Jordan Valley against systematic violence and displacement from Israeli forces and settlers. We have accompanied shepherds on their daily work, provided protection from violence against farming communities in the area, and led advocacy with the military court system and Military Civil Administration of the Occupied Palestinian Territories. On November 12, 2017, we issued an open letter calling for urgent international intervention to prevent a massive forcible population transfer of Palestinians.

Thank You For Your Support. 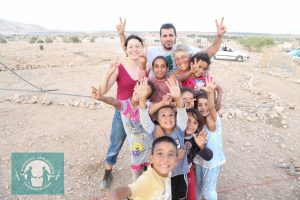 Run in solidarity with Michael and Omar!

Join our team of solidarity runners from anywhere in the world!!
We will send you our training schedule, so you can run along with Michael and Omar.
Plus a free Combatants for Peace running t-shirt!
All are welcome, no matter if you are an experienced marathoner, who can complete the 26mi run (42.2km) or are only able to run a few miles along with Omar and Michael.
We will put your photo and bio on our website, and you can help inspire people all over the world to join us!
Minimum fundraising commitment to run in solidarity with us: $250.
Email Beth@afcfp.org to Register Today!

Read About our international community of runners! 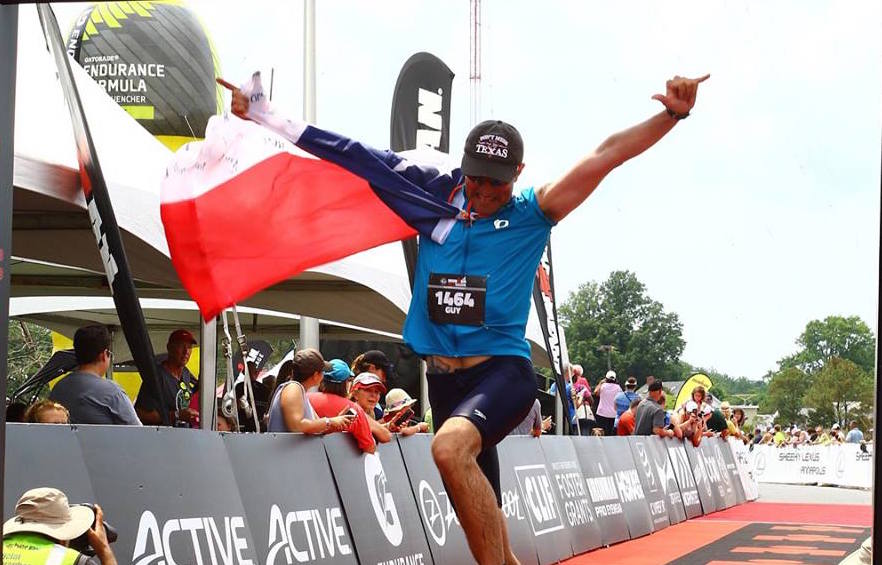