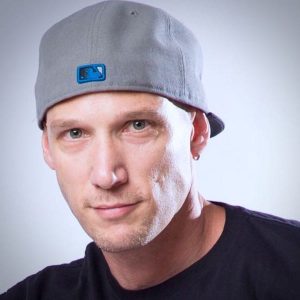 “Growing up in Haifa, Israel, a city of coexistence between all religions has profoundly imprinted in me our basic need for acceptance of others and peaceful coexistence between peoples. Serving in the IDF I was stationed in Lebanon, the West Bank, Gaza and the Jordan valley among others – where I experienced the cycle of violence first hand. I realized that my military service ran counter to the values that I grew up with. When I entered the military I thought I was doing it to protect my family – but I realized that by engaging in violence, I was only perpetuating the cycle even further. It was this experience that taught me the need to make a choice, and I choose peace. Since then, traveling the world as an artist has strengthened my resolve. With each passing day, I realize more and more that the need for this choice is a global one! It is up to each of us to make the decision to walk away from violence, occupation and unnecessary war – and forge a new path. This is why I’m running for peace.”

Performer & rhythm specialist- creates and teaches as a dancer and musician for theater and live television. Michael has performed internationally for the last 18 years in theaters, arenas and TV around the world in front of millions of spectators, collaborating in award winning shows with Franco Dragone (Cirque Du Soleil, The Han Show), Marc Routh (Stomp), Israel’s Mayumama, Voca People and David Broza, to name a few. 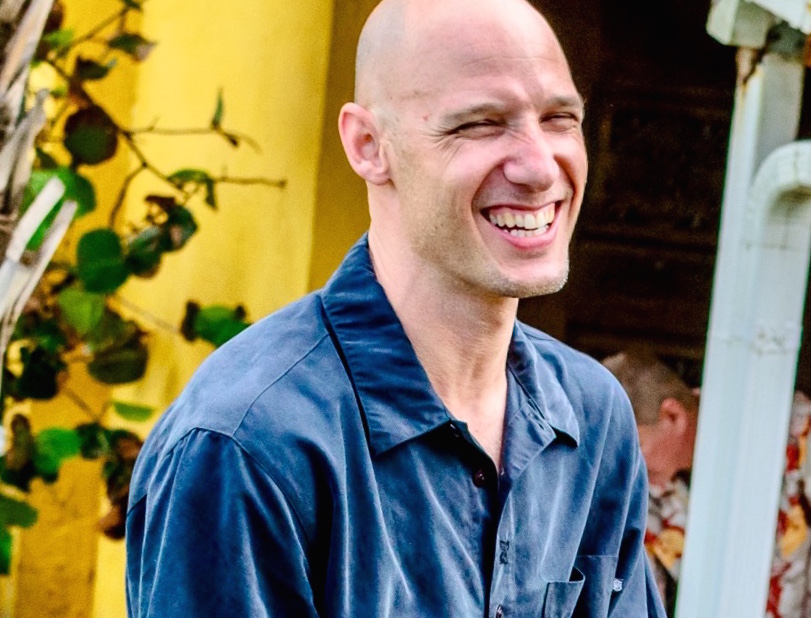 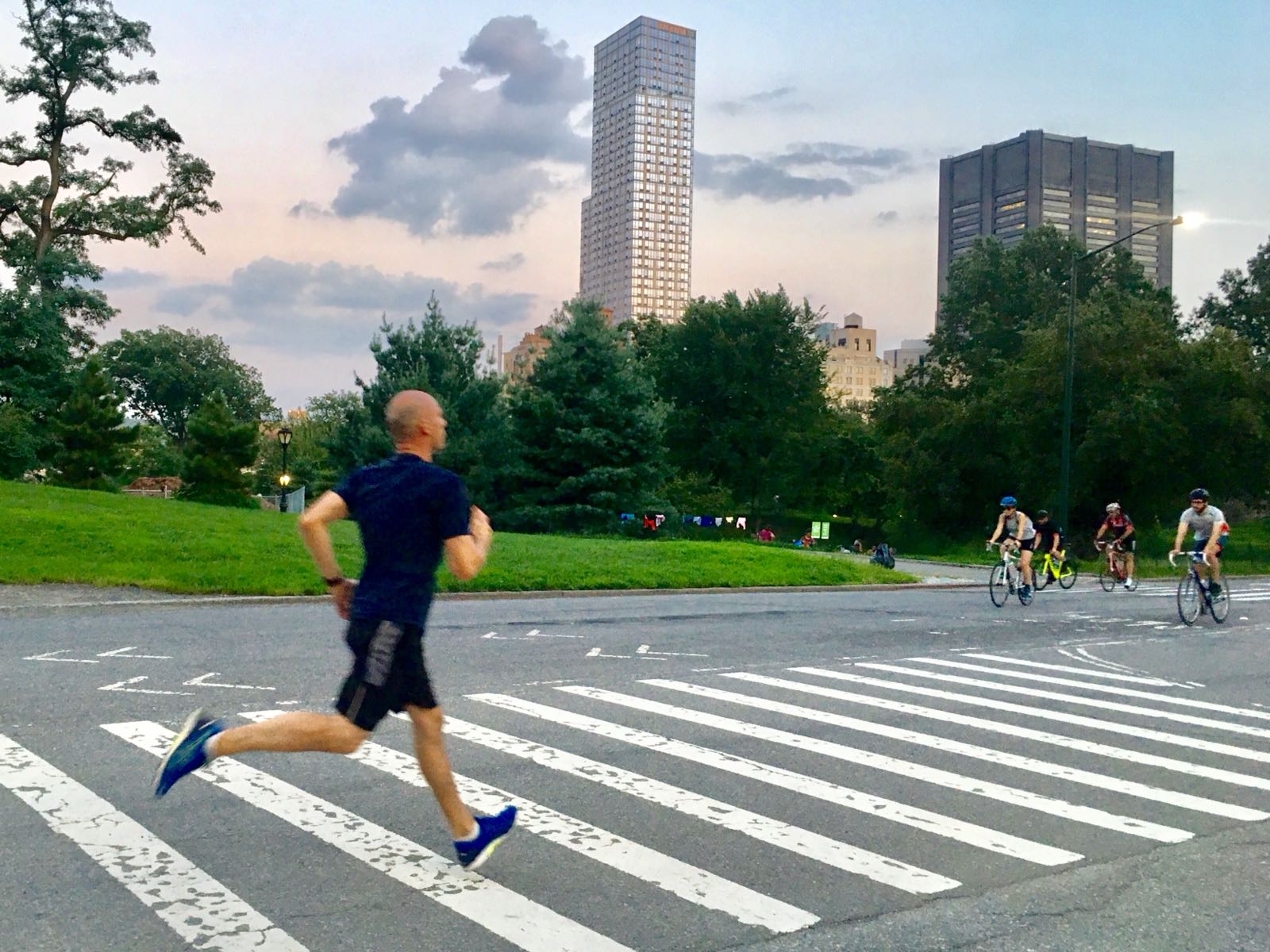 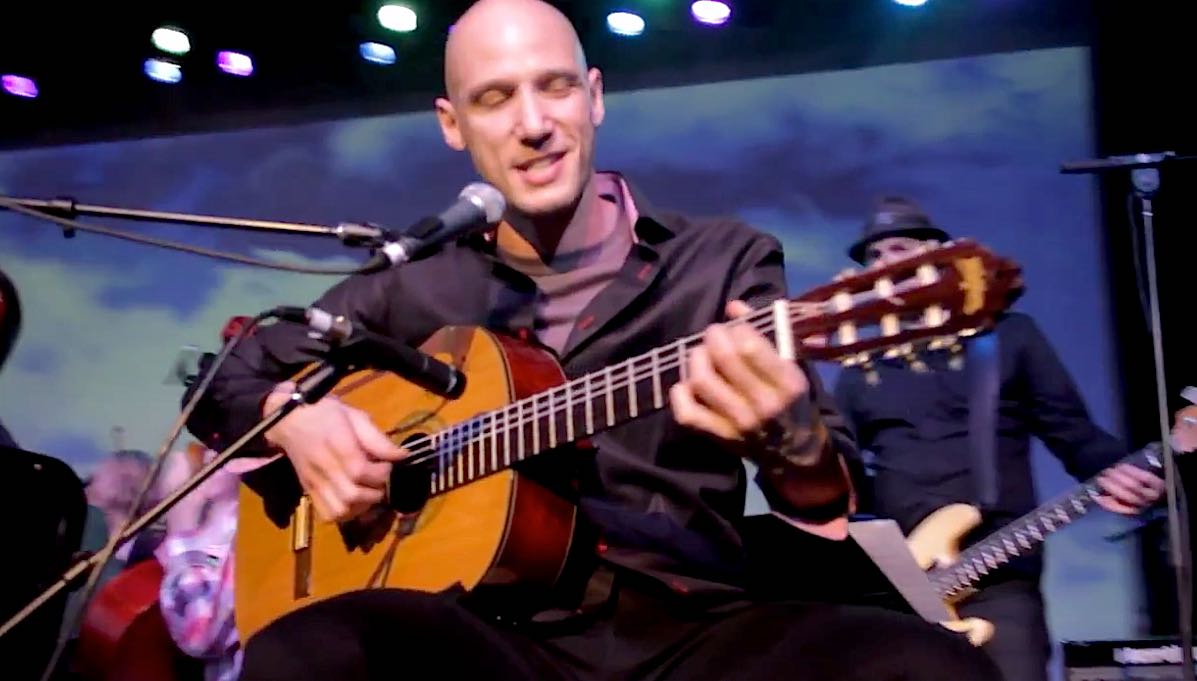 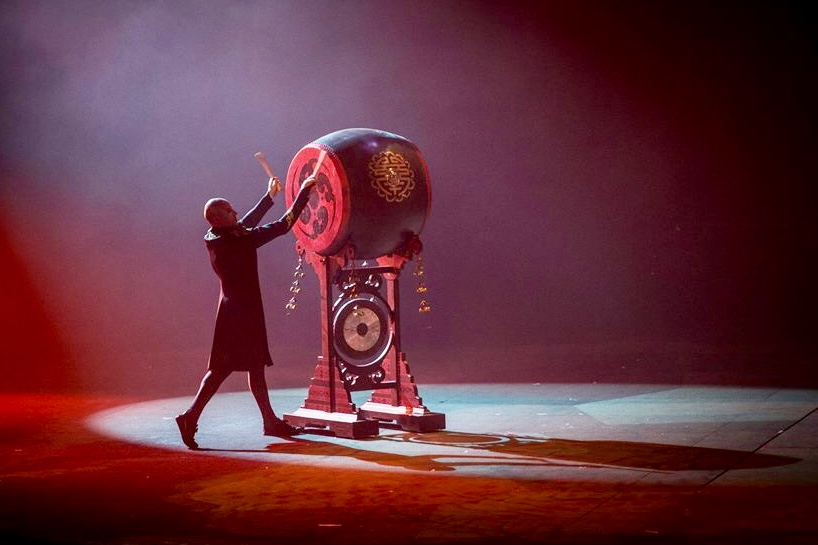 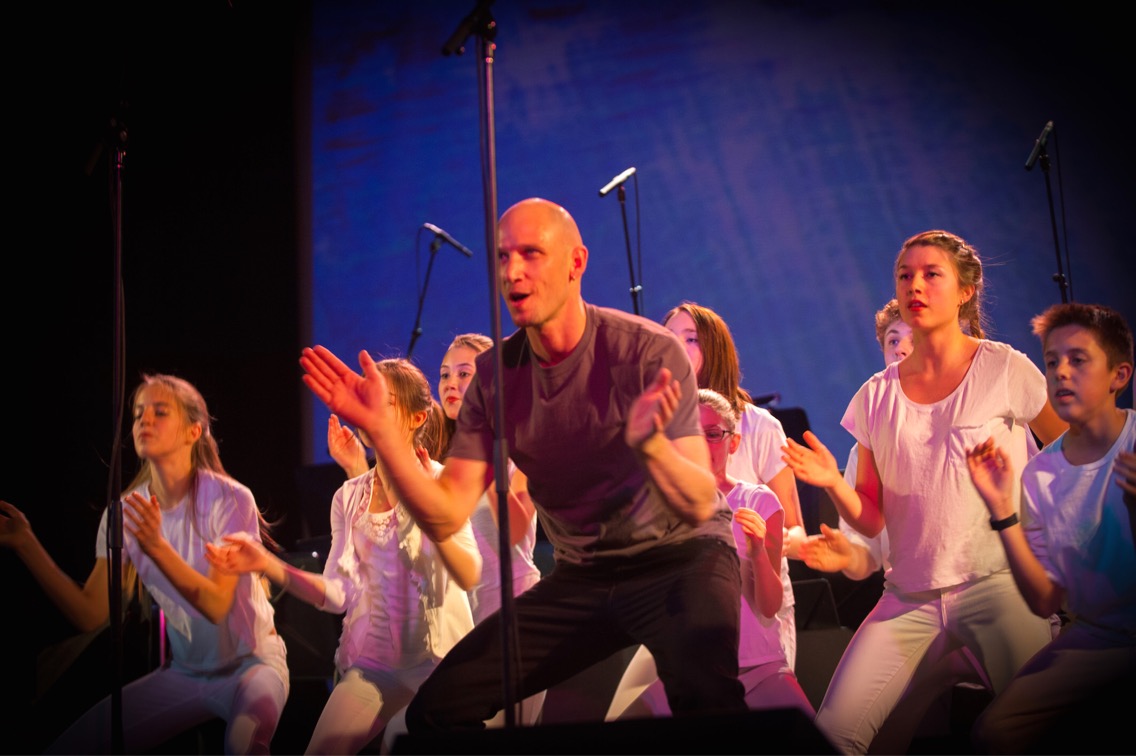 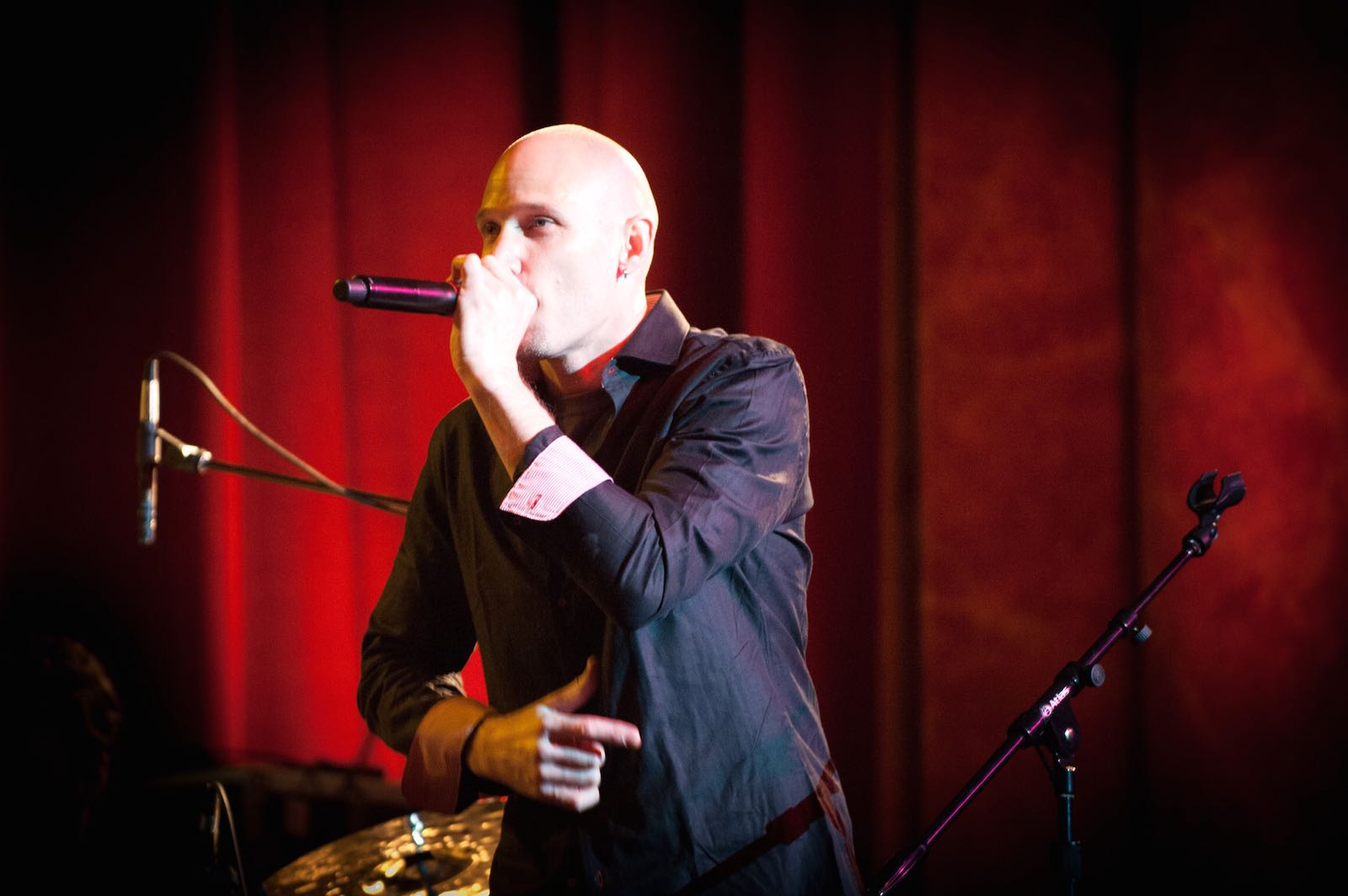 Thank You For Your Support!