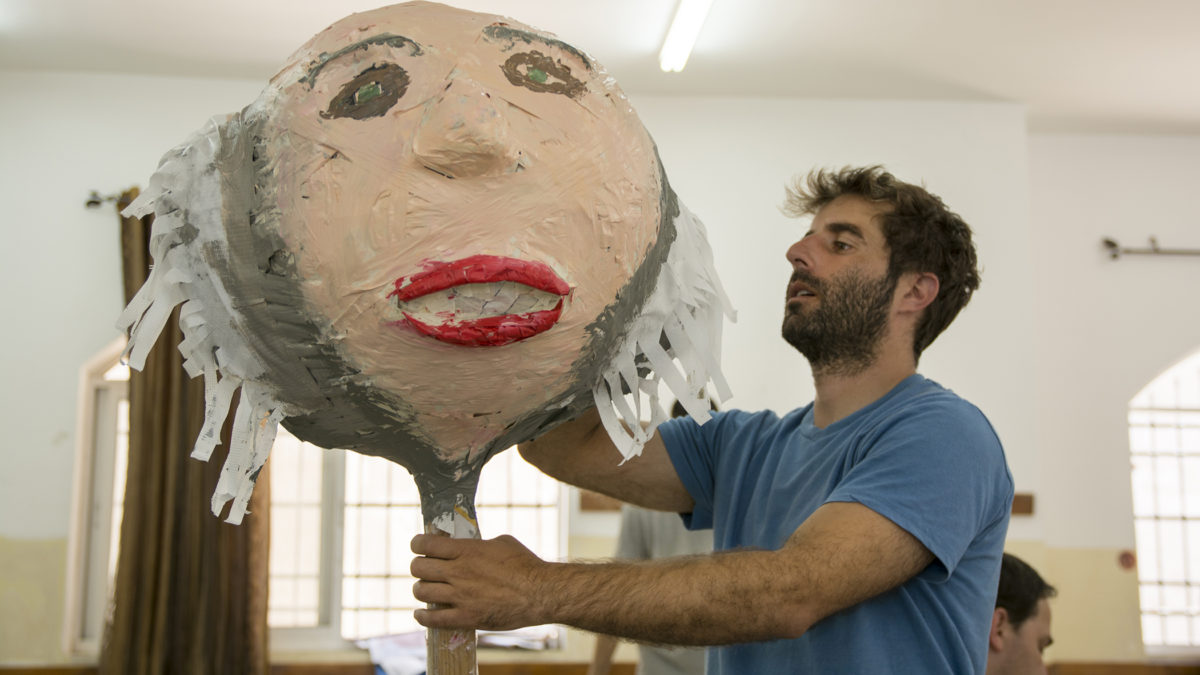 Combatants for Peace uses art to build bridges between people, foster relationships between communities and engage in direct action against the occupation and for peace. A signature mark of CfP’s monthly Freedom March is the puppets they create for their marches.

In 2013 an organization called Bread and Puppets approached Combatants for Peace and asked them to be their Middle East Partners. Bread and Puppets has a long history of activism. It was founded in the 1960’s as a response to the Vietnam War and their puppets have been engaged in activism ever since. Some notable movements that also included the use of these giant puppets include the movement in opposition to the WTO, the revolution in Nicaragua, in the anti-draft movement and in the battle for a Nuclear Free society.

Bread and Puppets sent two of their expert puppet makers from France and the United States and taught the Combatants how to build the puppets. They have been using this form of art ever since. Combatants for Peace makes use of these giant puppets with great success. Building the puppets fosters a deep sense of community, as building each of these pieces of art takes enormous effort, time and collaboration. Then the puppets are brought out for the Freedom Marches and lead the way as the CfP activists walk for miles along the separation wall, demanding that their people build bridges instead of walls between their two nations.

Every action that Combatants for Peace takes is deliberately crafted to maintain the integrity of their nonviolent struggle. It is impossible for a nonviolent march to turn violent when there are 30 foot dove puppets joining the march! 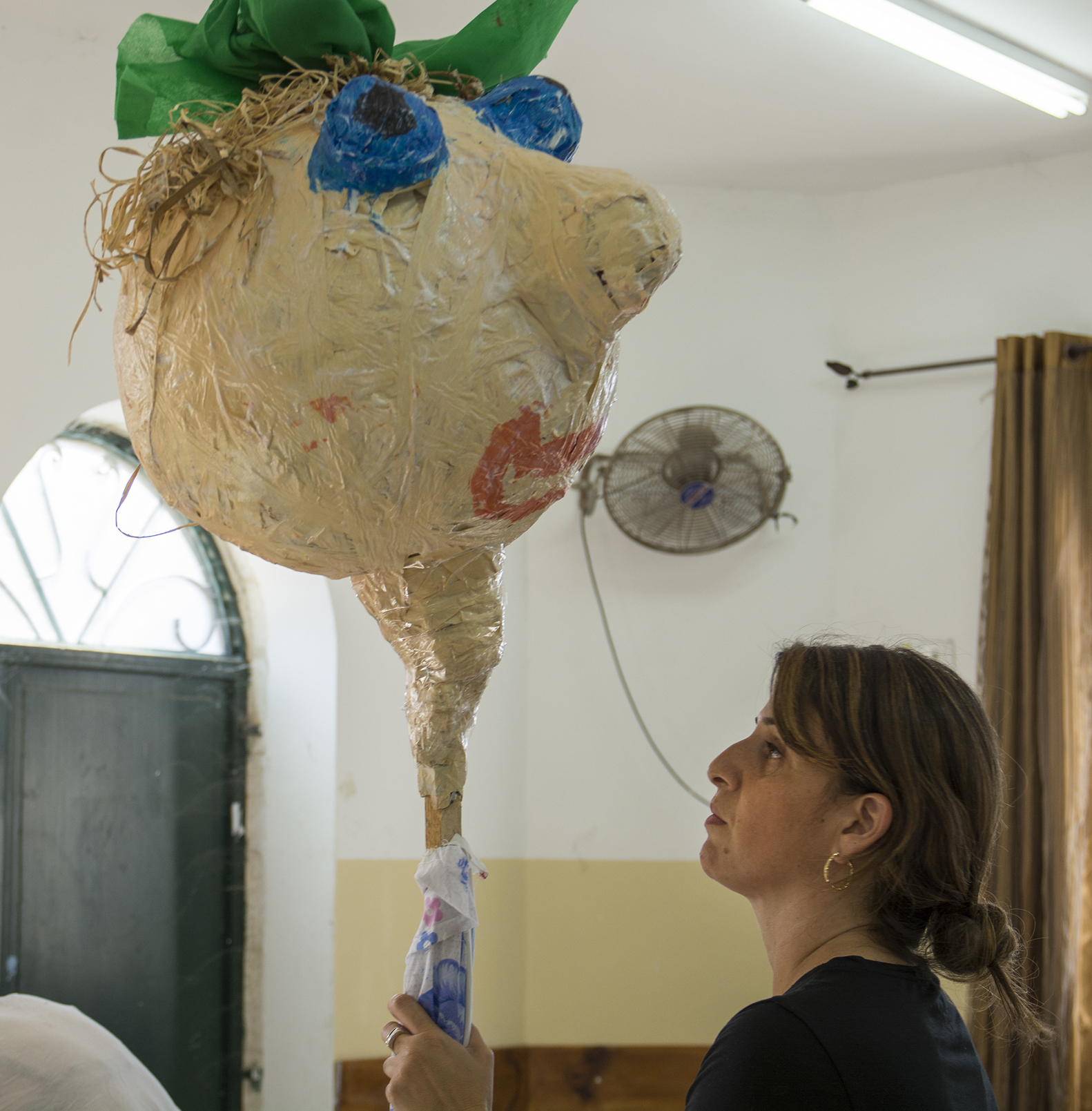 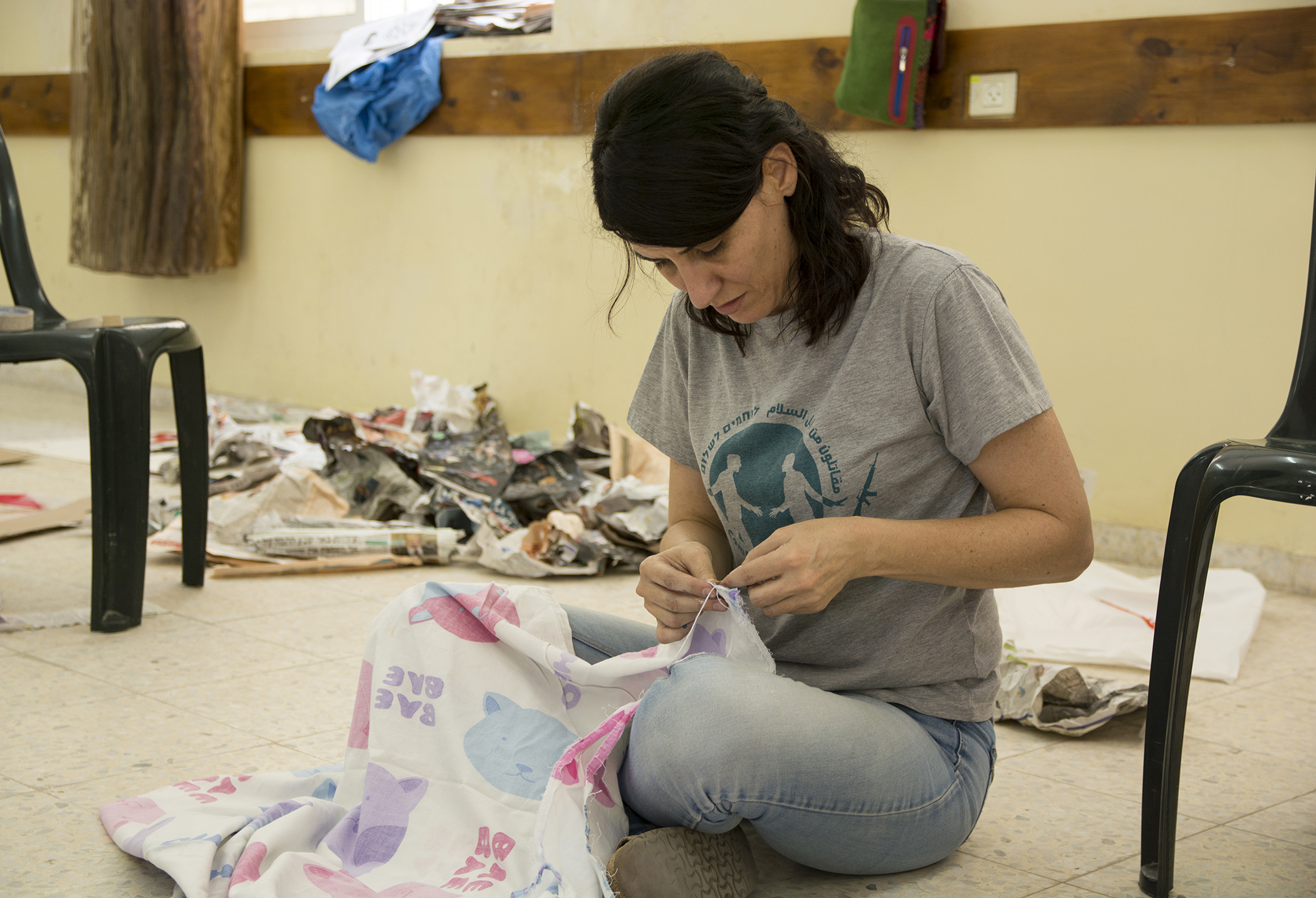 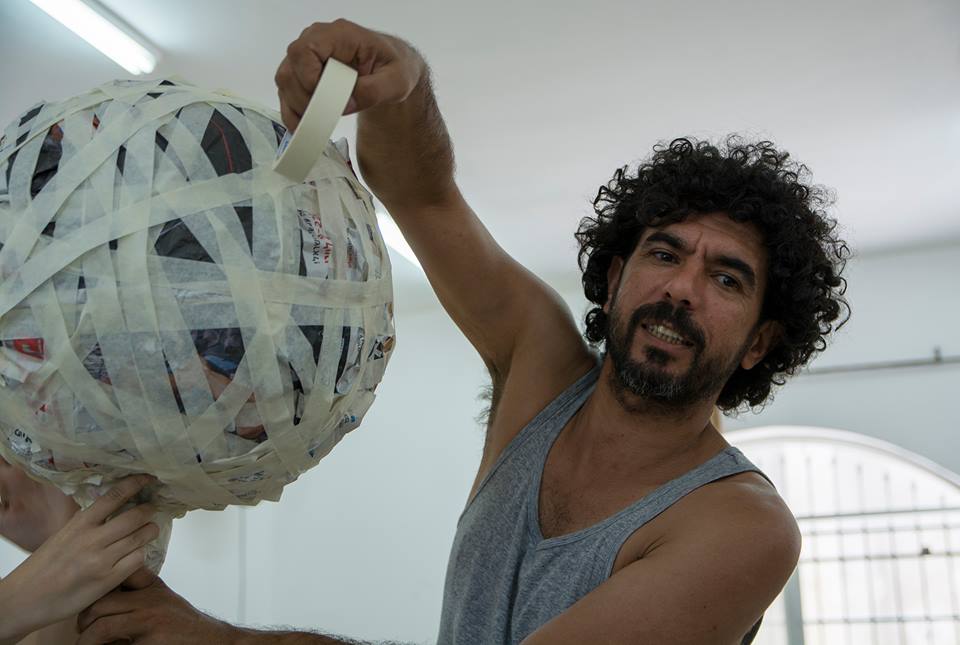 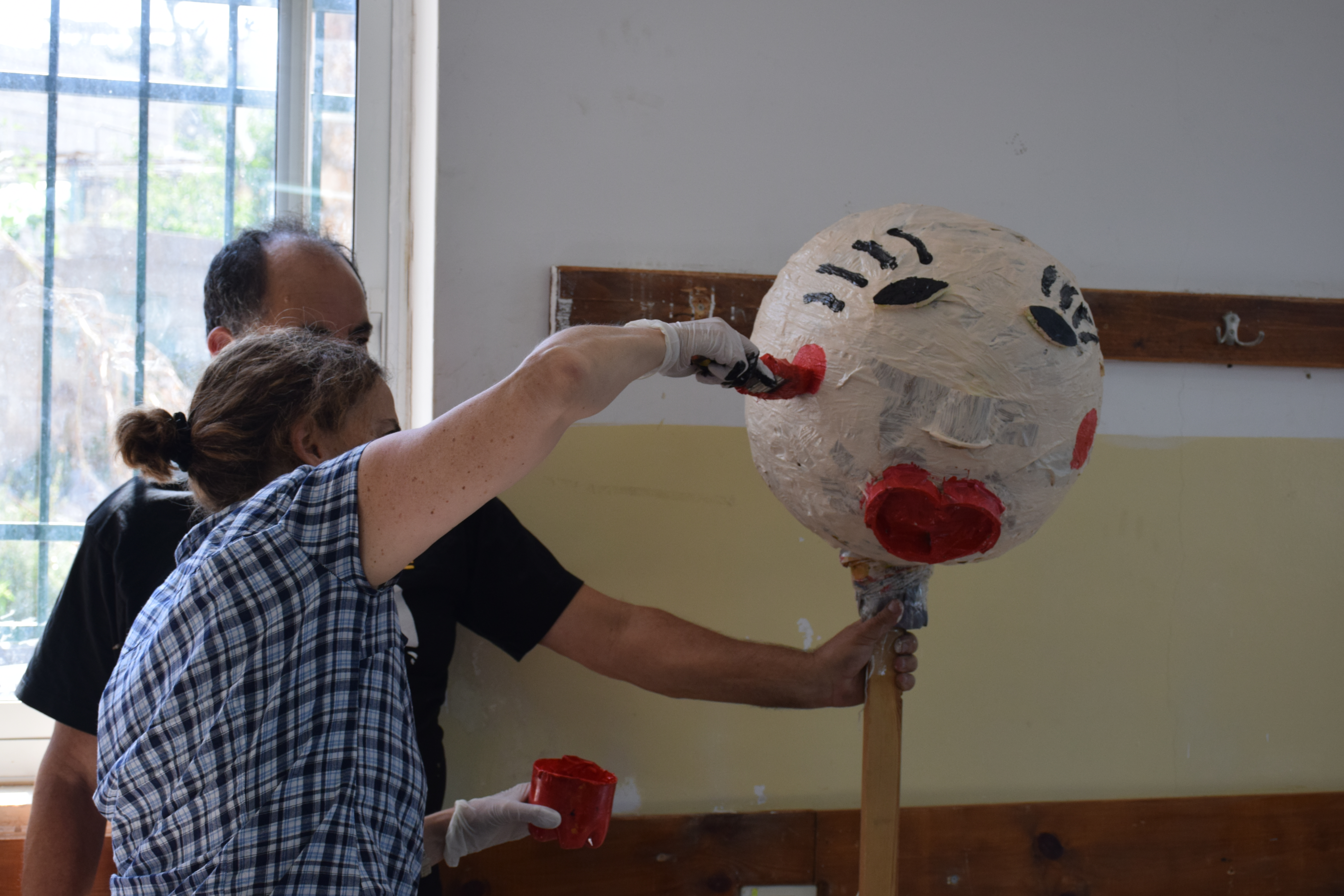