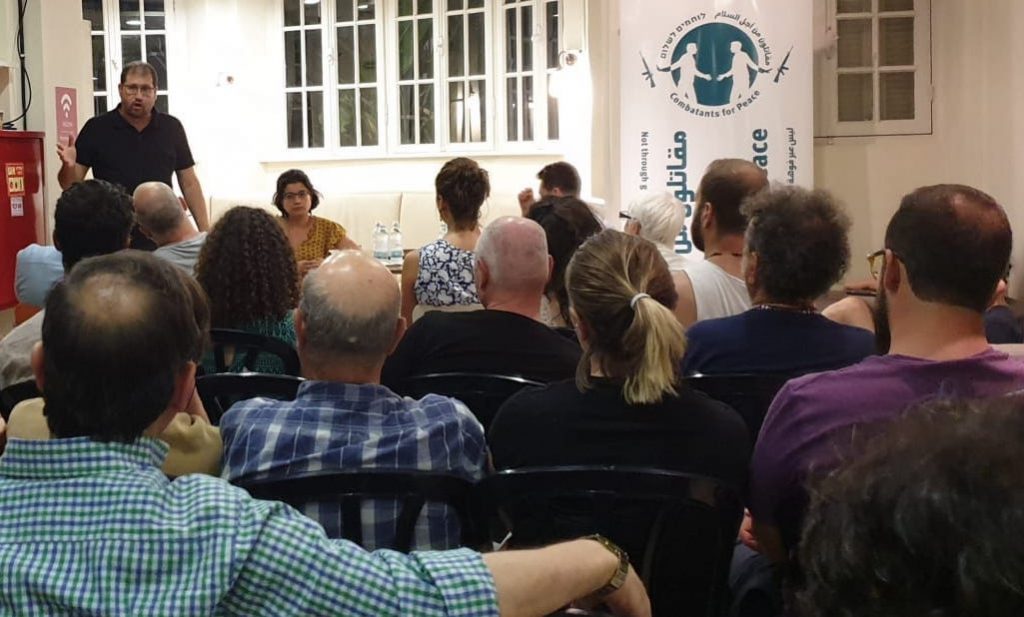 The vast majority of Israelis have no idea what is happening just a few kilometers from their homes. The segregation in Israeli society between Israelis and Palestinians as well as between Israel and the occupied territories is so extreme, that most people have never met someone from the other side, and certainly do not know or understand their experience. Our “Learning Peace” Seminars seek to change that. Combatants for Peace brings in speakers, activists and academics, who seek to inform the Israeli public about the effects of Israel’s laws and policies on Palestinian society. For example, when the “Nation-State” Bill was passed, CfP held a series of lectures towards understanding the bill, and it impact and implications on the Palestinians and the conflict.  An evening in Tel Aviv with two experts on international law, a Palestinian Israeli women and a Jewish Israeli man, spoke to a full house on the role of the courts and international law in the struggle against the occupation.  We have also brought in academics for the “Learning Peace” Seminars to teach seminars in Tel Aviv, Jerusalem and Haifa about the Israeli policies of “Area C” of the West Bank, and more. All these meetings end with two CfP activists telling their personal stories of transformation from violence to non-violence. 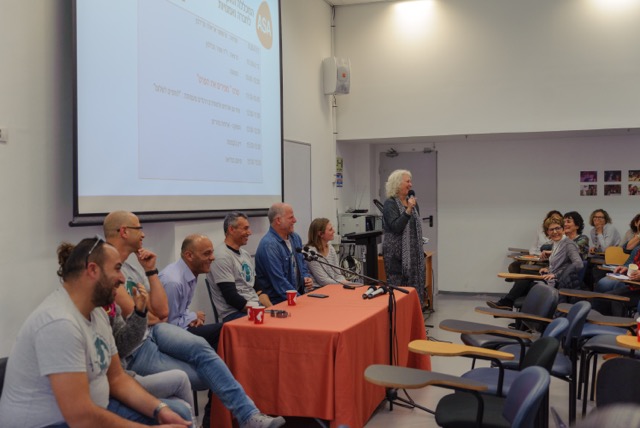 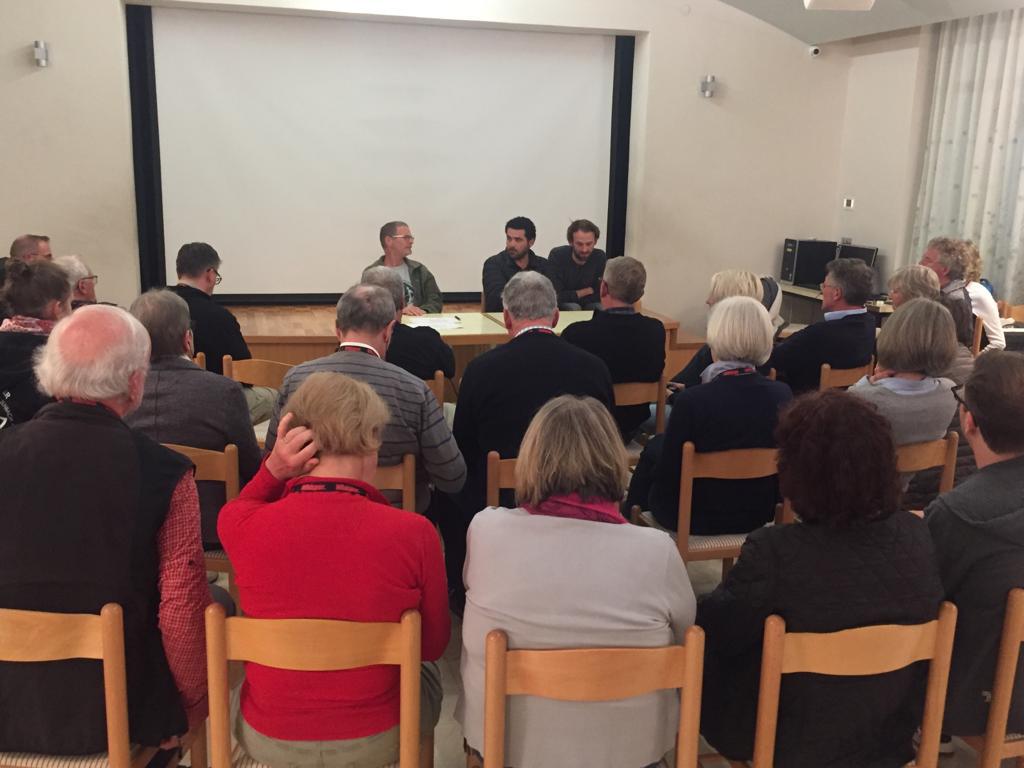 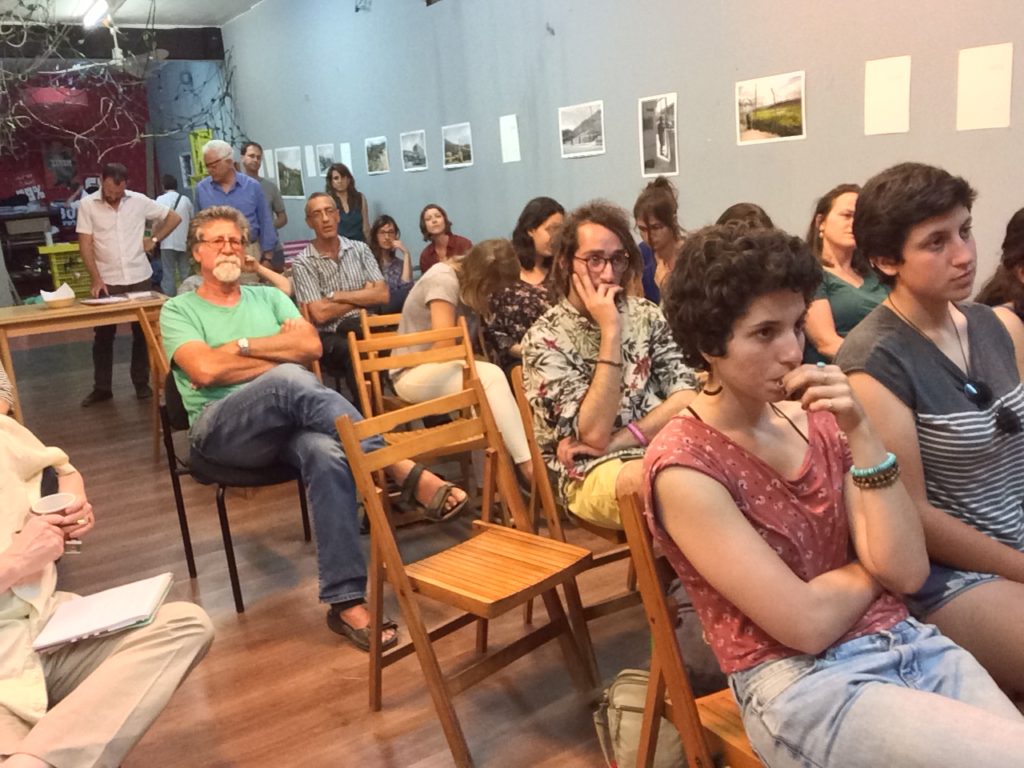 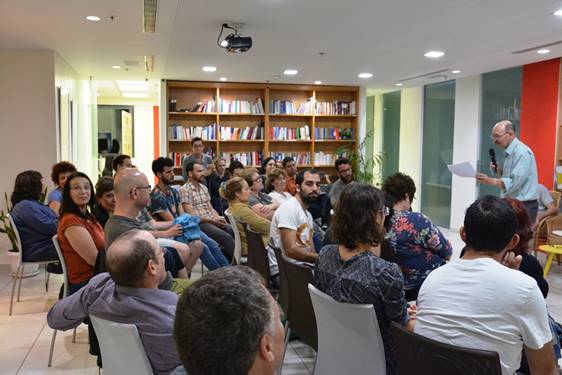