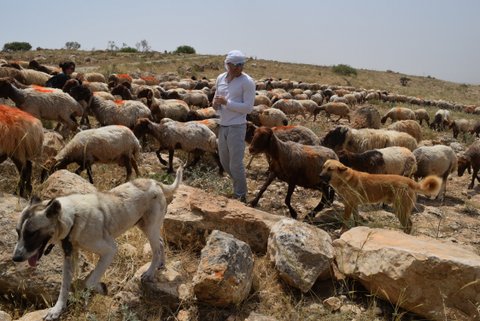 Palestinians living in the Jordan valley under the Israeli military rule, find it harder and harder to stay and make their livelihood in the dry and hot area, that makes up third of the west bank area. This was the common thread of the Jordan Valley tour that Combatants activists led last Saturday. We started the visit meeting a farmer in the village of Bardala. Some of his olive trees were cut by the Israeli authorities last week, because they claimed that he does not own the land – despite his family having been there for generations. The trees were already 2-7 years old. We heard about the difficulties in the village water supply: “every 36 hours we get 12 hours with water to fill the tanks. For the fields we get water every fourth day.”

The village was also a good place to talk about the areas definitions in the West Bank. Especially differences between the B and C areas. We passed the village of Cardala which had not had a single house built after the Oslo agreement set it under area C. Next stop was a beautiful view point, where we talked of how the Israeli closure of vast areas as military training zones severely damages the  Palestinians ability to lead normal lives as shepherds and farmers. Also we were able to get a sense how the nearby settlements and outposts are part of the overhaul policies outcome to push Palestinians out of the C areas. Next stop was a visit with a shepherd and his family living with their sheep in a tent. We had a conversation with him and his 79 year old neighbour. “Where do they want us to go?” was a question he asked several times. At this time the heat was at its peak. They live without a water connection although a water pipe runs 300 feet from their tent, to the nearby military base. Because of that they buy $70 worth of water every four days. This is the largest expense in their budget. We were invited to a lunch they prepared and then headed south the valley to the village of Al-Auja.

The stories started repeating themselves. No water supply. Home demolitions. Settlers and Army harassments of the shepherds. We finished the tour meeting Arab Aramin, a 24 years old CFP activist. He told his personal story, and talked about the difficulties he gets from his society and friends being an activist with Israelis and the personal journey he had to make with himself after his 10 years old sister was killed by Israeli Army when he was just 13. 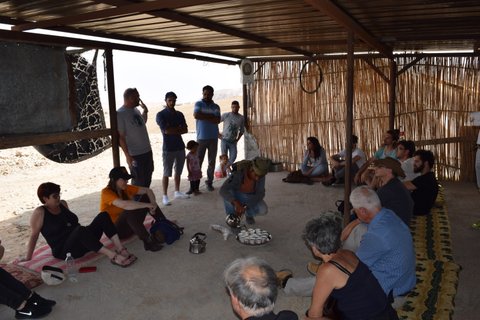 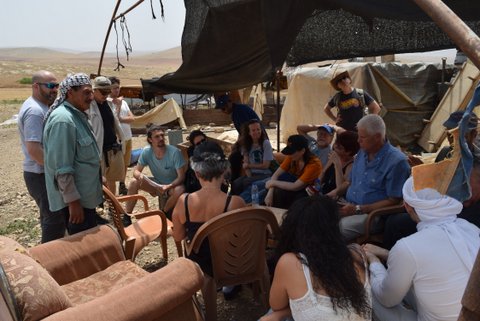 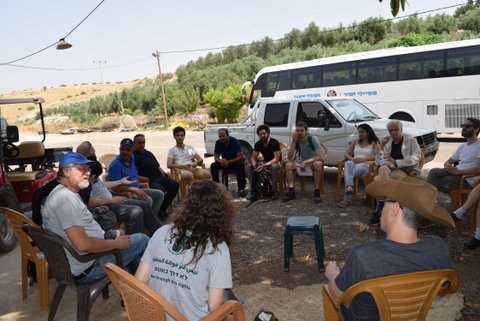 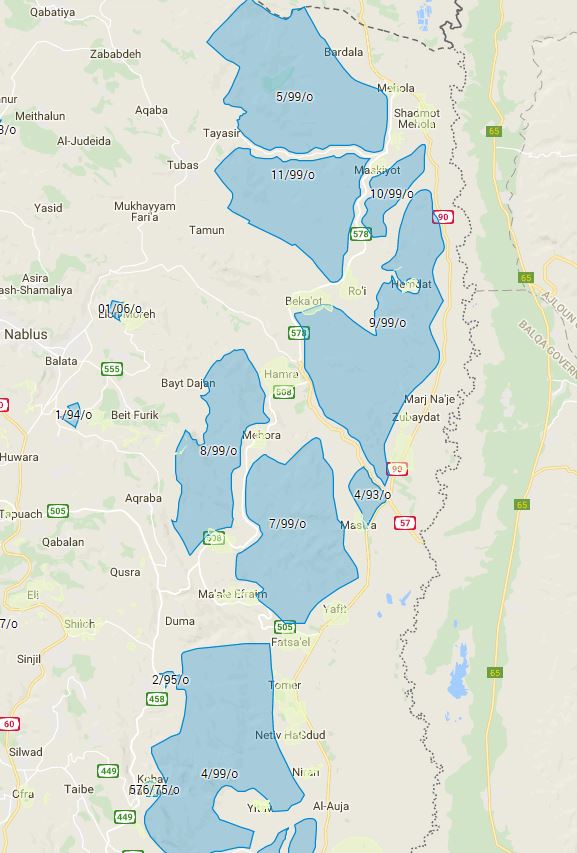