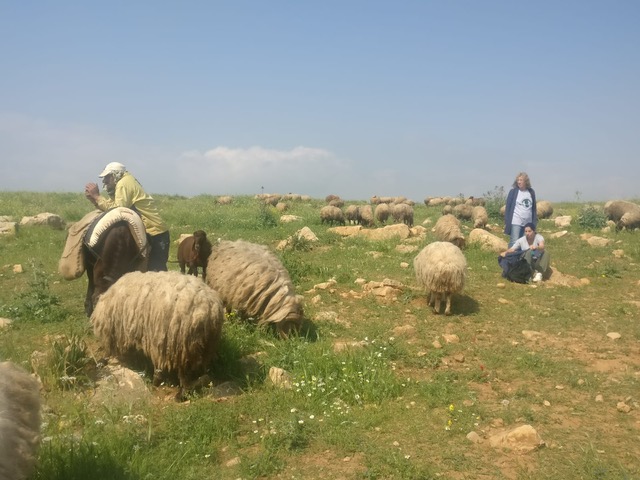 Launched in 2017, Combatants for Peace has partnered with Machsom Watch, Taayush and other human rights groups to defend the Jordan Valley against systematic violence and displacement from Israeli forces and settlers. We have accompanied shepherds on their daily work, provided protection from violence against farming communities in the area, and led advocacy with the military court system and Military Civil Administration of the Occupied Palestinian Territories. On November 12, 2017, we issued anopen letter calling for urgent international interventionto prevent a massive forcible population transfer of Palestinians.

The activity is in a 80Km (50mi) stretch of the Jordan Valley from Jericho in the south to the green line checkpoint in the north. 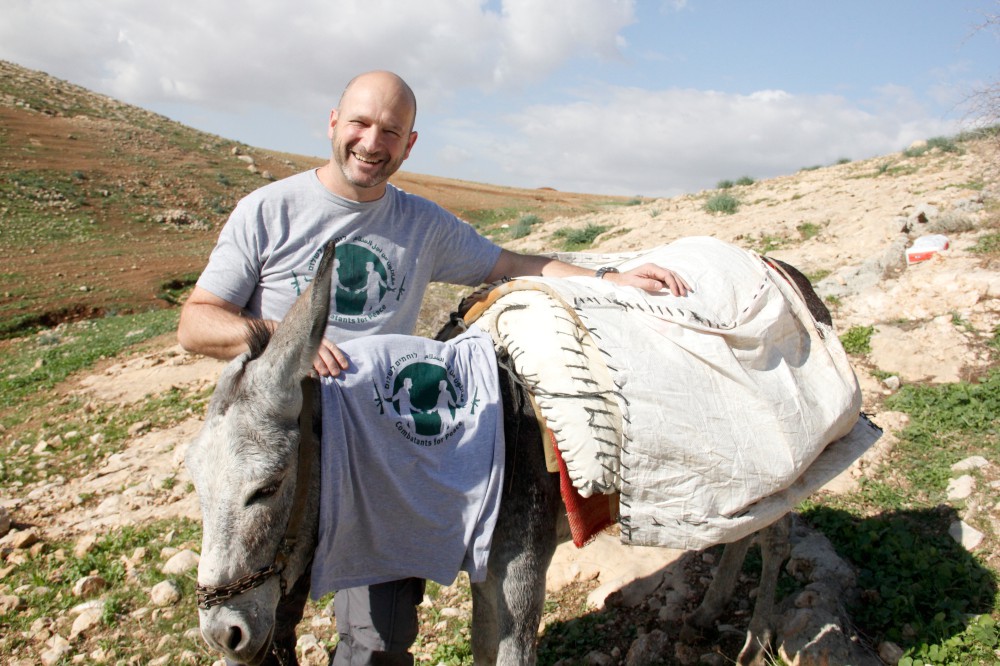 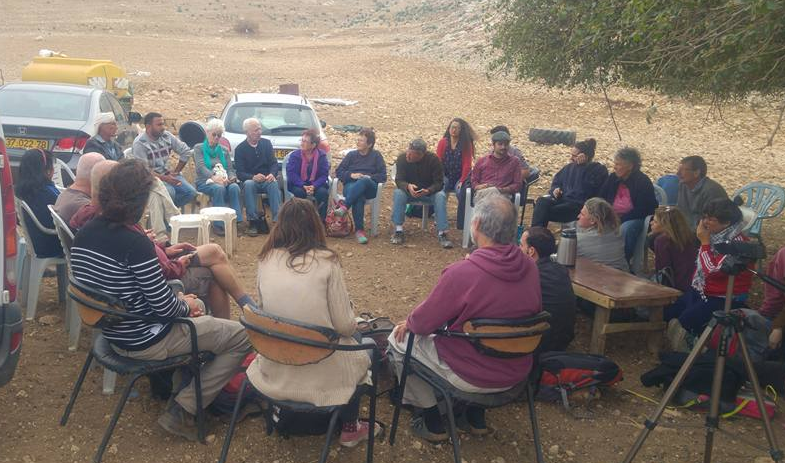 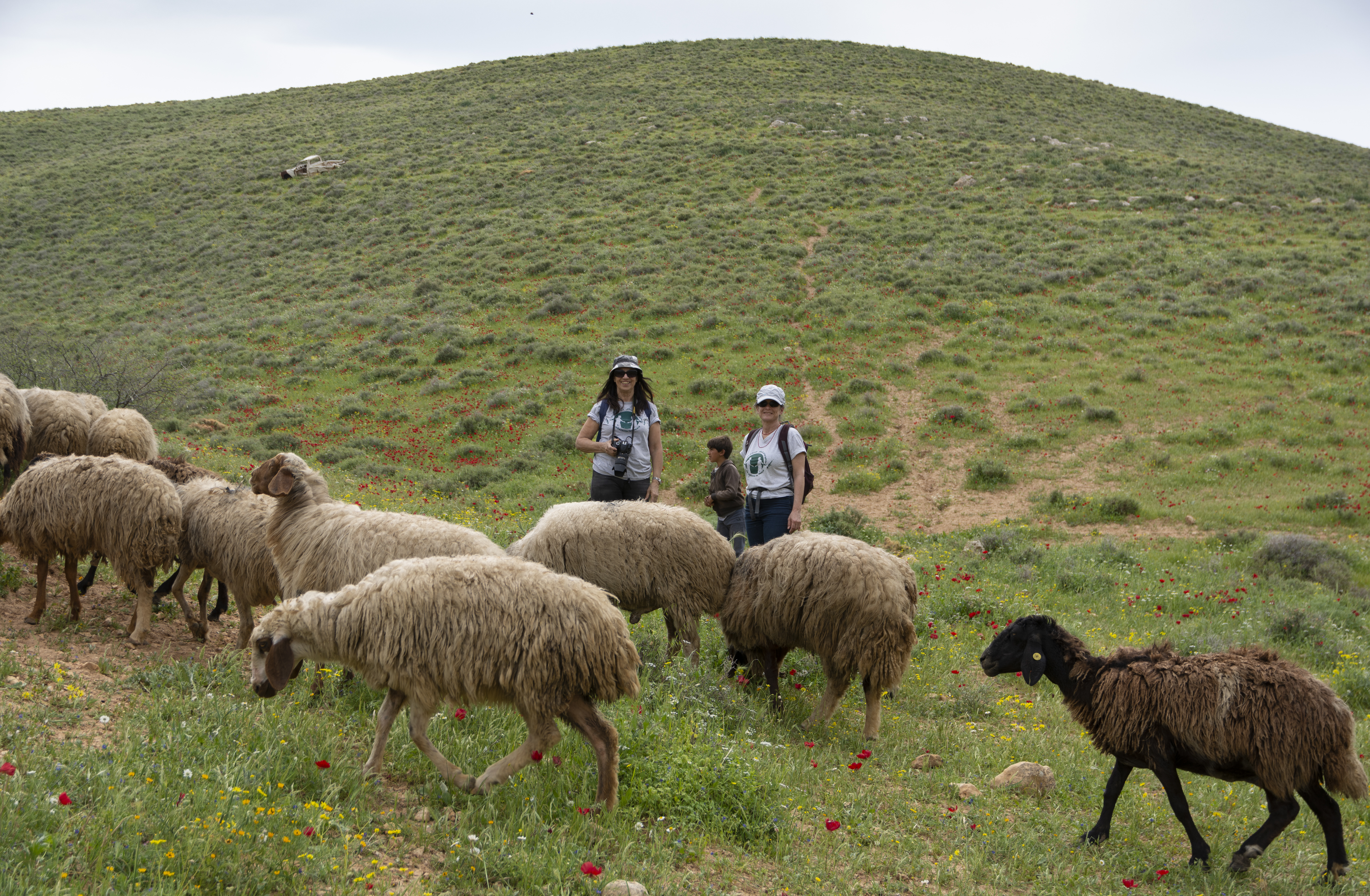