Demonstrations and Marches: Home is a Human Right 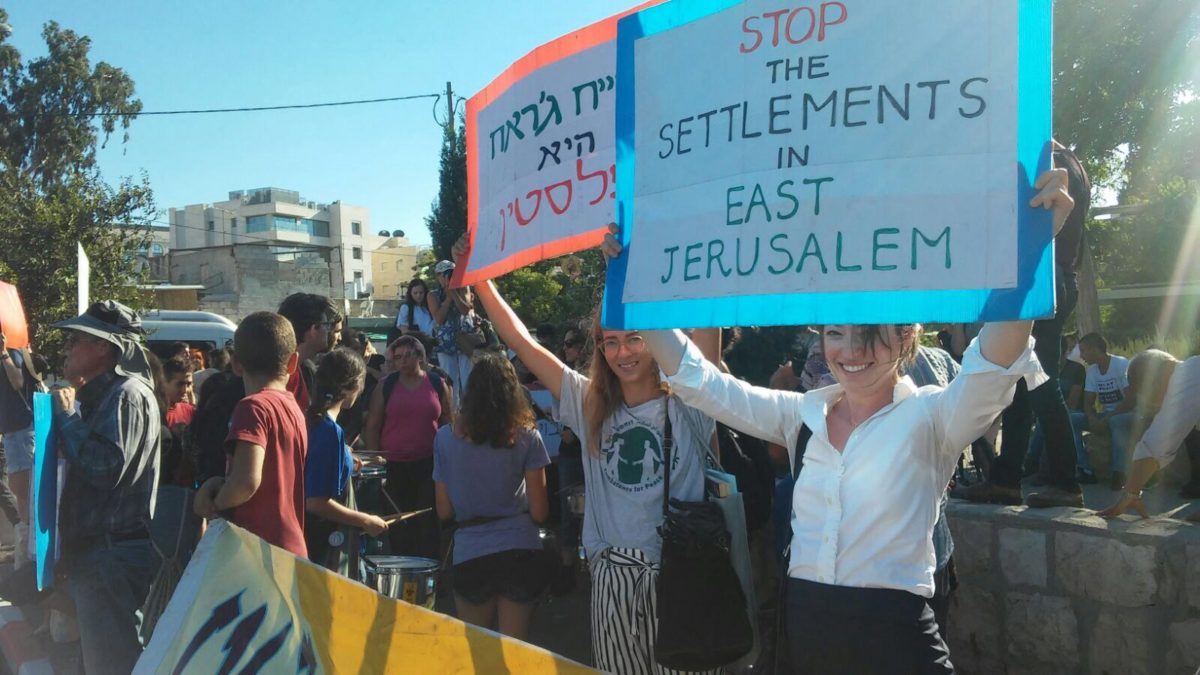 August, 2017: The Shamasneh Family is being forcibly evicted from their home for the growth of the Jewish settlement in Sheikh Jarrah. On August 9th, their eviction order will come into effect and they will be at imminent threat of losing their home. If they are evicted,this will be the first eviction in the neighbourhood in 8 years, and another step in the displacement of Palestinians from the neighbourhood and expansion of the settlement. Combatants for Peace joined with the Free Jerusalem Group in a demonstration to protest their government’s policy of removing poor Palestinian families from their homes, in order to settle Jews in East Jerusalem.

July 24, 2017: Combatants for Peace came to Jerusalem to demonstrate near the Prime Minister’s Residence and call on the leadership to show responsibility. The last few days have already taken too many casualties. The cycle of violence and bloodshed must be stopped!

July 8, 2017:  500 Israelis and Palestinians marched on our monthly Freedom March near the tunnel checkpoint. The march was accompanied by Palestinian children and young people, which for them is the first joint non-violent protest and we were proud and excited to be with them. At the march, we heard from Parliament Member Ayman Odeh, Parliament Member Issawi Farij, Kifah Abu Adhara, from the village of Sarura, who helped us to establish the Herut Camp (Sumud), Karen Isaac, a Canadian Jew and activist in All That’s Left: Anti-Occupation Collective and the conscientious objector Atalia Ben-Abba.. The singer Daniel Dor performed an original song he wrote.

Combatants for Peace engages in monthly “Freedom Marches” along the separation wall. Every month Palestinians and Israelis walk together, nonviolently, demanding that their two peoples “Build Bridges, Not Walls!” As the Palestinian Coordinator of the movement, Mohamed Owedah, says “The Freedom March is the one afternoon per month that I actually feel free…”

Thank you to everyone who has come and proved that there is another way besides despair and hatred, and that the path of peace, reconciliation and hope and will prevail. Together we CAN end the occupation and build peace between Israel and Palestine. See you next time! 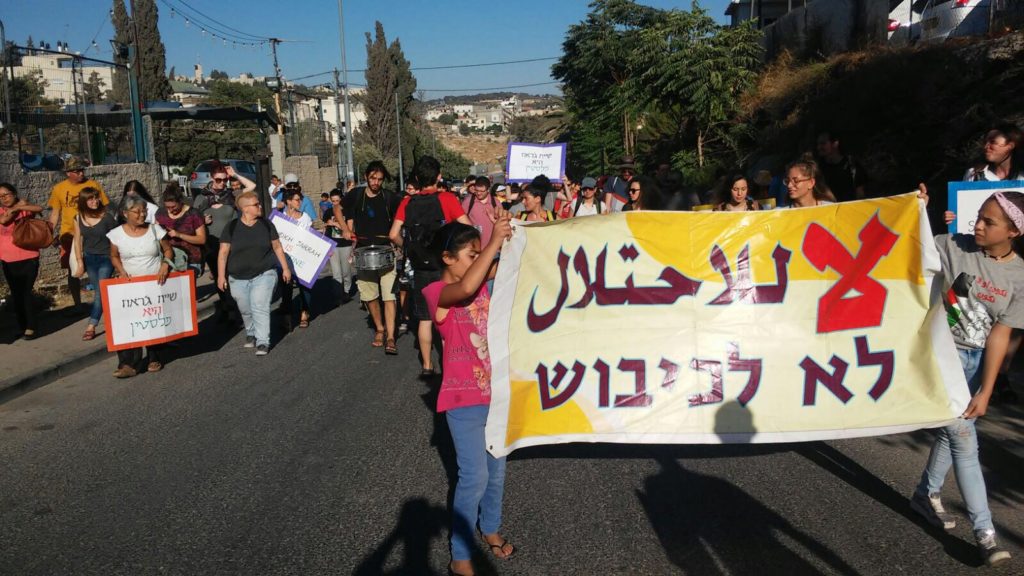 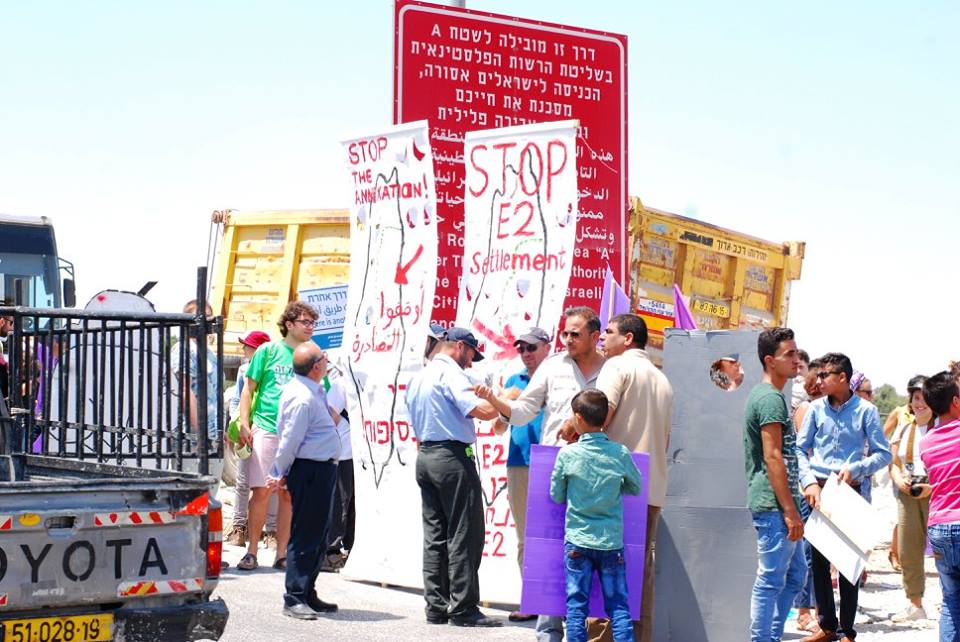 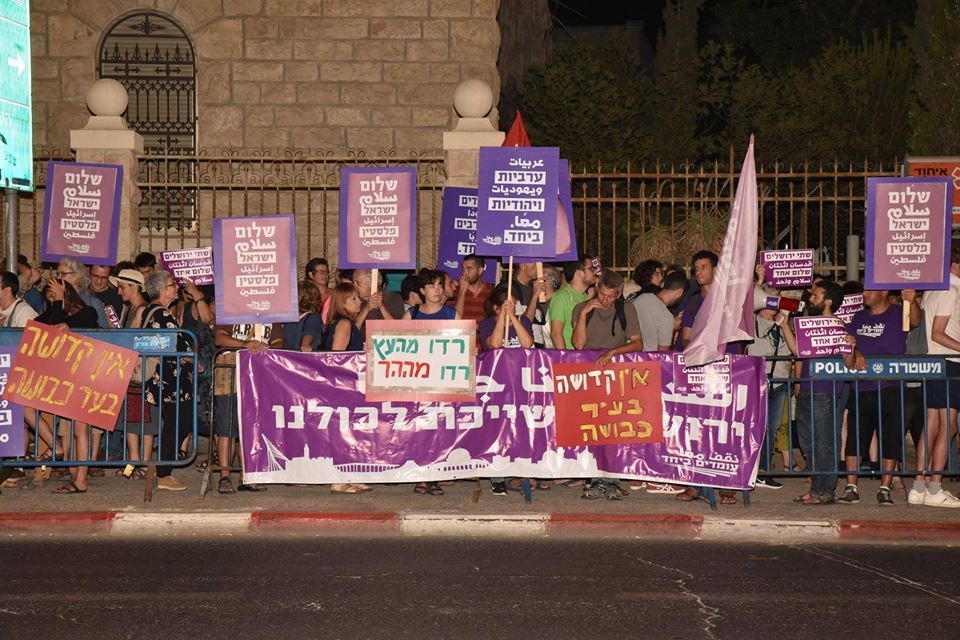