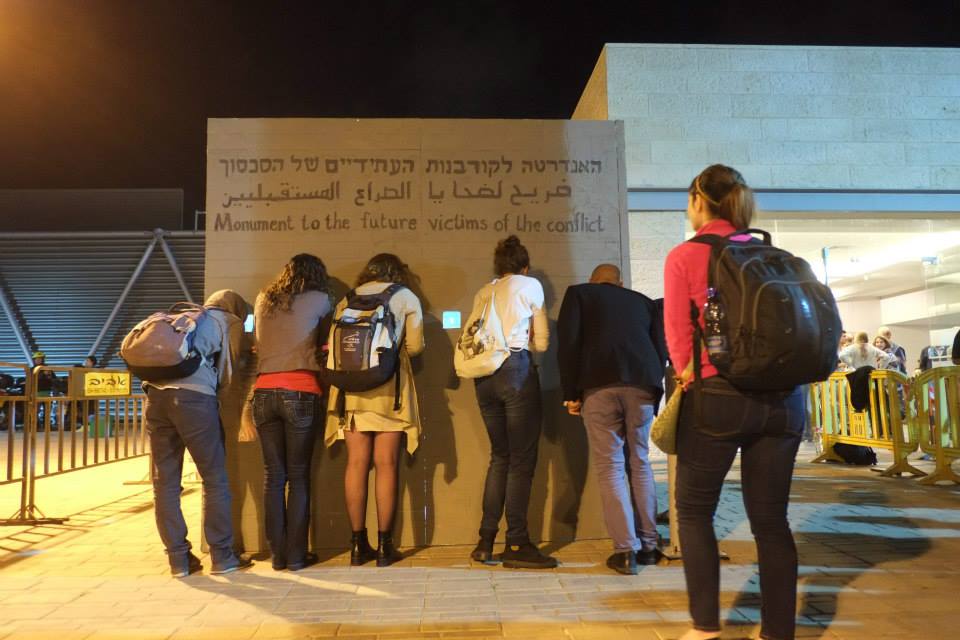 There are many who would argue that a hero is one who is willing to die for a cause. Someone who would give their last breath to fight for righteousness and protect those they love. But what about those people who are willing to live for a cause? Those who dedicate their lives – and not just their deaths – to inspire real change? This form of heroism arguably takes a lot more strength and courage.

Meet the Combatants for Peace: a bi-national, grassroots, nonviolence movement in in Israel and Palestine, who are doing just that everyday.

These former fighters, from both sides of the conflict, are now working together dedicating their lives so that both peoples may live with dignity, equality, respect and peace. They offer their time, their understanding, their forgiveness – and most importantly their courage, to stand up and demand real change.

CfP is a unique group, not only because it is one of the very few composed equally of both Israelis and Palestinians, but also because it is in fact the only peace organization in history consisting of former combatants from both sides of a conflict while the conflict is still going on. Together they have declared that there is no military solution to their conflict – the only solution is to work collaboratively to call for an end to the Israeli military occupation and to all forms of violence.

“It’s harder than violence, I’ll admit that,” says Sulaiman Khatib, the Palestinian Director of the movement. “I am an ex-fighter and from my personal experience I will tell you: it’s possible to find other solutions…The Palestinian narrative [presents the situation] as a zero-sum game, achieved through armed struggle and violence – it doesn’t work. For a century, our conflict hasn’t worked… We have to transform this energy into nonviolent action.”

‘Combatants for Peace’ is an incredibly active grass-roots movement, with a variety of activities particularly among young people. The movement is made up of nine regional groups composed jointly of both Israelis and Palestinians. These groups form the basis of community building, narrative sharing and joint, nonviolent activism working to end the Occupation. The Combatants also have a theater group and a women’s group.

The movement uses art, theater and storytelling as activism. They rebuild playgrounds, schools and homes destroyed by the Israeli military. The Combatants for Peace host “Learning Peace Seminars for Adults” and Nonviolent Communication and Action training for activists. They host a monthly “Freedom March” along the separation wall, calling for bridges instead of walls.

Now, the real question on everybody’s mind is… Are they making an impact?

The answer is a resounding ‘Yes.’ Their impact is undeniable and resonates all over the world. When asked to present the main message of the movement, veteran Israeli peace activist, Adina Aviram said, “We refuse to be enemies, and both Jews and Arabs who used to be enemies do not need to be anymore.” The message is simple: “hope, hope, hope.”

Like Mahatma Gandhi, Martin Luther King Jr., and Nelson Mandela before them – it takes a hero to inspire change. Luckily, this movement has thousands of Israelis and Palestinians who together are the voice of the future. 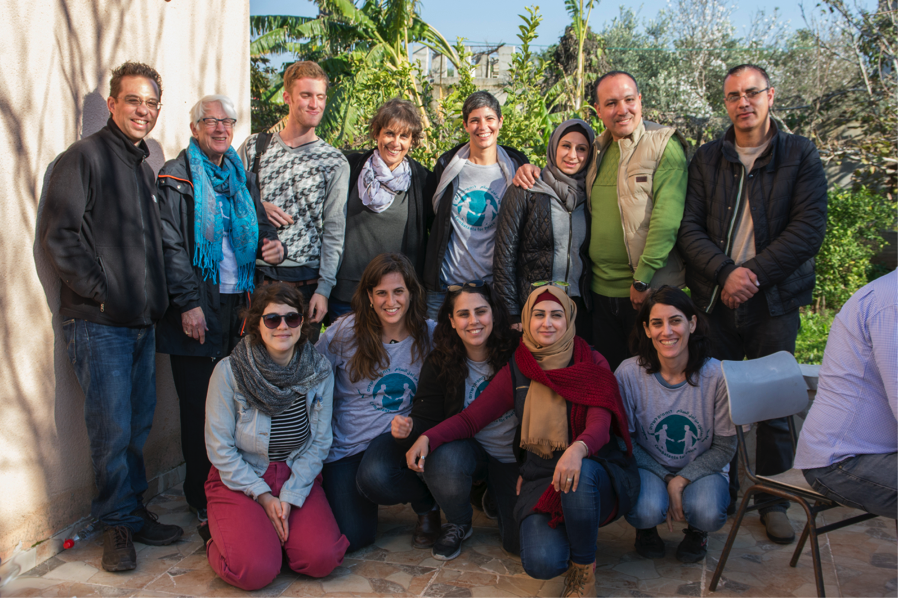