Refusing: an act of Courage & Peace 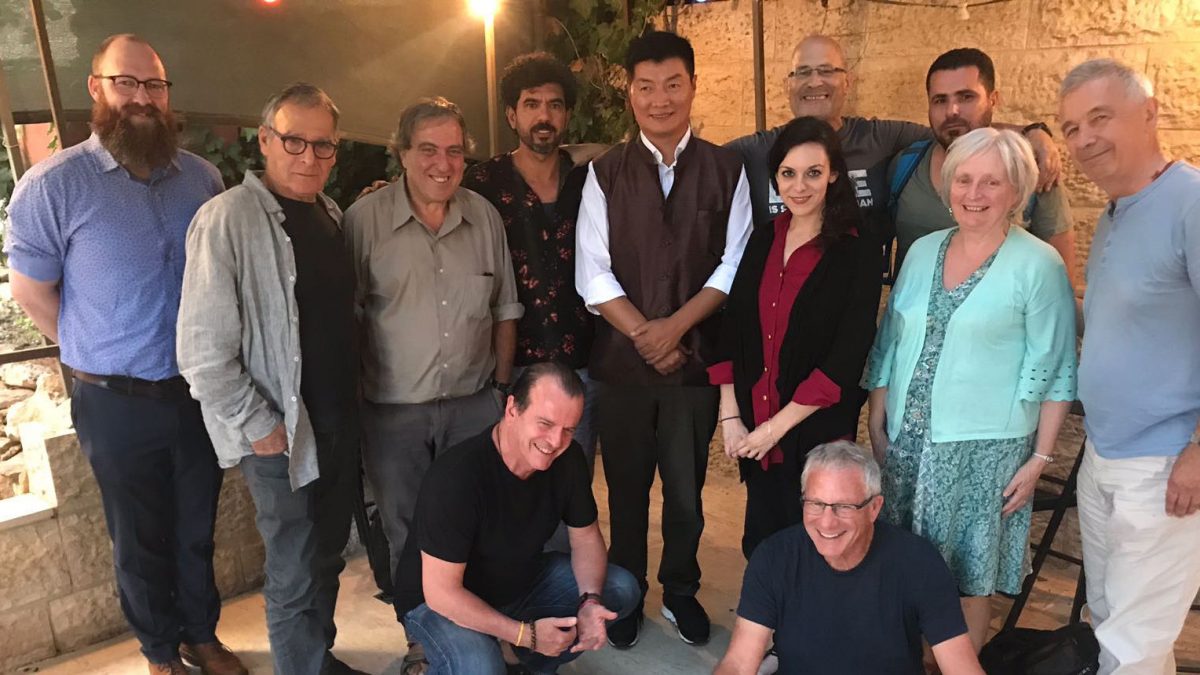 Combatants for Peace and Parent’s Circle had an incredible experience meeting with Tibetan President Lobsang Sangay in Abu Tor, Jerusalem last week. The meeting brought together representatives from Combatants for Peace and Bereaved Families Forum to discuss the way in which violent histories and opposing viewpoints have brought members of these groups together to create a binational movement based on non-violent action.

While many people at some point in time have likely heard the saying “Free Tibet” many people appear to be unaware of the actual political climate in the region. Much like Palestine, Tibet is an occupied territory, governed by China. The President spent considerable time listening to the stories of our members and then was kind enough to share some of his story with us:

During the 1950’s President Sangay’s father, who was a Monk, had his monastery destroyed by the Chinese military. As conflict erupted President Sangay moved to India where he was raised in a Tibetan Refugee camp. It was during this time that he began to get involved in various protests and movements relevant to the conflict which were seen by China as “radical.” While attending his undergraduate degree at University of Delhi, President Sangay was spending much of his time at various protests, one of which landed him in national prison for a week. After graduation the President moved to the United States where he spent the next 16 years. During this time he not only earned an S.J.D Degree (Doctor of Juridical Law) but was also busy organizing a number of conferences between Chinese and Tibetan scholars which included a meeting between the Dalai Lama and 35 Chinese scholars. President Sangay stated that some of the inspiration for these meetings came from a relationship he built with a Palestinian friend, who at the time asked him if the two sides (Tibetan and Chinese) were speaking with one another. His response was that the two sides certainly were not speaking and that he really didn’t believe that they could. His Palestinian friend persisted, however, and explained to him that it is only through discourse that they will ever truly be able to achieve peace. Now in his second (and final) term as President, his efforts are working not toward Tibetan independence, but Tibetan autonomy. This path is described as the “middle way” in which there is one state but two systems and President Sangay is dedicated to ensuring that this resolution comes through non-violence. He described it as “like a pendulum…the more they oppress, the more resistance, however, with autonomy the pendulum stops.” 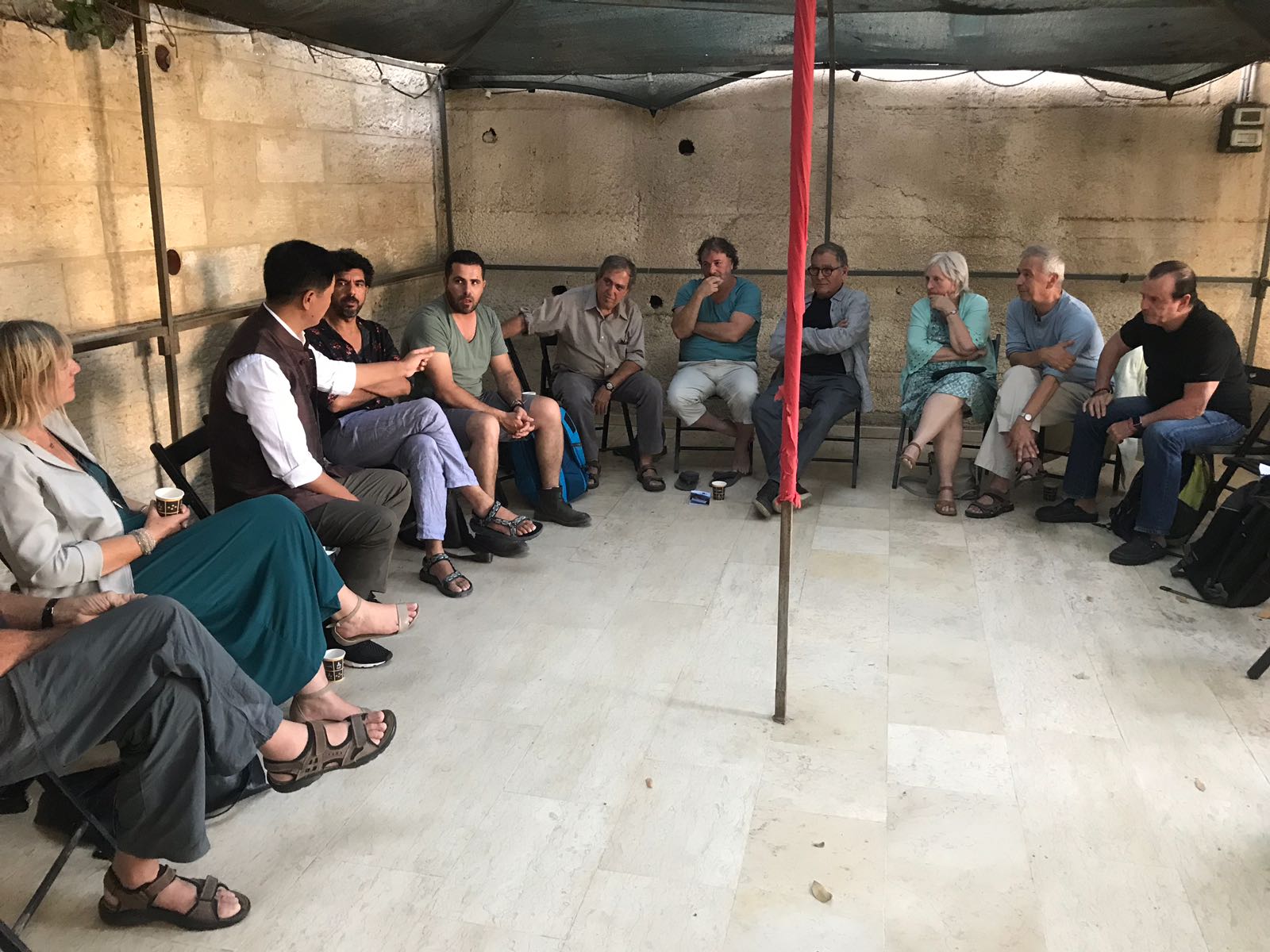