Honoring the International Day of Peace 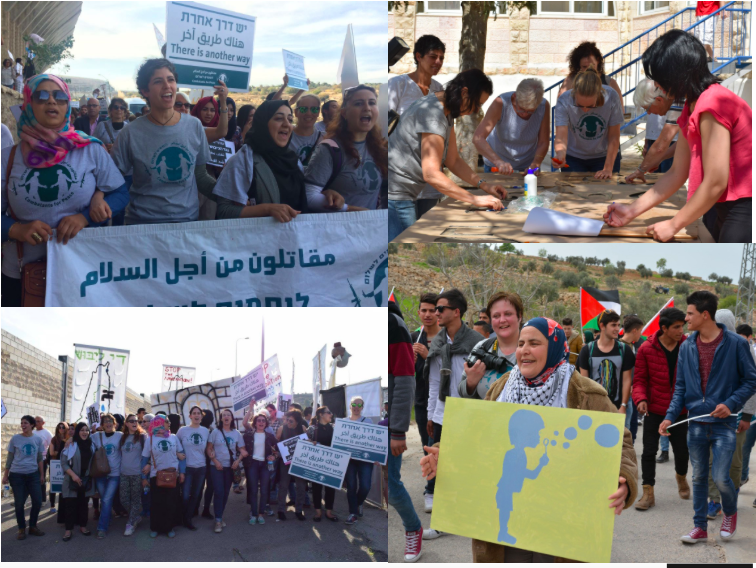 Since its inception, women have been an integral part of Combatants for Peace and the movement’s ongoing activities, but it was only a year ago that CfP formed its first women’s group. The group was formed by twenty Israeli and Palestinian women who declared that women needed a separate, unique space, in order to address issues of gender, which all too often get ignored in the conflict. They created a bi-national, pan-regional women’s group, which acts against the occupation through creative and often artistic expression. As stated, the women’s group emphasizes the importance of “disappearing” issues, and issues which particularly affect women in the conflict.

For months the members have been meeting in both bi-national (Palestinians and Israelis together) and national (separately) groups. At various workshops the participants get to know each other – and every member shares her personal story. They share the tools they have at their disposal, supporting each other, as women, living in the conflict. Members also organize and participate in collective activism. Among other initiatives, the women’s group attends – and leads – CfP’s freedom marches. It is currently planning a campaign that will address the gender aspects of the occupation, which, like most forms of patriarchal, societal oppressions, harms the women more than the men living under it.

Combatants for Peace recognizes the unique role that women have in healing this conflict. They honor and address women’s empowerment, and know that if women collectively stand together and demand peace and freedom for both peoples, that change would be inevitable.

Below are photo’s of CfP’s women’s group meetings, including in the Palestinian village of Walluja. Walluja had been evacuated and the village rebuilt in a new place several times before after 1948 and again after 1967. The new village is just above this place, officially part of expanded (1967) Jerusalem but cut off from the city between the checkpoints and the wall. The group chose to hold their first meeting of the New Year here to officially welcome the Jewish and Muslim New Years, which have both just begun. At the meeting they planned two more joint actions with women of the Hebron hills. 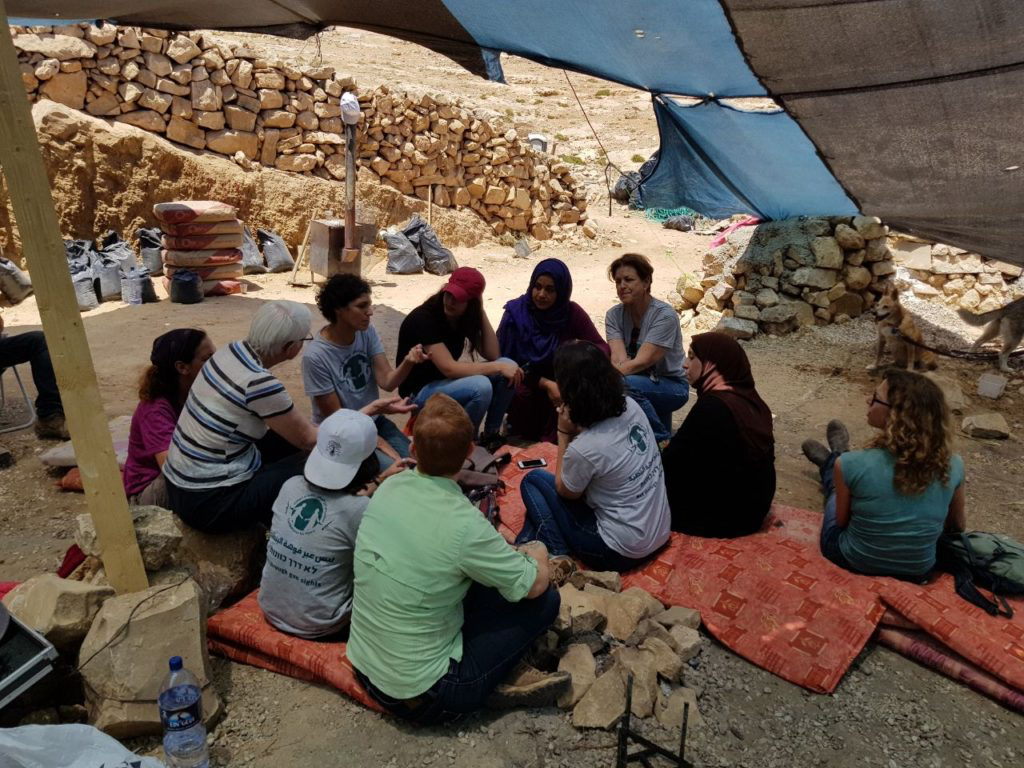 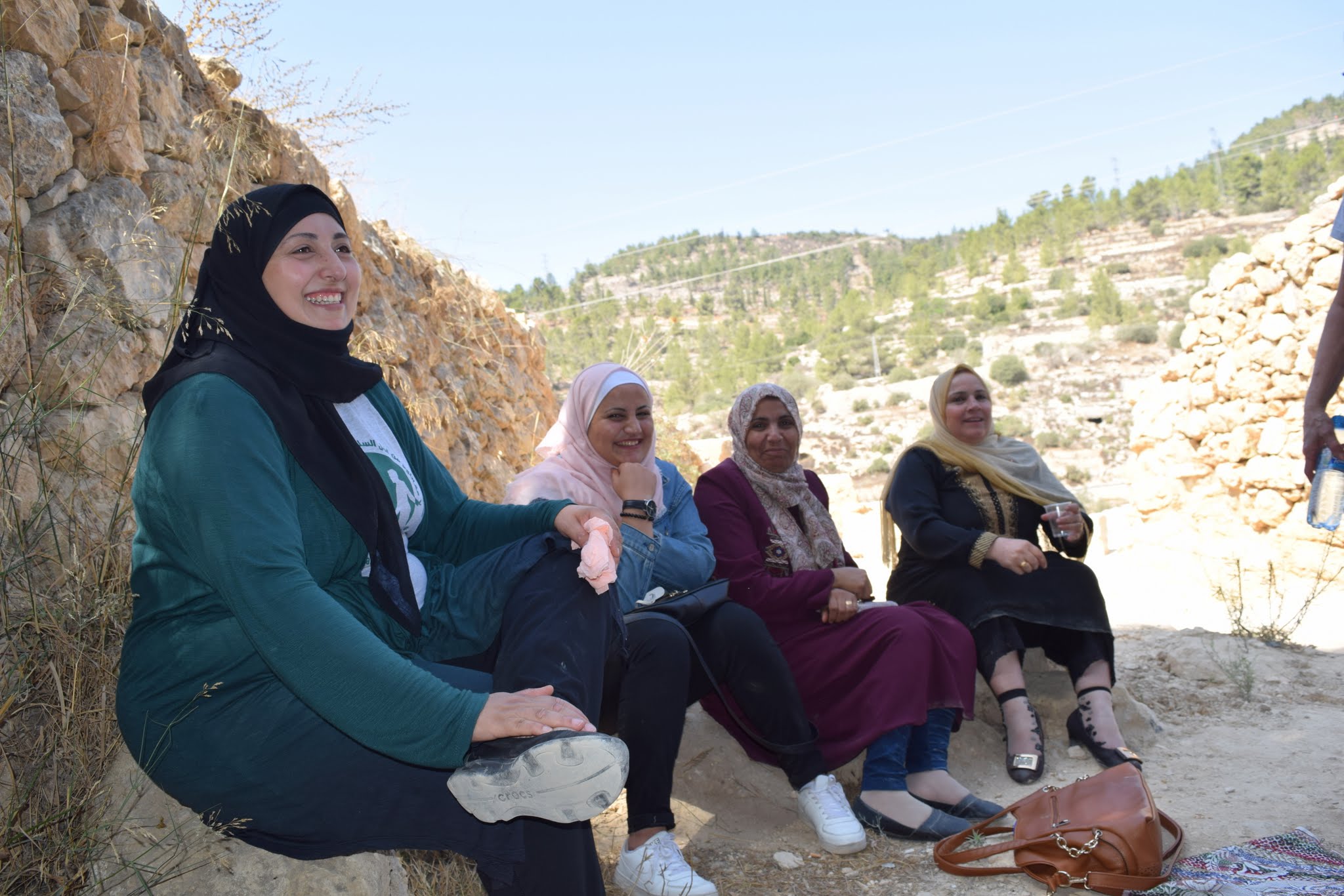 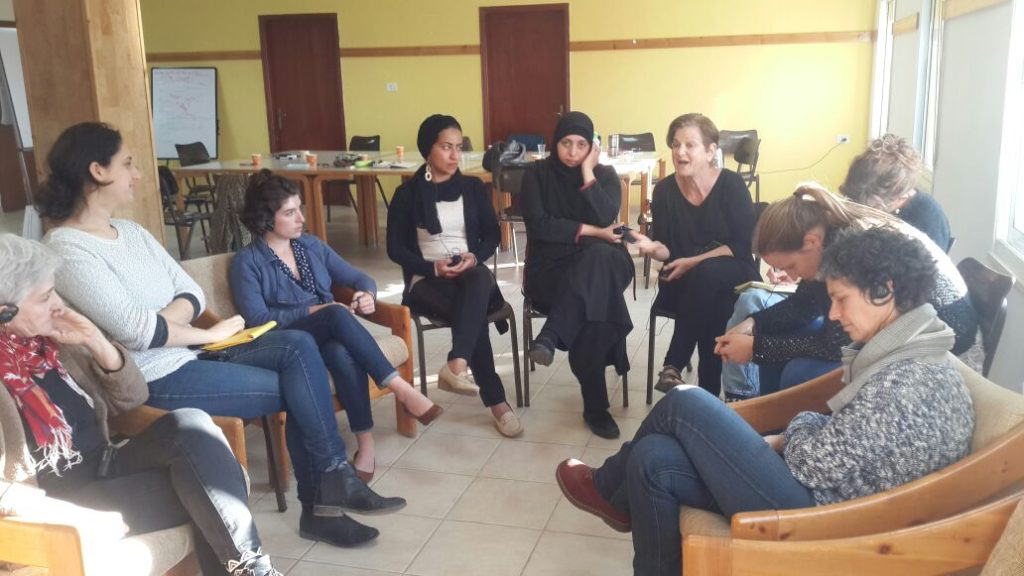 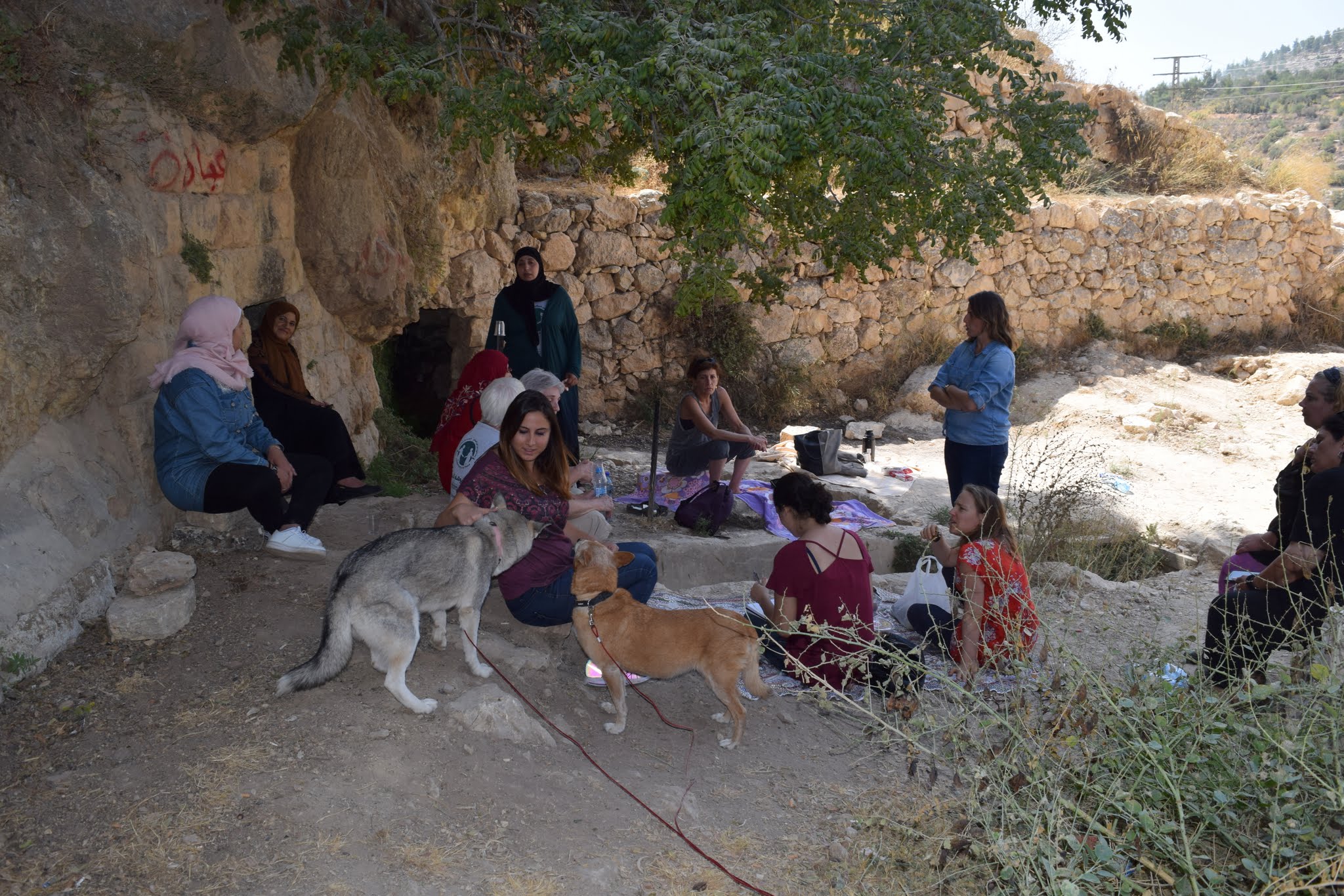 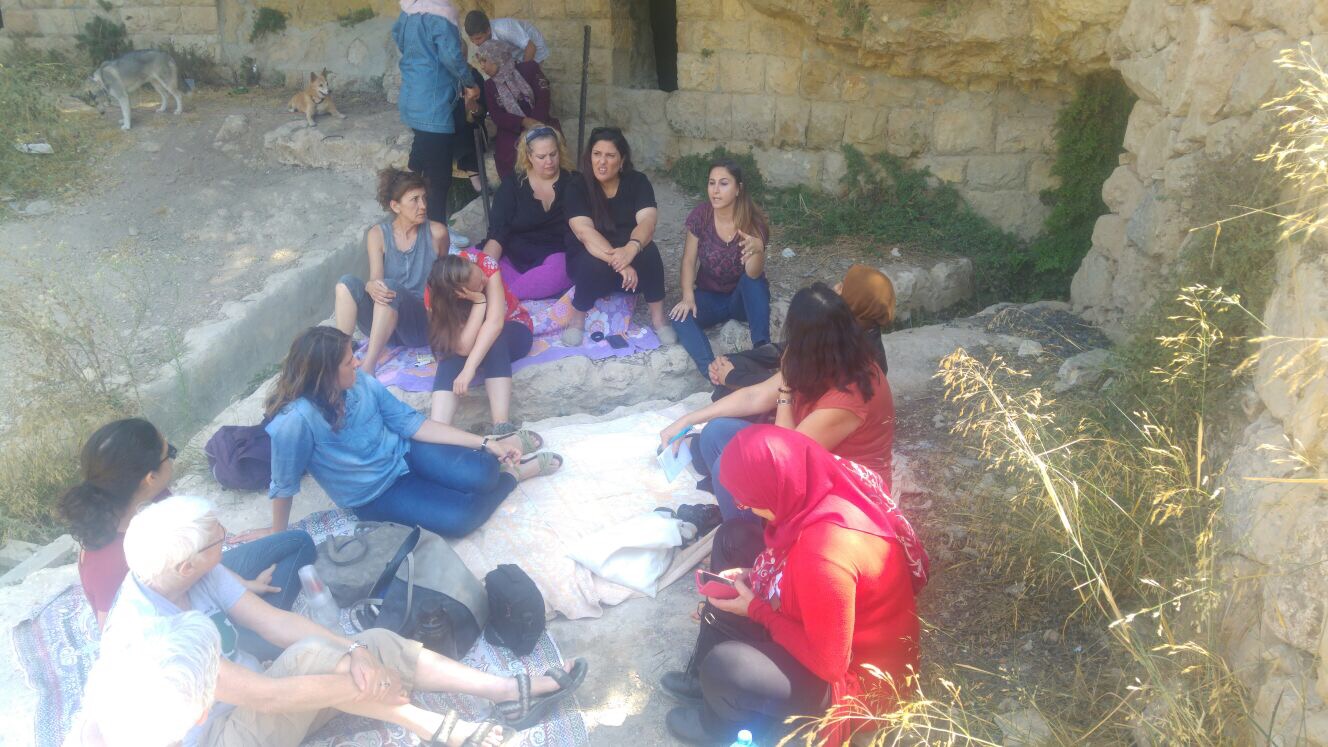 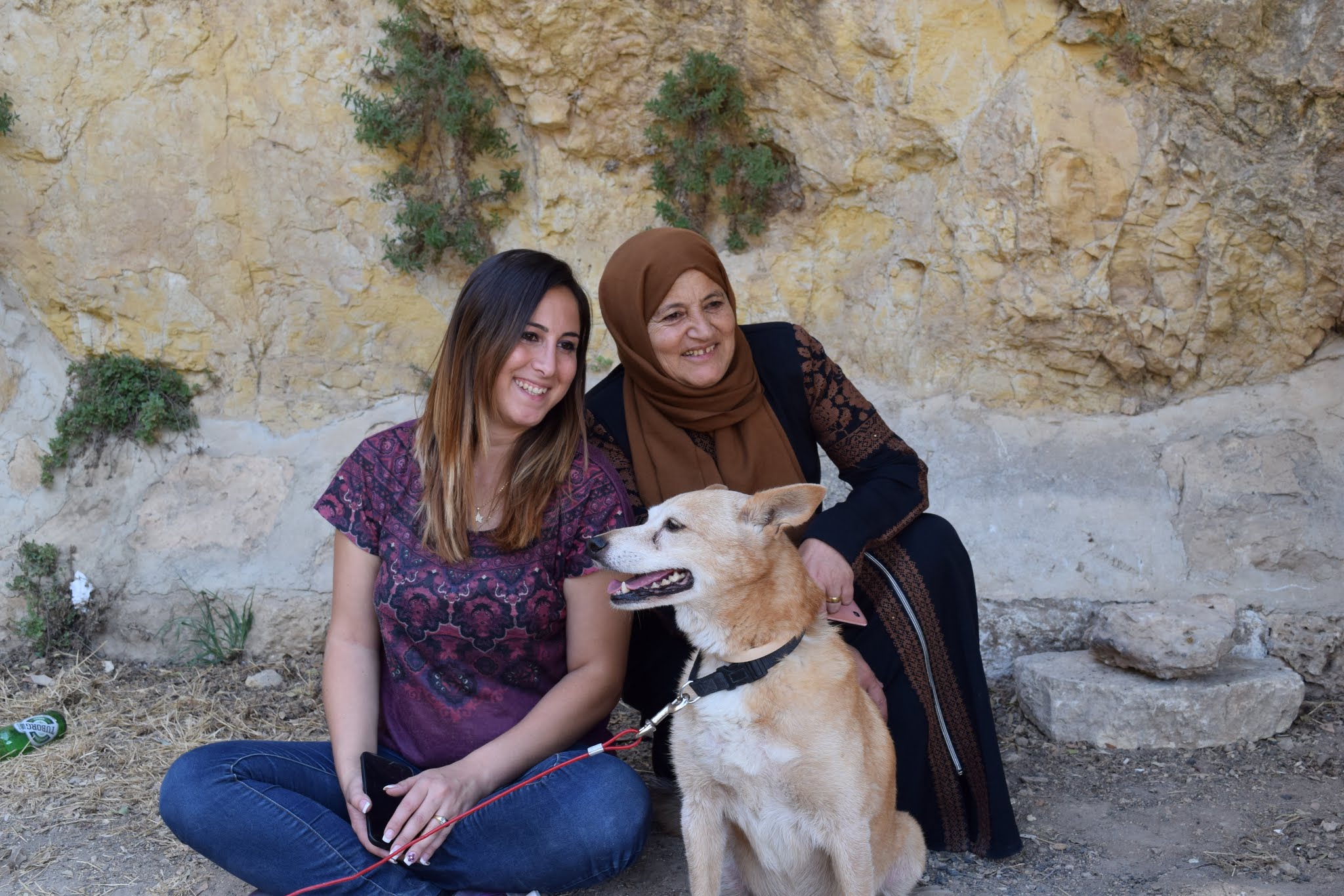 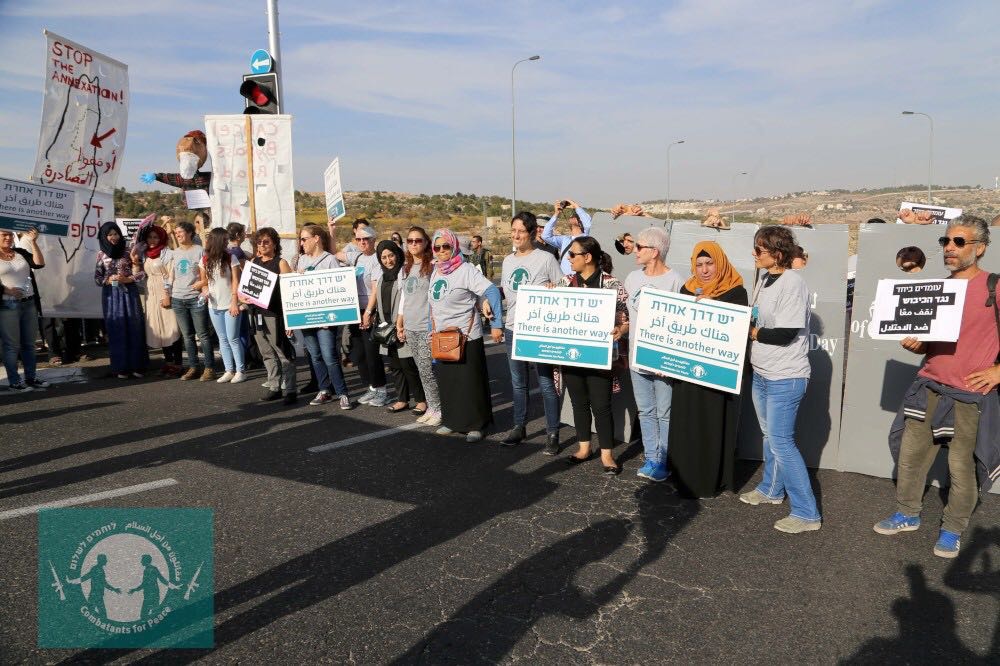