Why I Support the Israeli-Palestinian Combatants for Peace 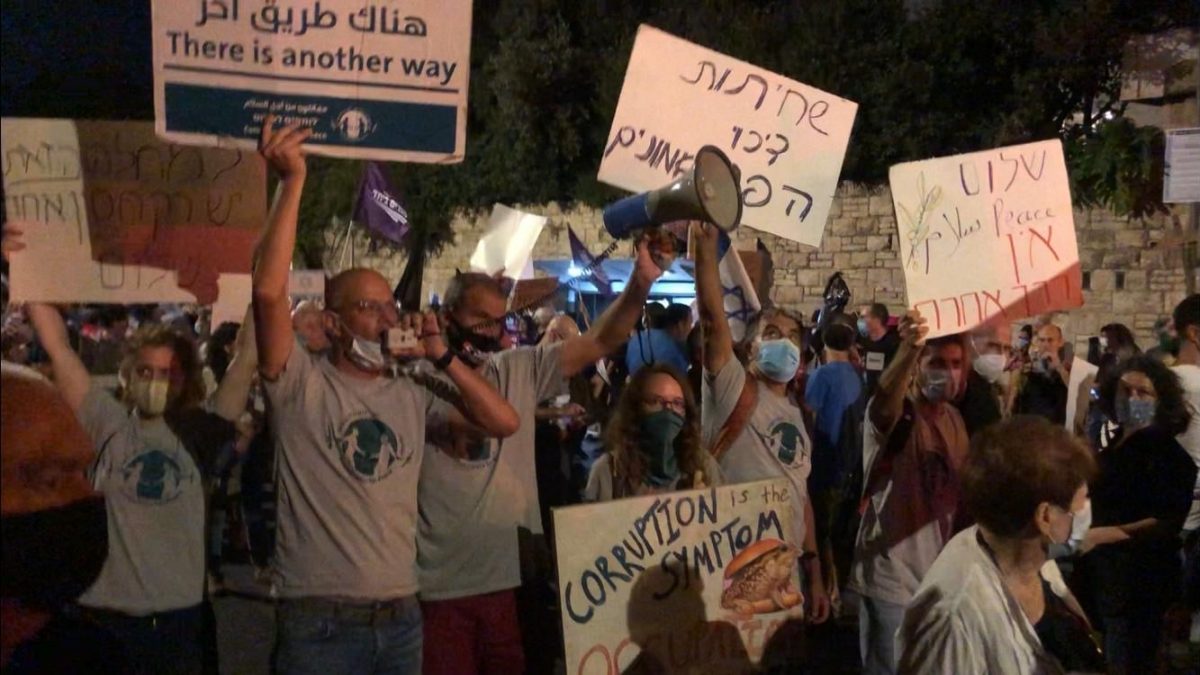 Corruption is a symptom.
The occupation is the disease.

Protesters in Israel are rising up en masse, against government corruption. But corruption is only part of the problem. The real threat to our country is that Israel continues to exercise control over another people, and to believe that there is a hierarchy between human beings, that we can give more to some people and less to others based on their skin color, their faith, their opinions, their gender, or where they were born.

Israelis are sent to the territories to control Palestinians. We all pay the price for this, but there are those who pay an unbearable price. As long as we turn a blind eye and a cold shoulder to those who pay a higher price, the government will be able to turn its blind eyes and cold shoulders on us.

When the government uses force on those they see as different and less equal, they can use that same force on its citizens. The violent practices perpetrated by the police, Shin Bet, the Border Police and the ISM against the demonstrators are all practices that have been tested and refined on the backs of Palestinians in the territories and in Gaza for 52 years.

As long as the Israeli majority continues to agree that our sons and daughters will travel a few miles to another reality, to another world with its own laws – “another planet” it should come as no surprise that our government oppresses us too.

Our story is always a double message: On the one hand we teach our children the values of equality, human rights, and love.  But on the other hand, we send them to oppress and conquer.

While settlers in the Jordan Valley receive water 24/7, Palestinians receive water only a few hours a day, just a few days a week. In the middle of summer, Israel destroys water reservoirs that belong to the poorest shepherd communities in the area. We should not be surprised that the same stolen water is then used against us, sprayed on Israeli protesters, causing tears and damage to the eardrum.

We are  proud of our young people, who go out to volunteer for humanitarian causes in different nations throughout the world. Yet we forget that we sent these same young people to stand behind the separation wall, to oppress our closest neighbors just a few months or years before.

We are a nation that invests its best efforts in inventions that are used to oppress another people: the “skunk,” a vehicle that sprays putrid, stinking water on demonstrators. The “shout,” that sends sound waves against demonstrators, creating a feeling of nausea and dizziness. Instead of being a light to the rest of the world, we have become experts in “security”, which has twisted and morphed into oppression. Our children, who are taught in school about the equality of all human beings, eventually end up in uniform, engaging in violent practices oppressing others and in turn, oppressing themselves.

Occupation and inequality are the disease.
Corruption is just a symptom.

We in Combatants for Peace, who were there in uniform, are now warriors for peace. There will be no justice and equality in Israel until there is equality for all human beings between the Jordan River and the sea.

The cure is not the destruction of Israel, nor the destruction of the Palestinians. No one should be exiled, forced out or “thrown into the sea.”  The cure for the disease is a return to the values ​​on which the State of Israel was established: equality, human rights and the right of self-determination for all. Together we can end the occupation and build a society based on equality, dignity and human rights for all.

Article by Tuly Flint. Tuly is the Israeli Coordinator of Combatants for Peace, a former lieutenant colonel in the Israeli Reserve army and a former Battalion commander. He is one of the highest ranking former military officers in the entire Israeli Peace Camp. 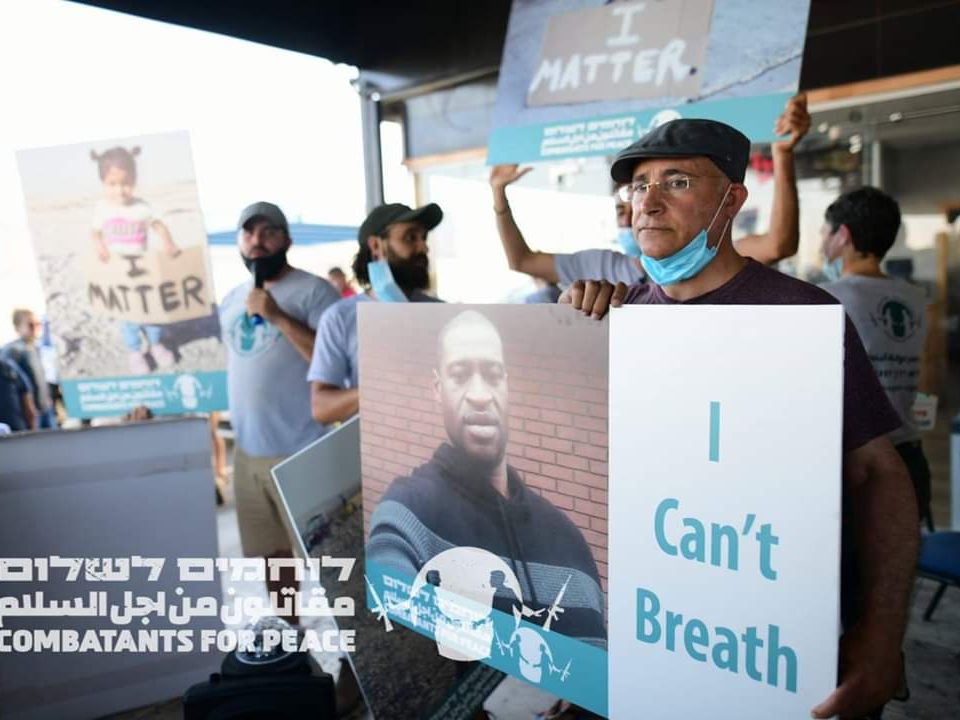 A Statement of Solidarity

Why I Support the Israeli-Palestinian Combatants for Peace