We are building an ever expanding Palestinian-Israeli joint activist community that embodies and serves as a model of peaceful coexistence. In a society that is vastly unequal, we provide a new model – based on complete equality, dignity, respect and democracy.

Our binational regional activist groups are the core of the Combatants for Peace movement: building a community of activists who are working to end the occupation and actualize our shared values.

Through these groups, activists from Israeli and Palestinian cities pair up and work on addressing local needs and problems. There are three primary regional groups: North Group (Tivon with Al Aqabah), Center Group (Jerusalem with Jericho and Bethlehem, Tel-Aviv with Ramallah, Nablus and Qalqilya)  and South Group (Beer Sheva with Hebron).

In addition to the local groups, CFP has several region-wide bi-national groups: the Theatre of the Oppressed Group uses theatre to create social and political change; a Women’s Group and a newly forming Youth Group. CFP also has a New Israeli Voice Group, which is unique to the Israeli side and works on media and public perception about the occupation in Israel.

The groups created a unique space for bi-national women’s leadership, built playgrounds in the Bedouin villages of Fasail and Auja, participated in olive harvests in areas targeted by settlers, rebuilt demolished homes and buildings in the South, participated in direct action coalitions such as Sumud: Freedom Camp and Jordan Valley, worked with our Encounter program to host parlor meetings, conducted educational tours, enacted Theatre of the Oppressed activities and more. 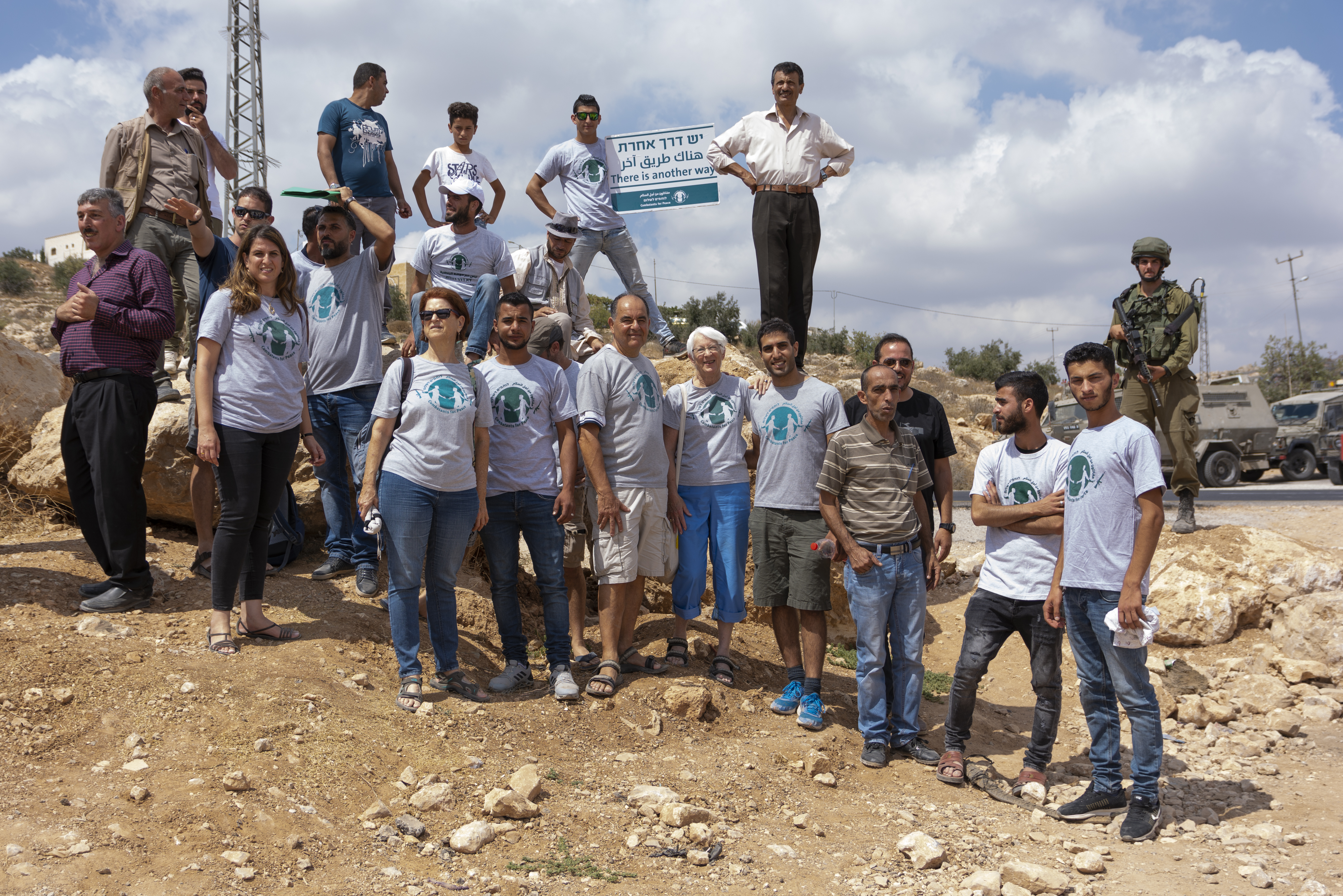 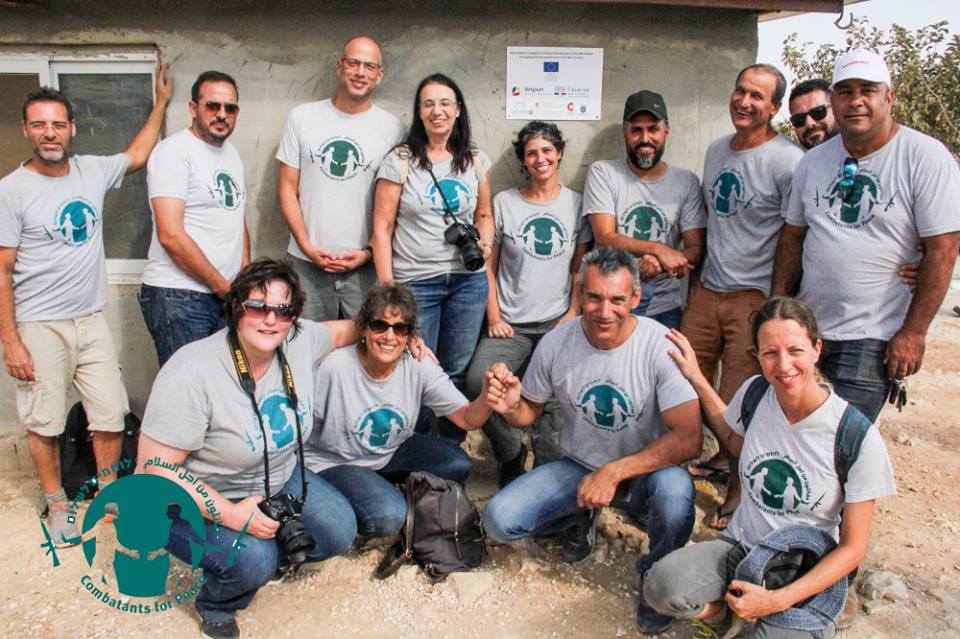 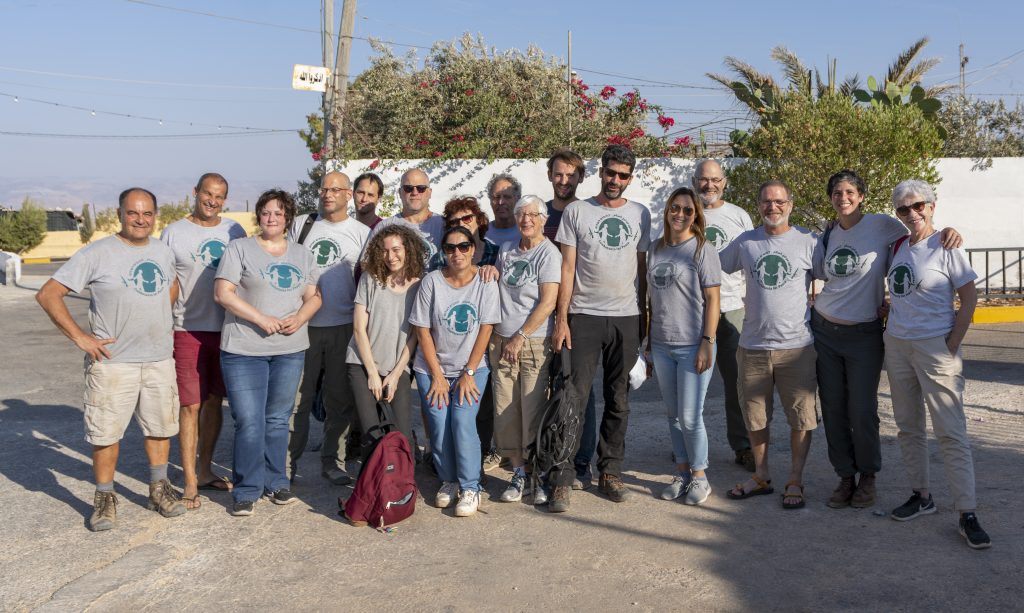 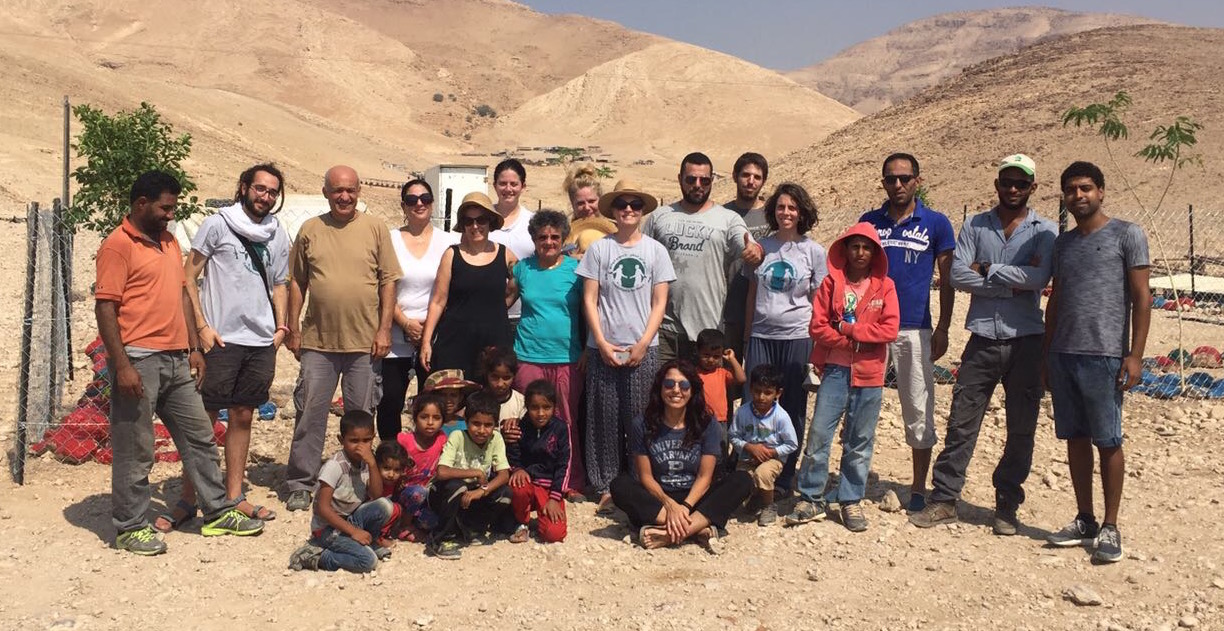