Engaging in Nonviolent Civil Resistance against the Occupation Combatants for Peace is focused on ACTION.
Our work is to bring people to the street. We rebuild demolished homes and structures which have been destroyed by the Israeli army, help Palestinians harvest their crops when faced with settler or military violence, protect shepherds in the Jordan Valley who are faced with systemic violence, build rainwater catchment systems for those who are denied access to running water, and protest injustice and inequality – such as policies of street closure in the West Bank.

While the settlers and army bases around the village enjoy their fresh, clean water right from the tap, the Palestinians have no access to running water and depend on collecting the rain water in the desert. We created a drainage channel to the cisterns, and we will return there later on after the rains to drench the canals. Safe water access is a human right. 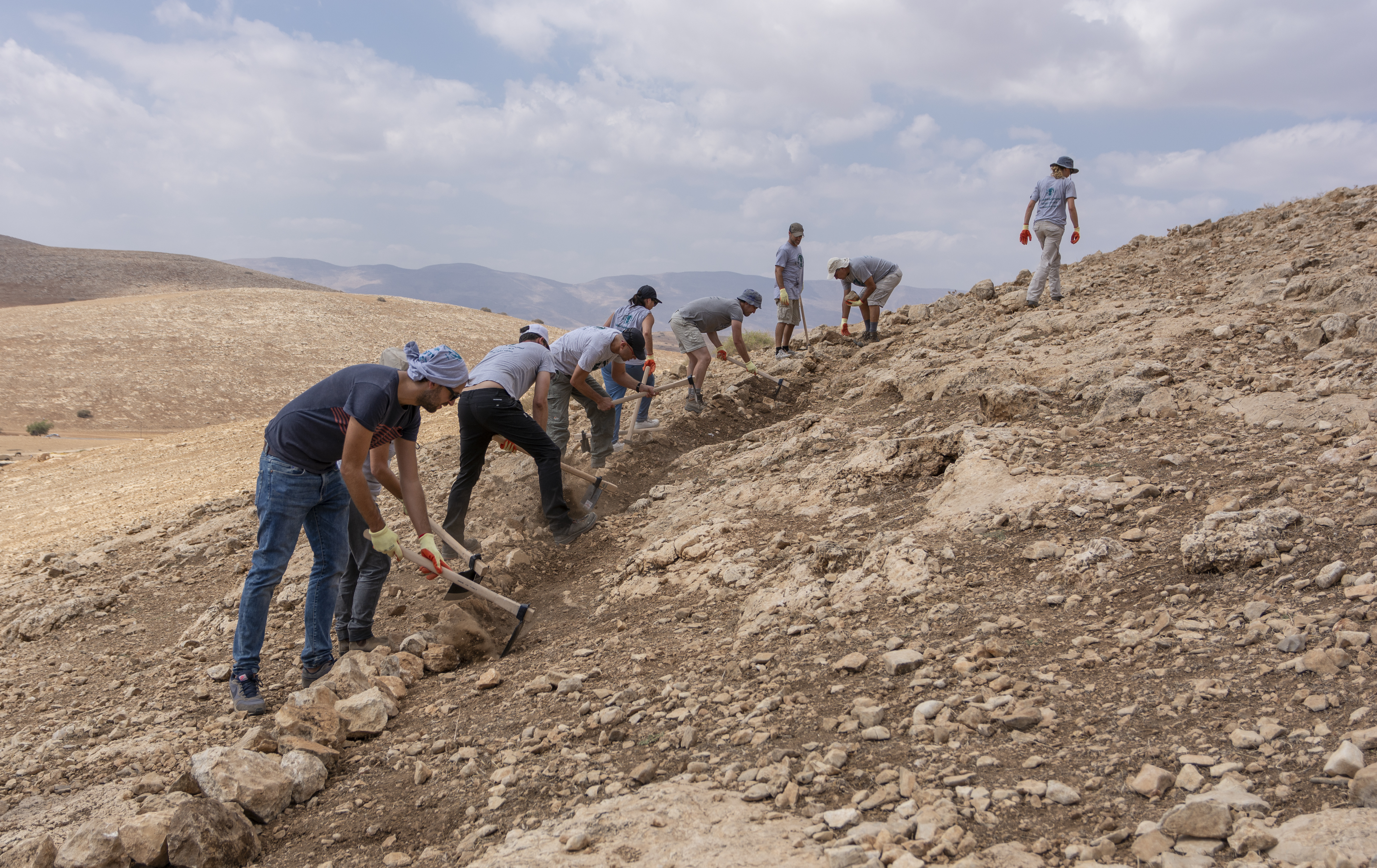 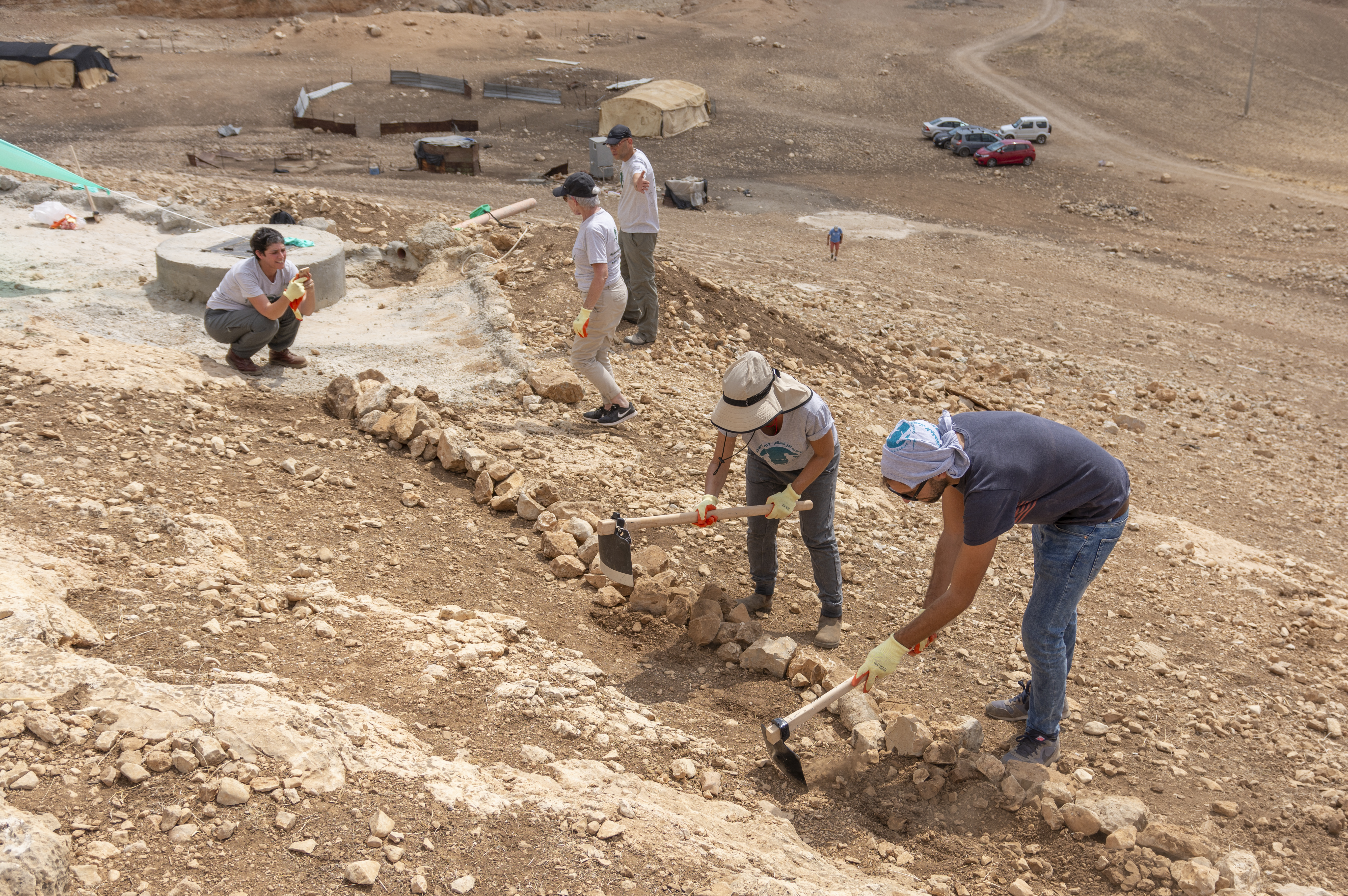 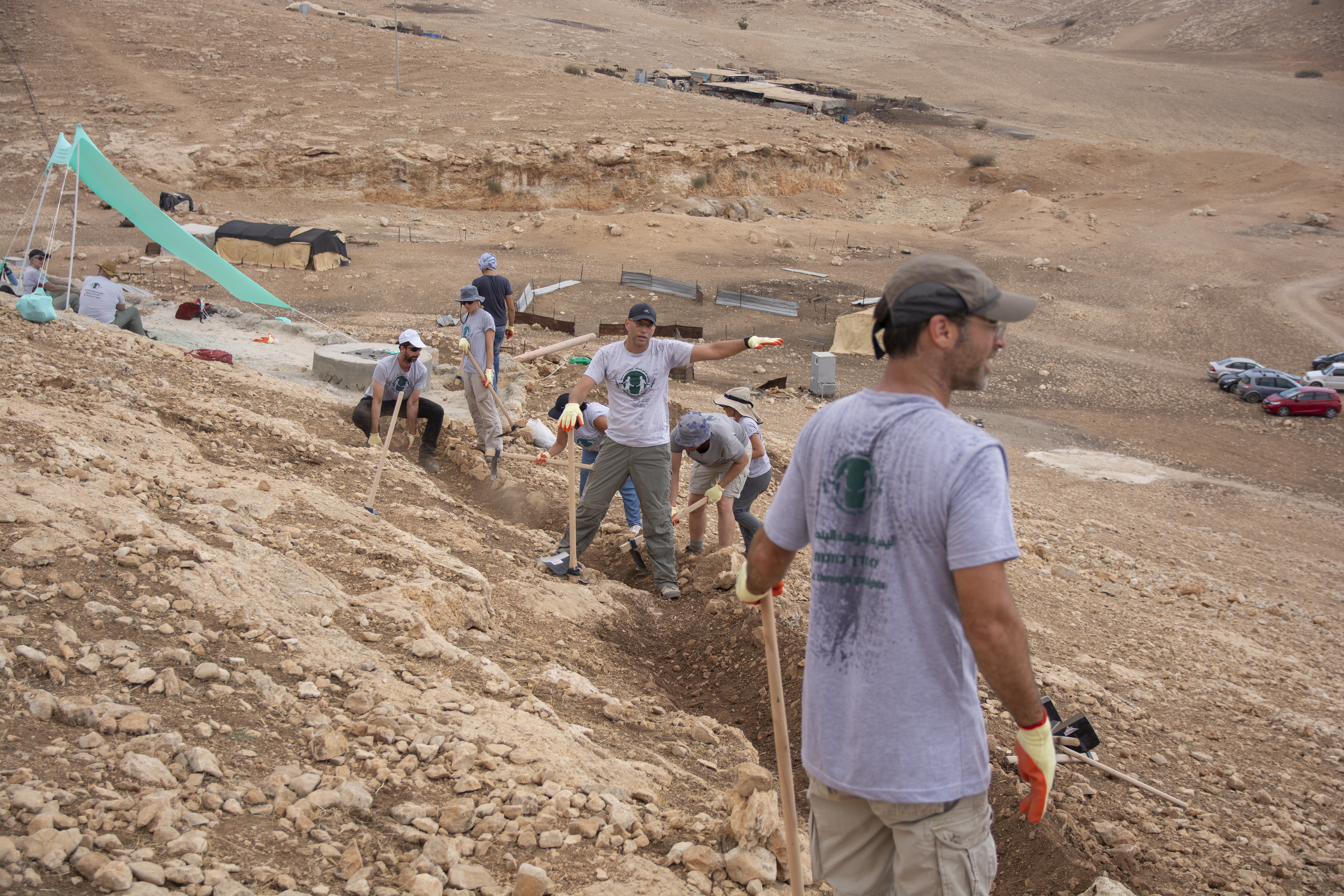 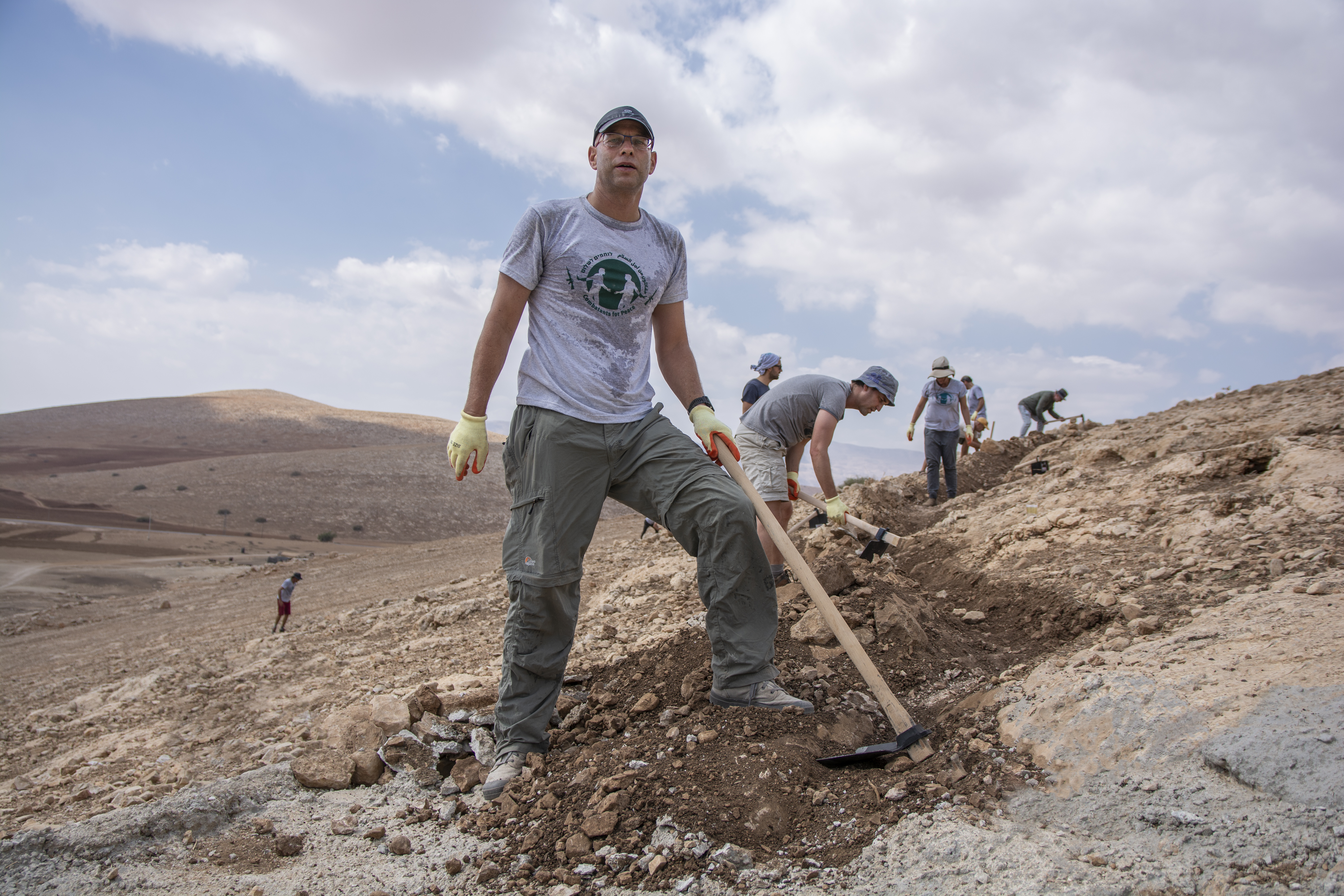 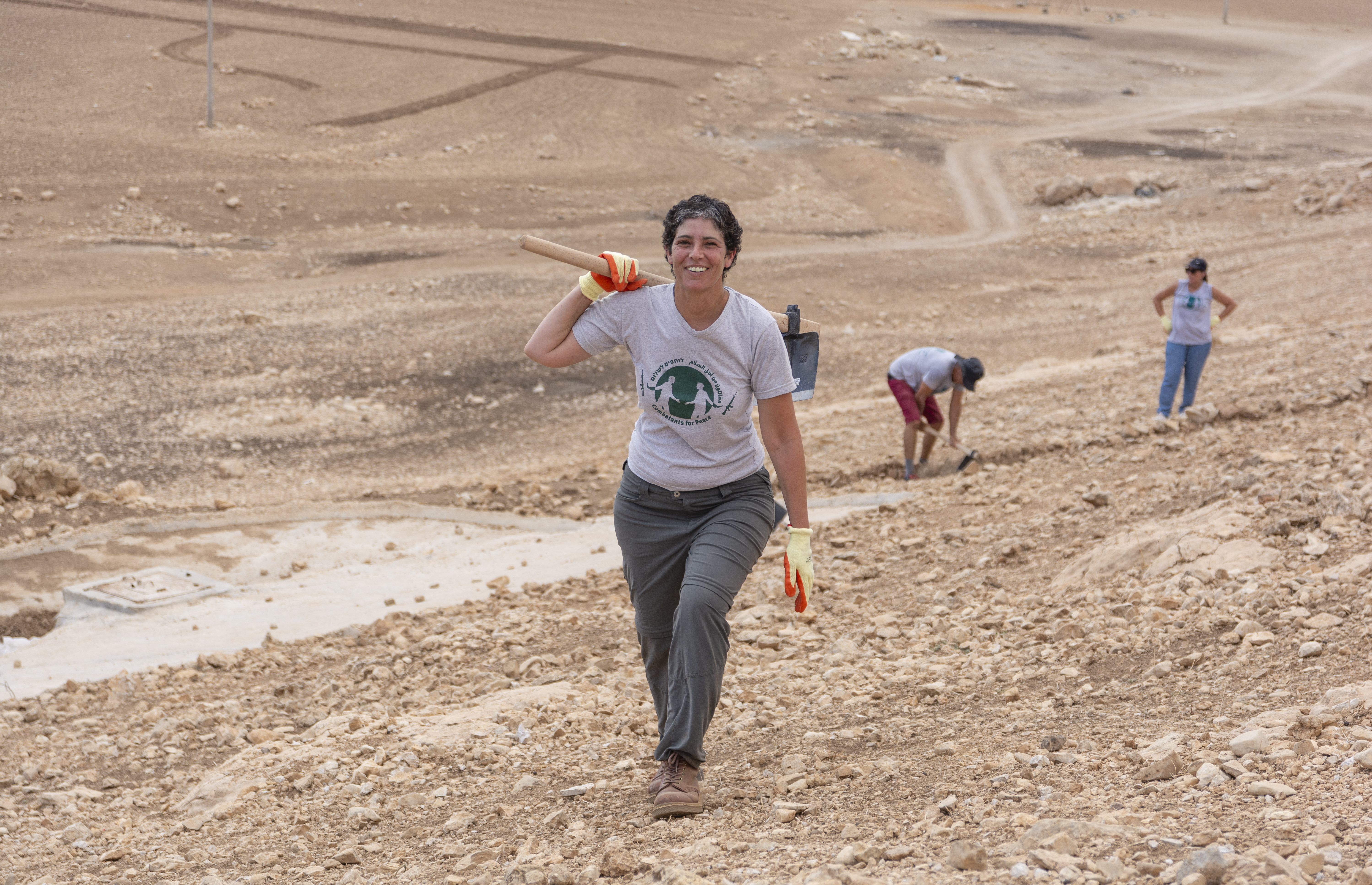 Combatants for Peace Activists regularly engage in olive tree planting with local Palestinian Communities in the West Bank. The southern group in Combatants for Peace held two joint actions with US based organization “Rabbis for Human rights” and planted olive trees on lands owned by Palestinian farmers from the village of Um al-Khier in Yatta area, southern West Bank. The military came and uprooted the young olive trees the activists had planted, and so the activists came back later to re-plant the trees again. The villages we target are in C area, and part of a larger area in the south Hebron hills where the local people are being pushed out by the settlers. On December 31st, 2018 the Israeli army uprooted 120 olive trees in and around another village in the South Hebron Hills. Our activists again came out to re-plant them. Our actions are aimed at supporting the steadfastness of Palestinian farmers facing settlement expansion on their land. The Israeli military also intends to confiscate (without compensation) private land near the settlement of Etzion, which is owned by the Aby Ayyash family. We went to the land to plant olive trees there, in support of the family. When the the Settlers and the Army destroy – we rebuild. When they offer destruction and ruin, we offer a common future and the building of a life together. Together, There Is Another Way. The Combatants for Peace movement, in cooperation with the local councils of the villages located on the South Hebron Hills, organize working days in solidarity with the residents of local Palestinian villages during the olive harvest. One such village is the village of Tuba: this small village is located near Yatta, where these families were originally from, more than 80 years ago. Today the community is fully under the control of the Israeli Military authority. The community has no access to either water or electricity. The Jewish settlement Maon is located between Yatta and Tuba. Separating the family members between these two villages, and separating the villagers of Tuba from their farm-land. Our presence is critical for allowing them to harvest their crops, and allows the villagers to access their land without the threat of violence that they face from the local settlers. 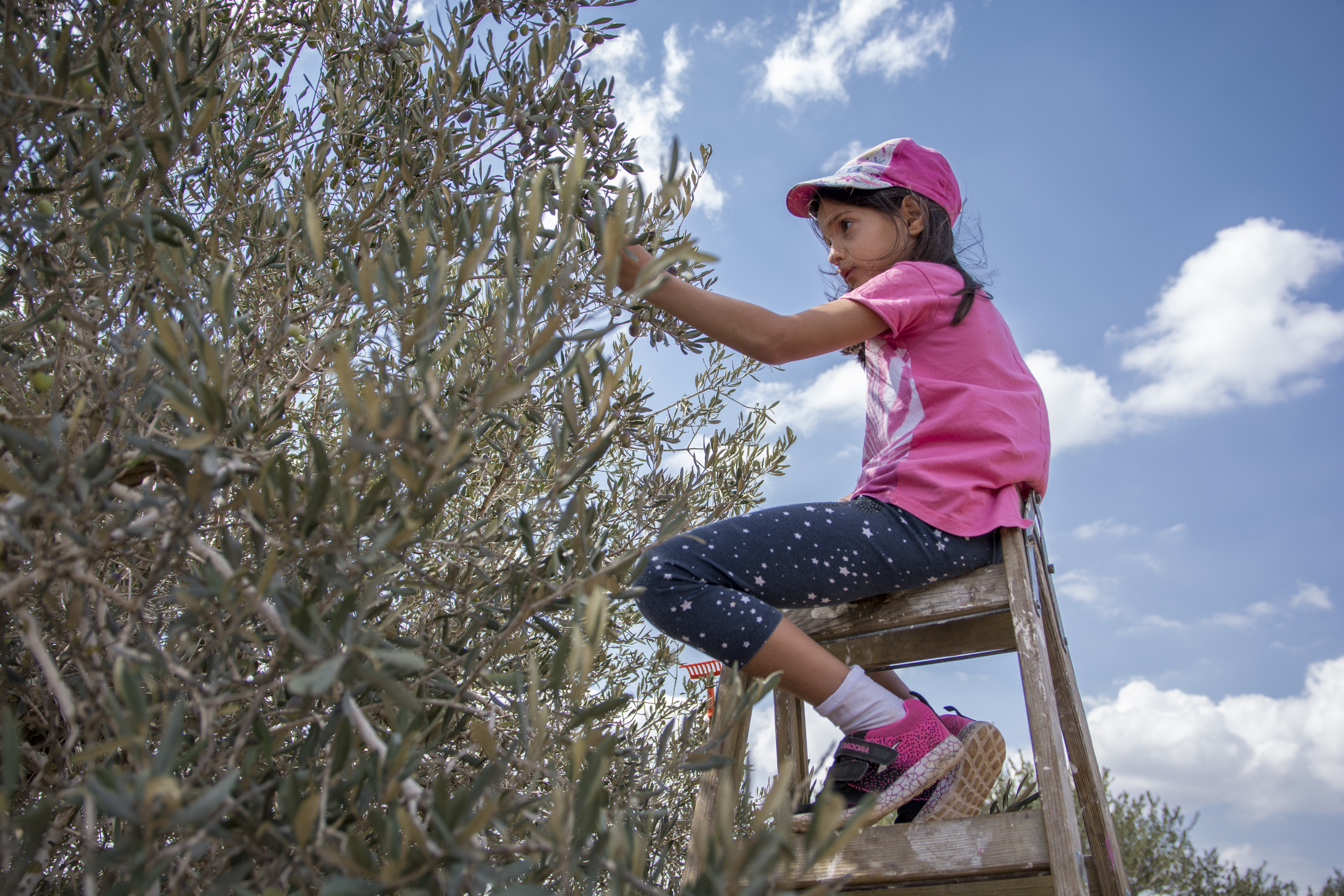 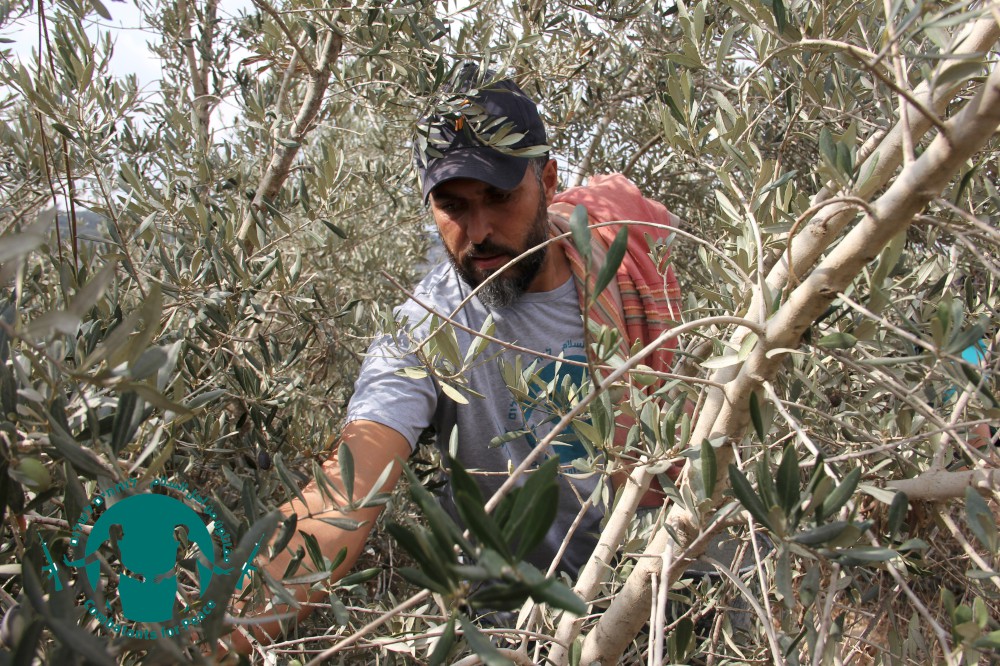 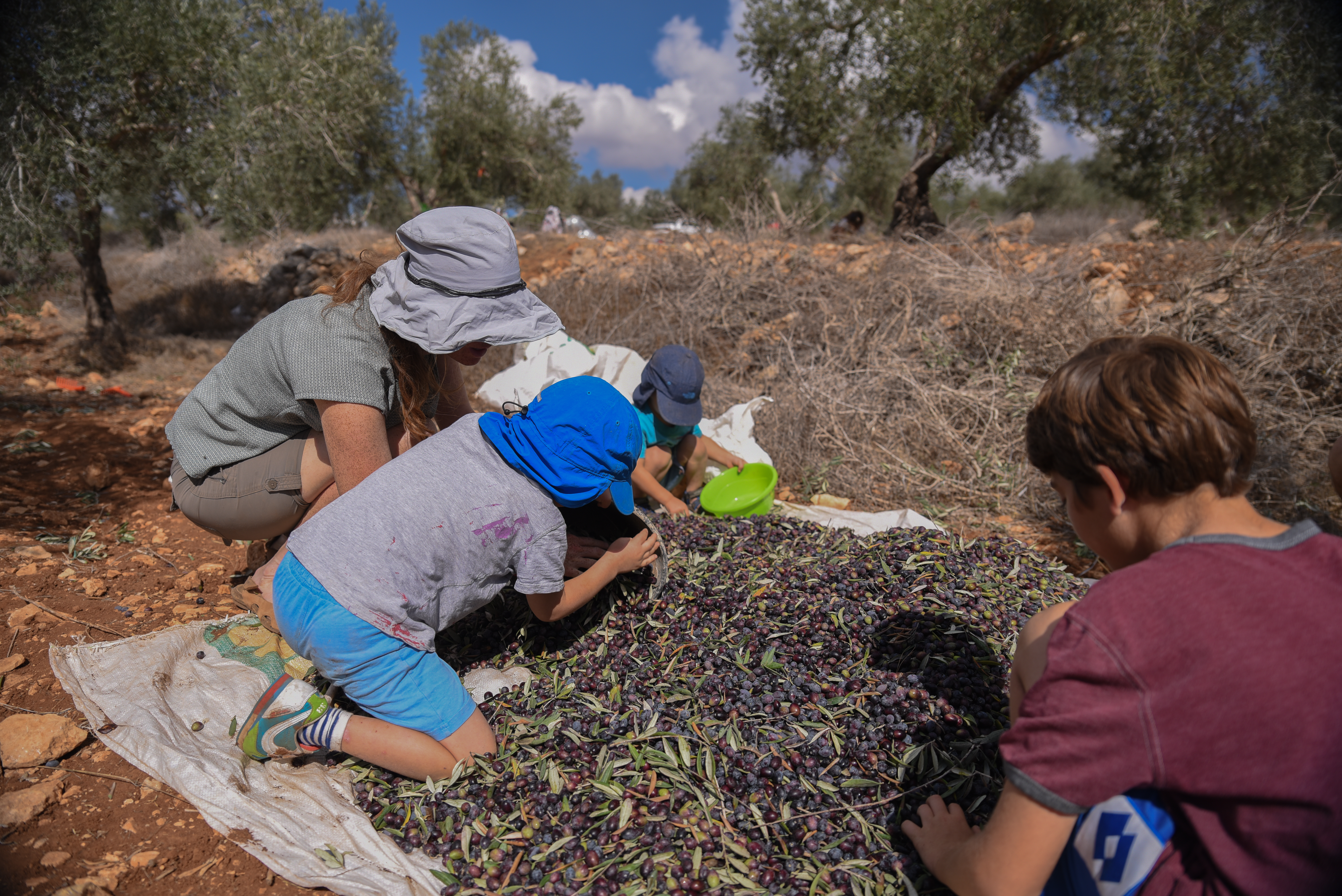 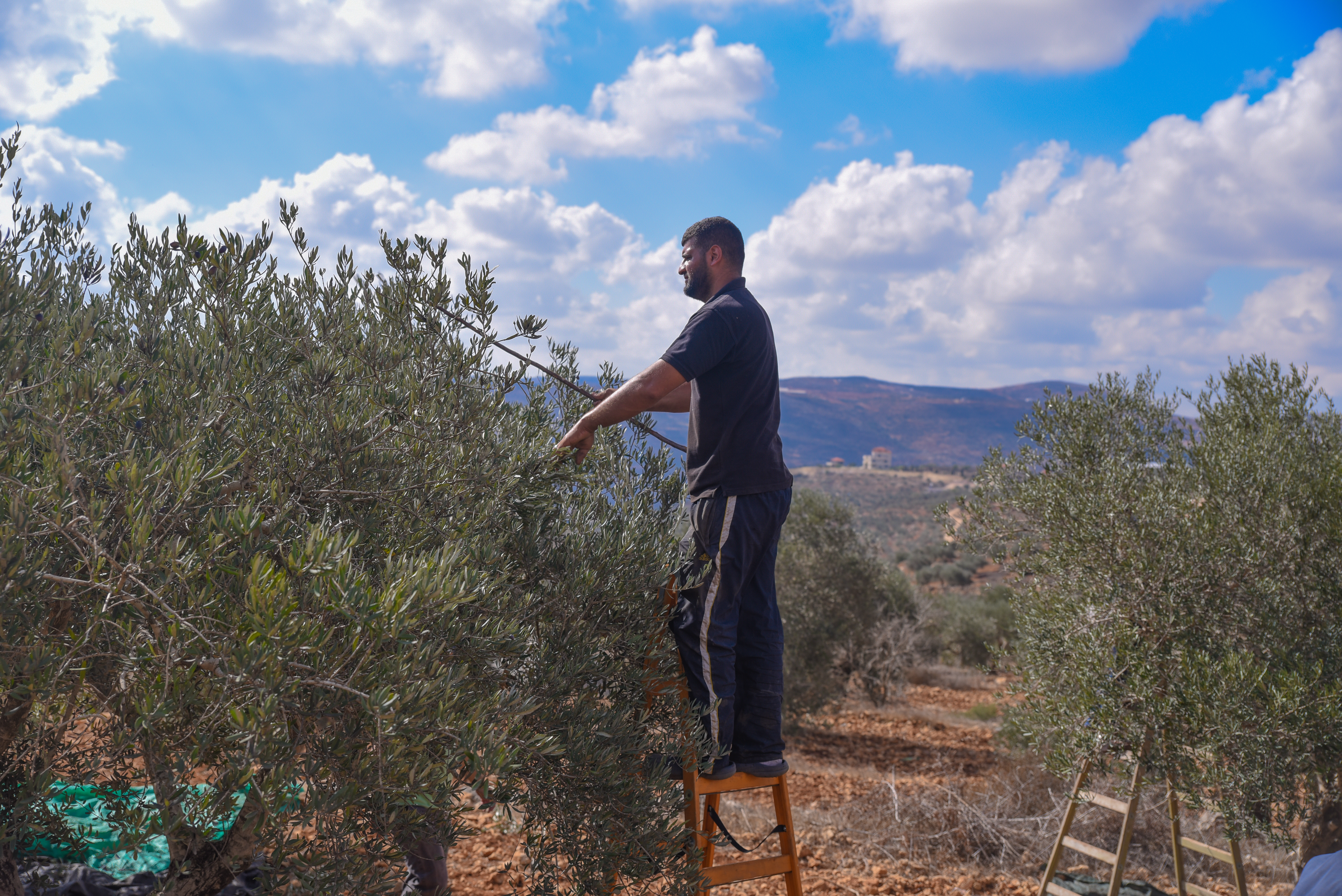 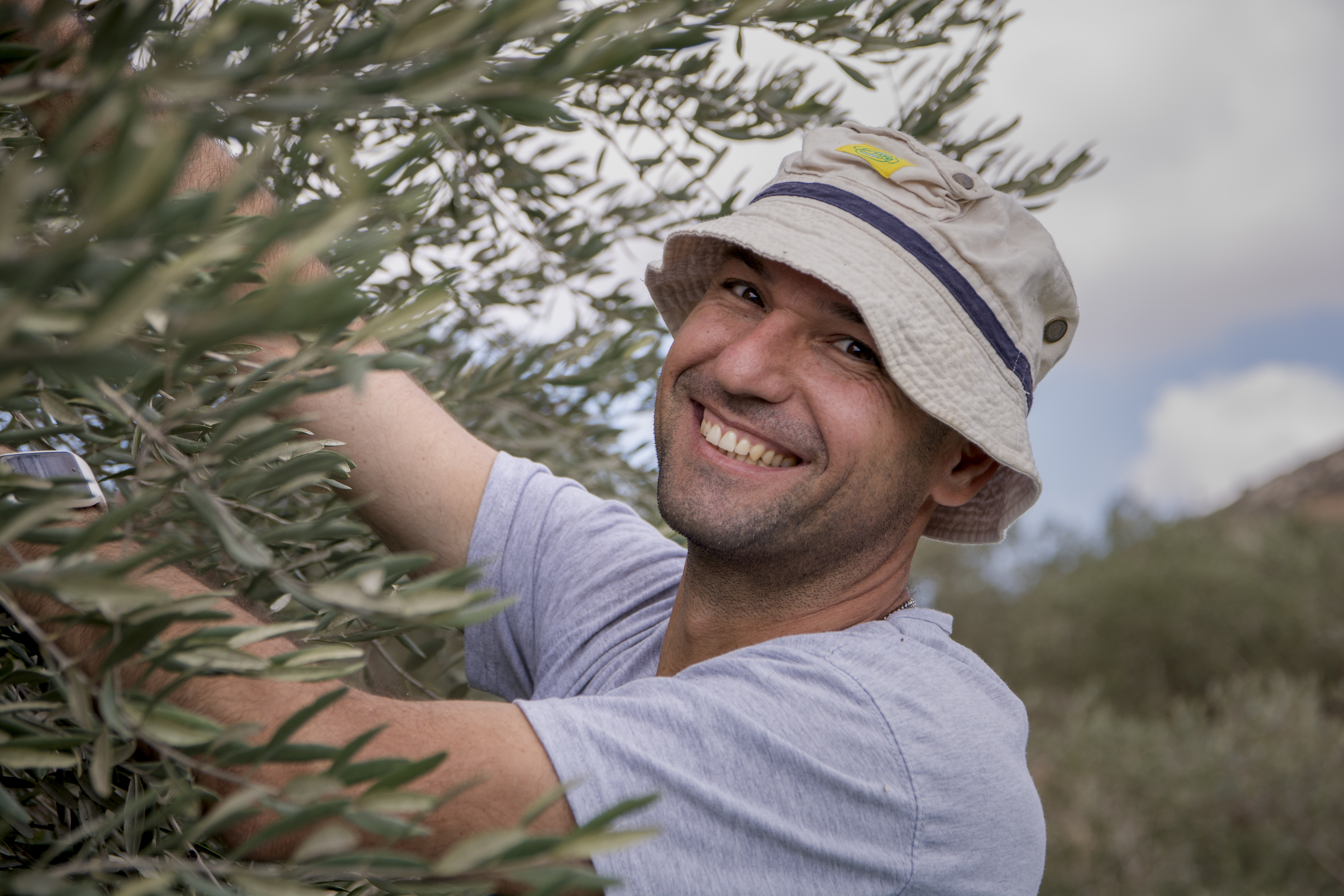