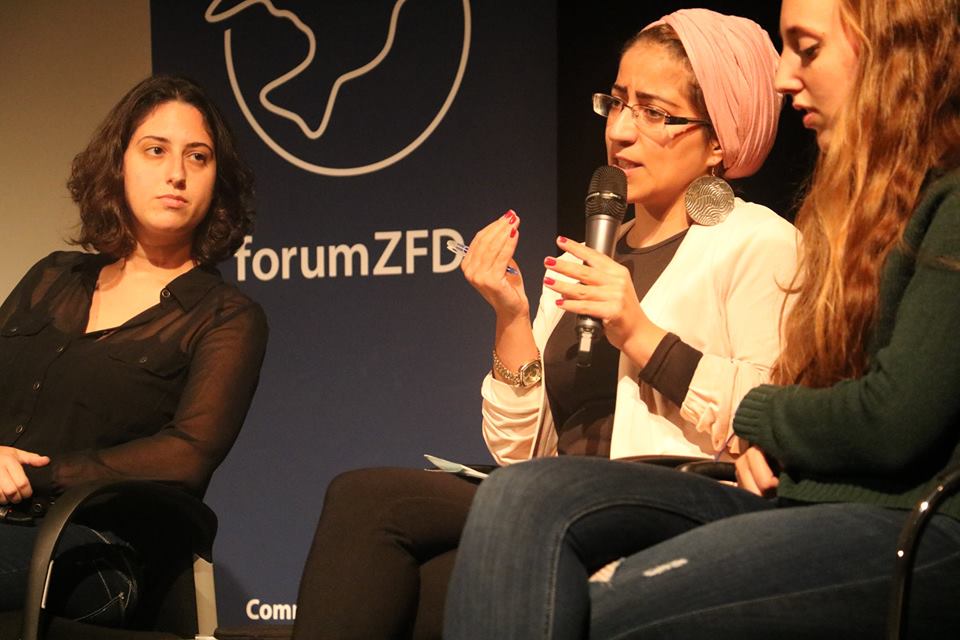 Combatants for Peace regularly participates in international education and tours. Their mission is to share their work and they inspire people all around the world. American Friends of Combatants for Peace is launching a series of USA speaking tours in order to bring their message of hope to the USA during this critical time. Take a look at our events calendar here. Combatants for Peace will be speaking in California, Colorado, New York, Boston, D.C. and New England throughout 2017 and 2018. If you want to bring them to speak in your community, please contact us!

In addition to our USA tours, Combatants for Peace regularly speaks in Europe and around the world. In October of 2017 two representatives of CfP women’s group, toured around Germany for two weeks. This tour was organized by ForumZFD, which has supported the group since its establishment. During that time, they attended six screenings of Disturbing the Peace in different cities and sat on discussion panels with Steve  Apkon and Marcina Hale, director and producer of the Disturbing the Peace film. They were able to open up new topics of discussion, especially in relation to women’s role in conflict and conflict resolution.

In the summer of 2017, two CfP activists were invited to a conference in Europe organized by several professors (Jewish and Israeli-Palestinians) in order to establish and promote strong cooperation and partnership between the Jews and Arabs which live in Israel and are Israeli citizens. The conference was designed to discuss ways to fight against racism, fascism and discrimination. The purpose of the conference was to find ways to foster the cooperation of academic, media and social activists in promoting fairness and equality.

In the spring of 2017, two Combatants were invited to Edinburgh Scotland to participate speak an international conference about Peace and hope. They were received very warmly and below is a photo of our Combatants with the mayor of Edinburgh.

On the Weekend of October 20-22nd several Combatants traveled to Evangelische Akademie, Bad Boll, Germany, to participate in a conference focusing on “German Perspectives of the Middle East.” The audience was mostly Middle East scholars professors of Conflict Resolution. The general atmosphere in the audience was very pro-one-state solution, and somewhat antagonistic toward Israel. Despite this, the Combatants spoke eloquently and passionately about why it is so important to work together in bi-national activity and partnership. They explained why acknowledging the other side’s suffering is the key to building a compassionate community and provide for deep and true reconciliation between the two sides. It wasn’t always easy, but it did generate an important discussion in the audience – an audience that seemed to be very used to hearing the same opinions over and over again.

In addition to these conferences, the Combatants were invited to speak in Geneva in the fall of 2017, in Boston at the Topol summit on non-violence 3-4 November along with a number of non- violence advocates, practitioners and trainers from around the world and at a conference on Track Two Diplomacy in California – and beyond!

If you want the Combatants to bring hope to your community, to speak at a conference or in your community’s congregation – please be in touch! Together we can change the world. 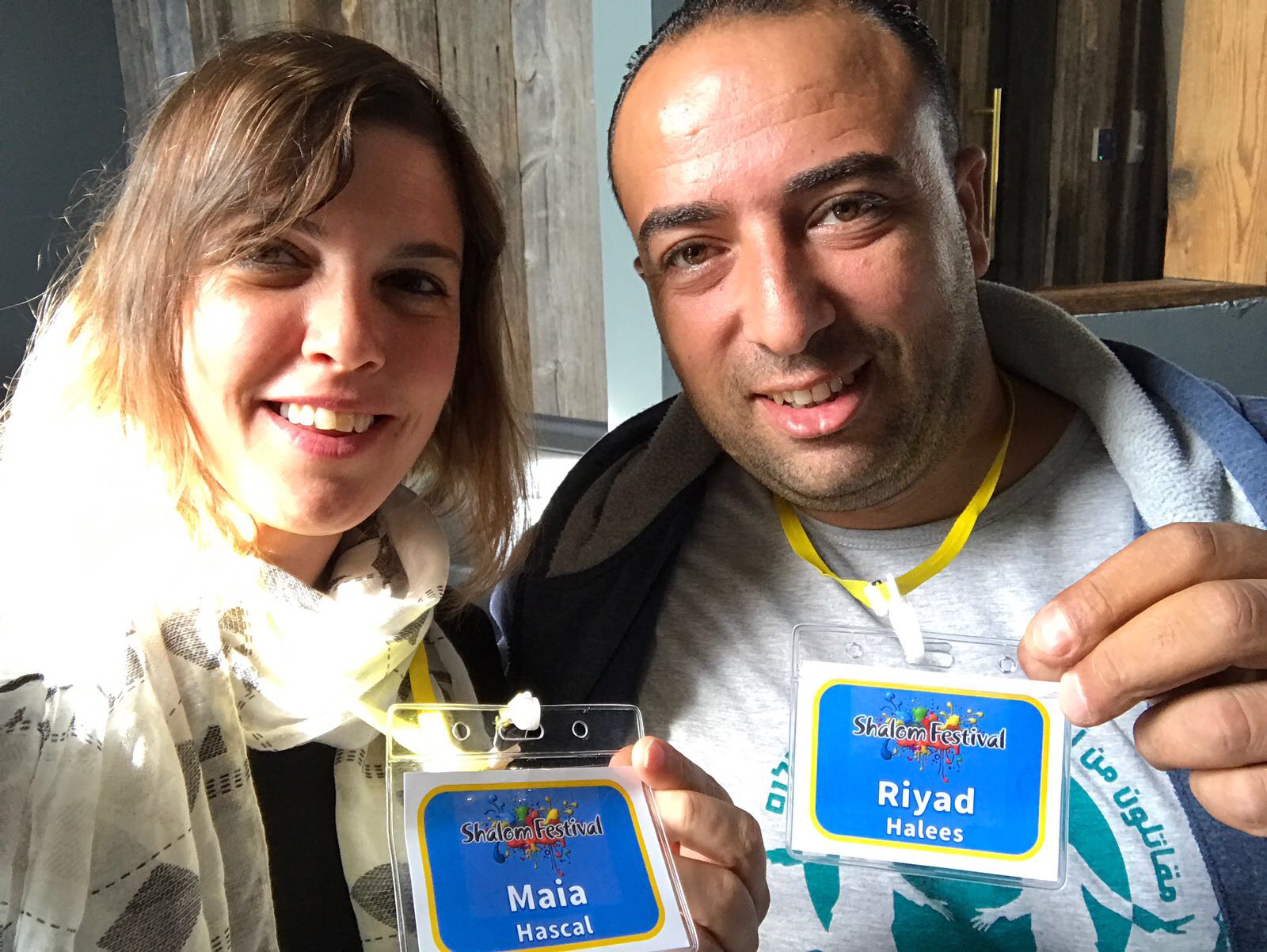 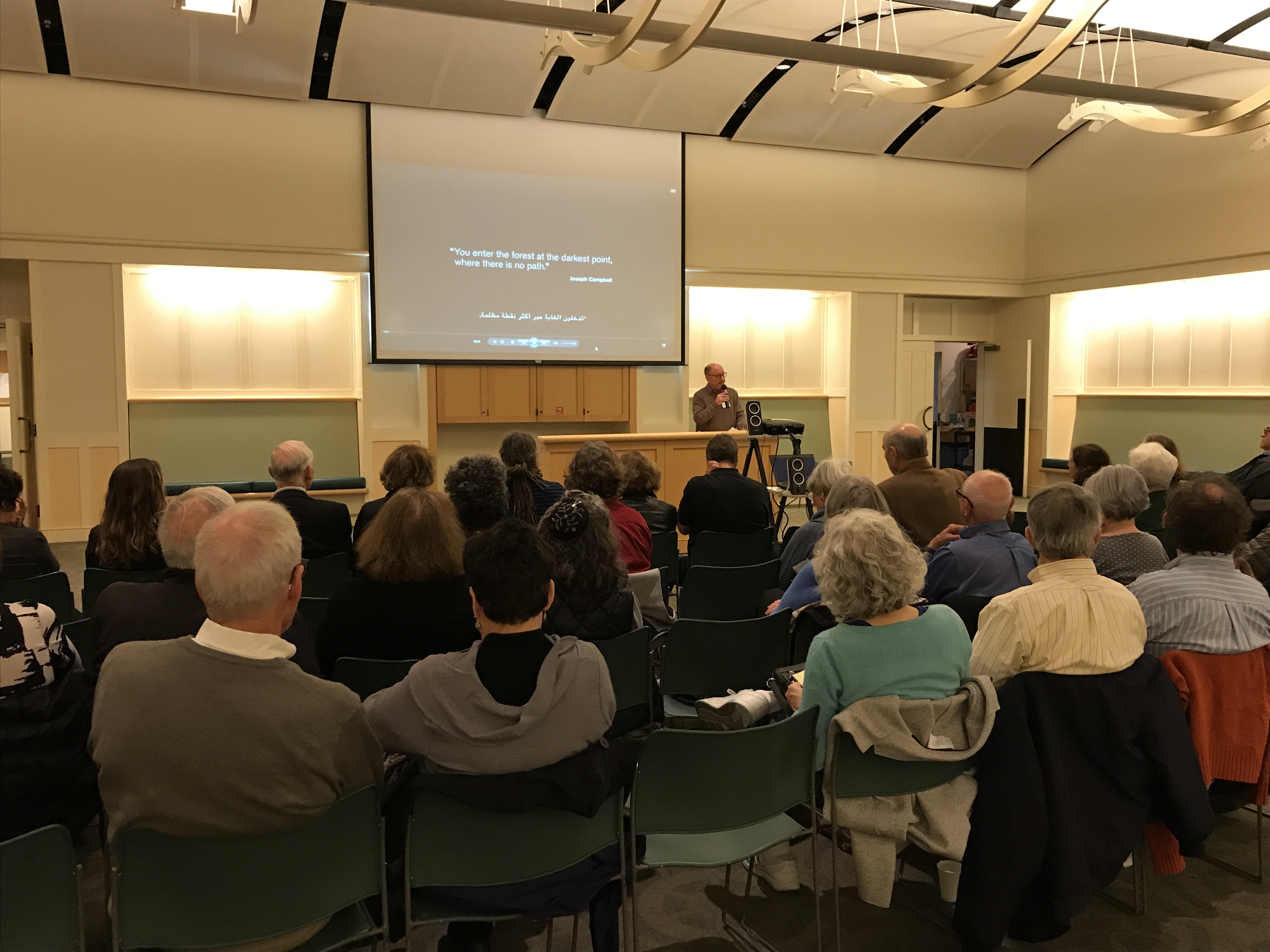 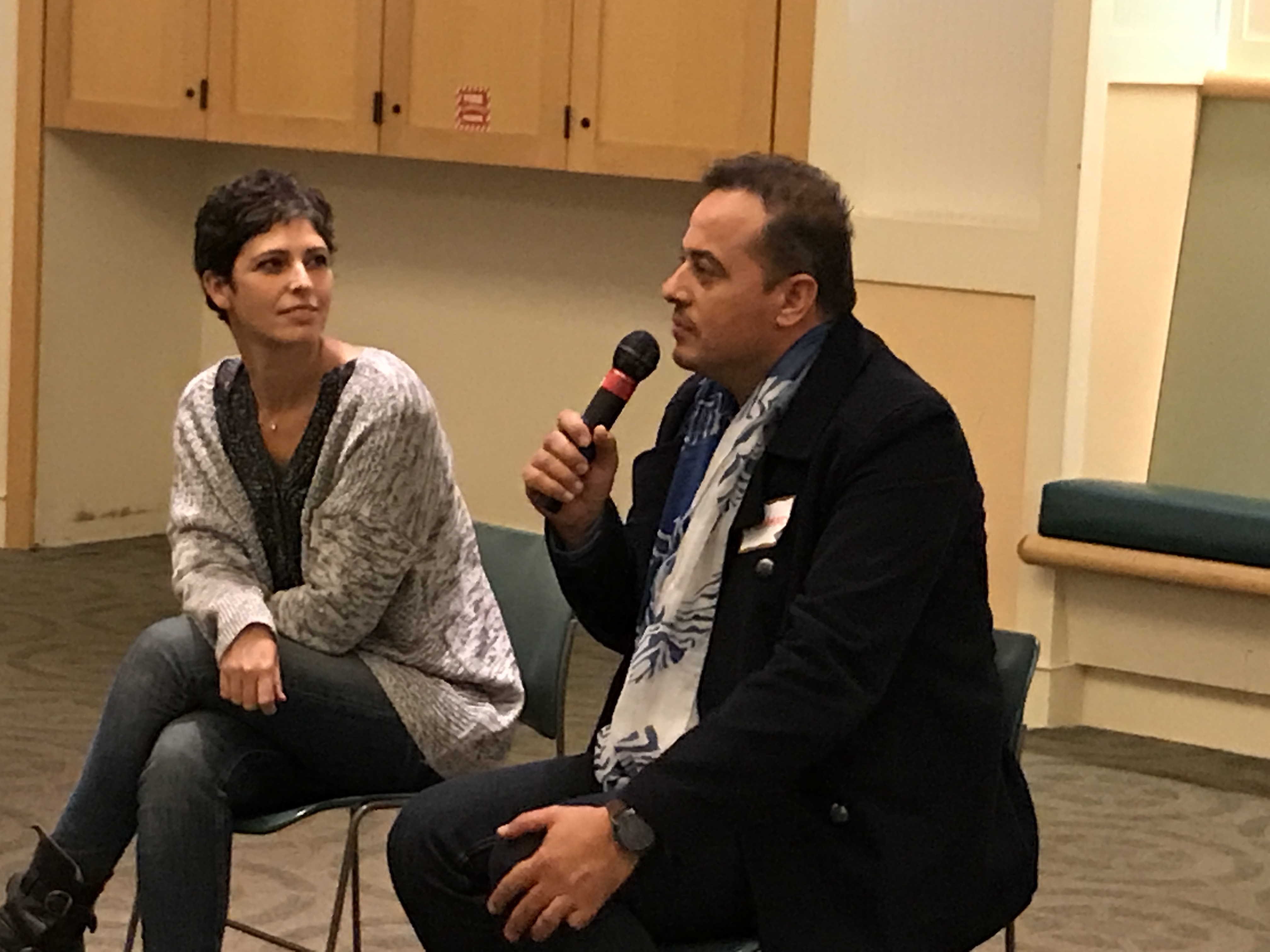 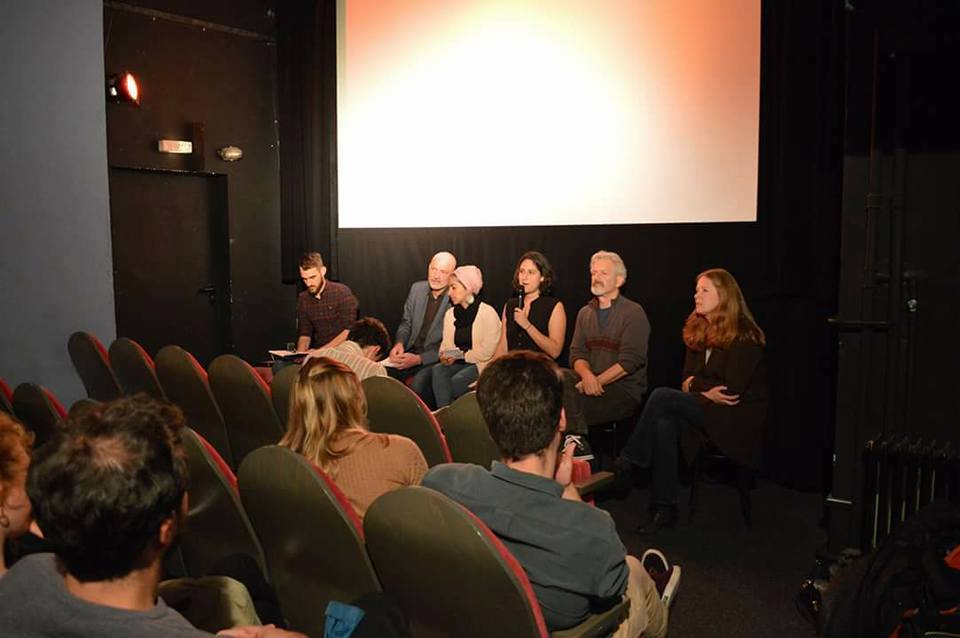 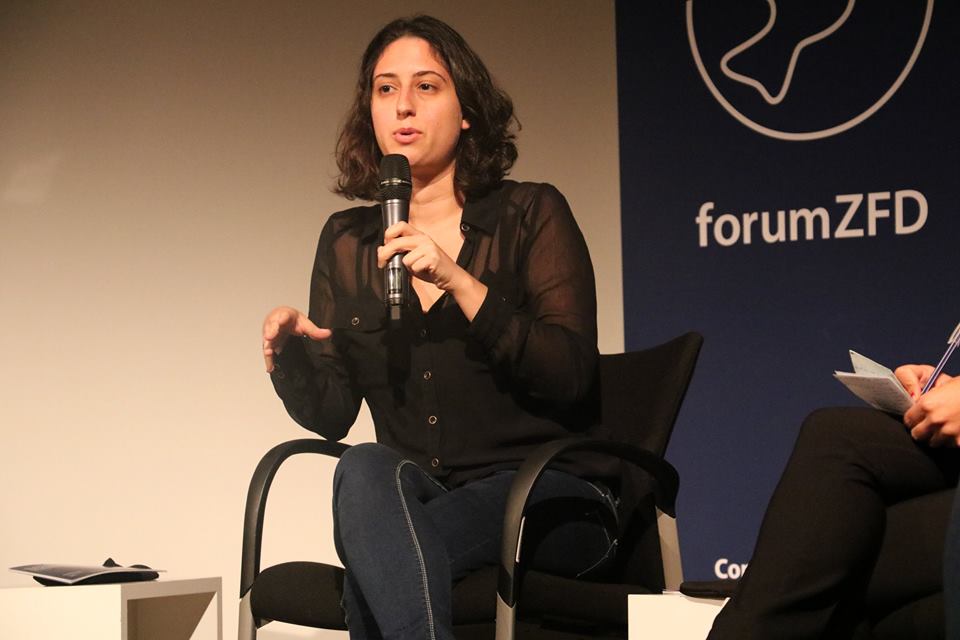 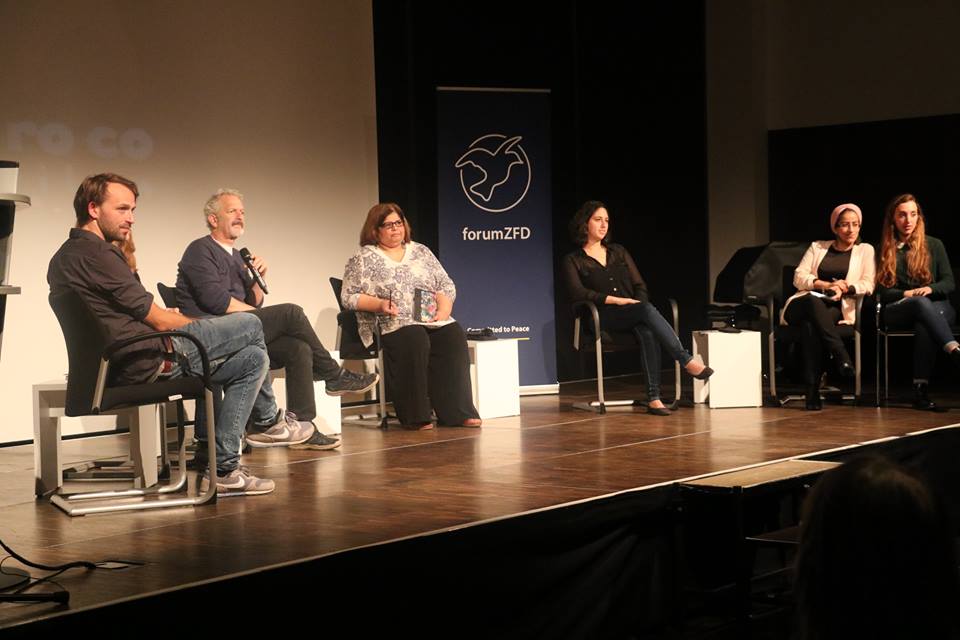 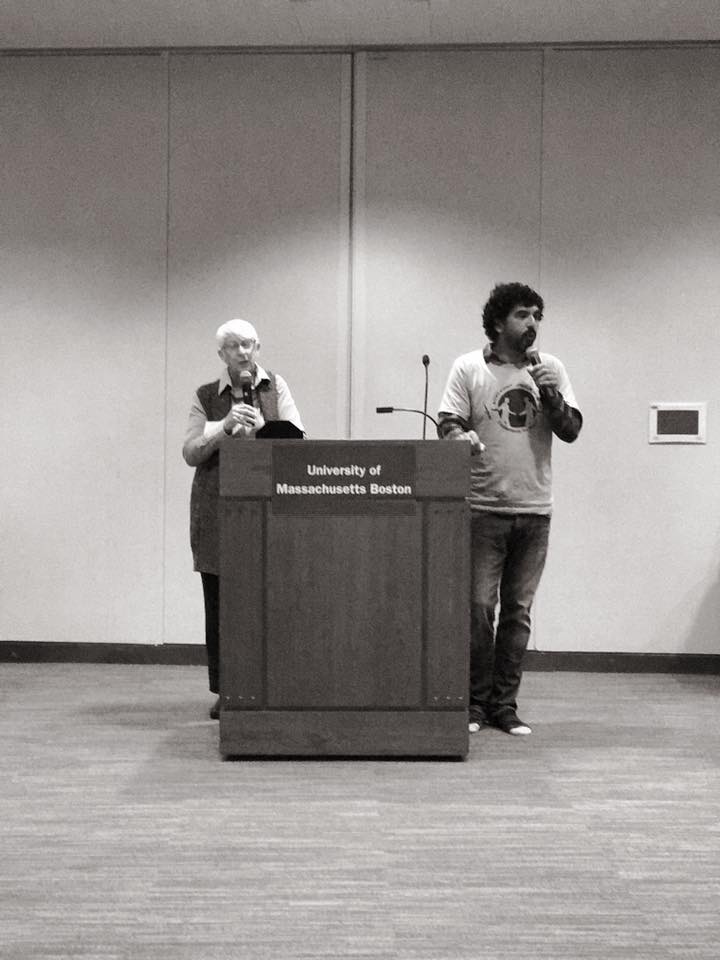 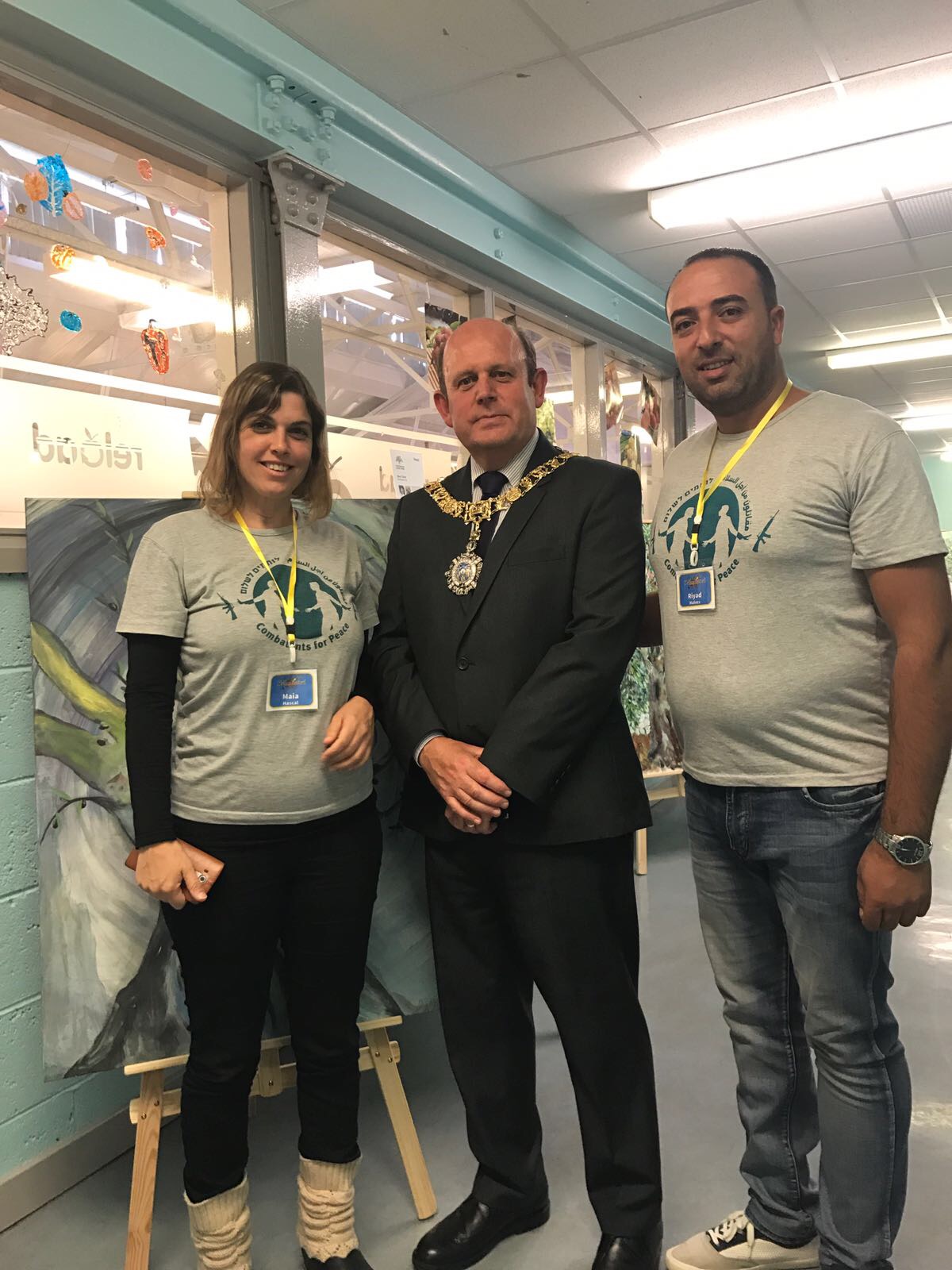