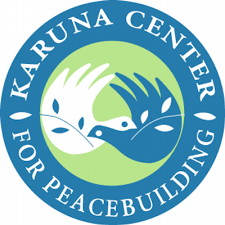 “As a KCP peacebuilder in intractable conflicts over the past 25 years, I have met many remarkable individuals and groups. Never, however, have I encountered a group as unique as CfP: ex-combatants and ex-political prisoners joined together in one organization committed to bring peace to their endlessly troubled region. CfP members risk disapproval and rejection within their own community by reaching out to each other, yet that is, in the end, the only path to peace.”
– Paula Greene 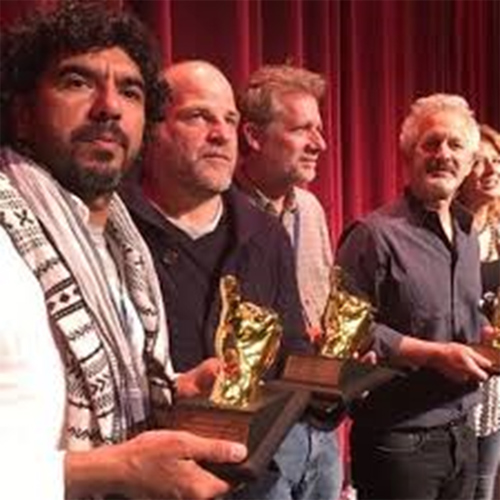 Global recognition for grassroots peace activists in conflict affected countries all over the world.
https://www.peacedirect.org/tomorrows-peacebuilders-2015-winners/ 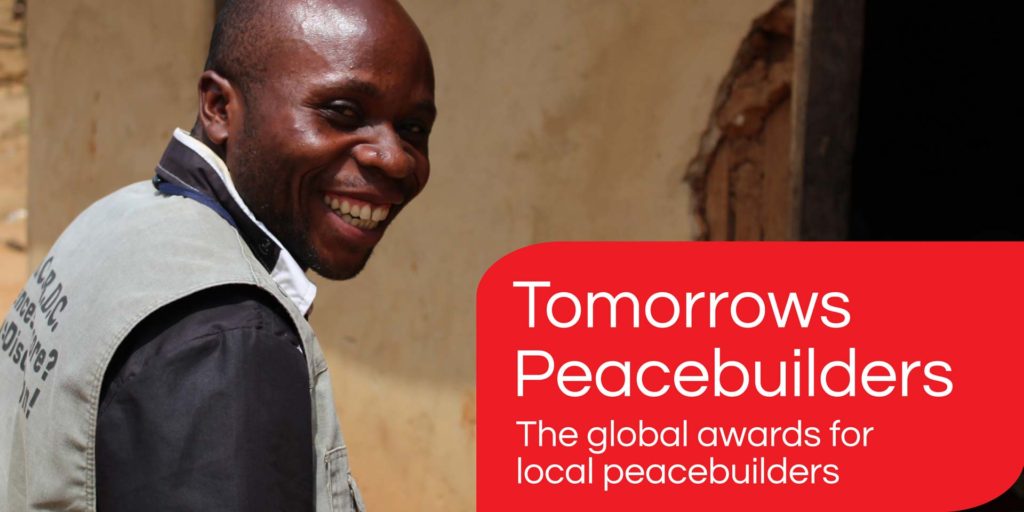 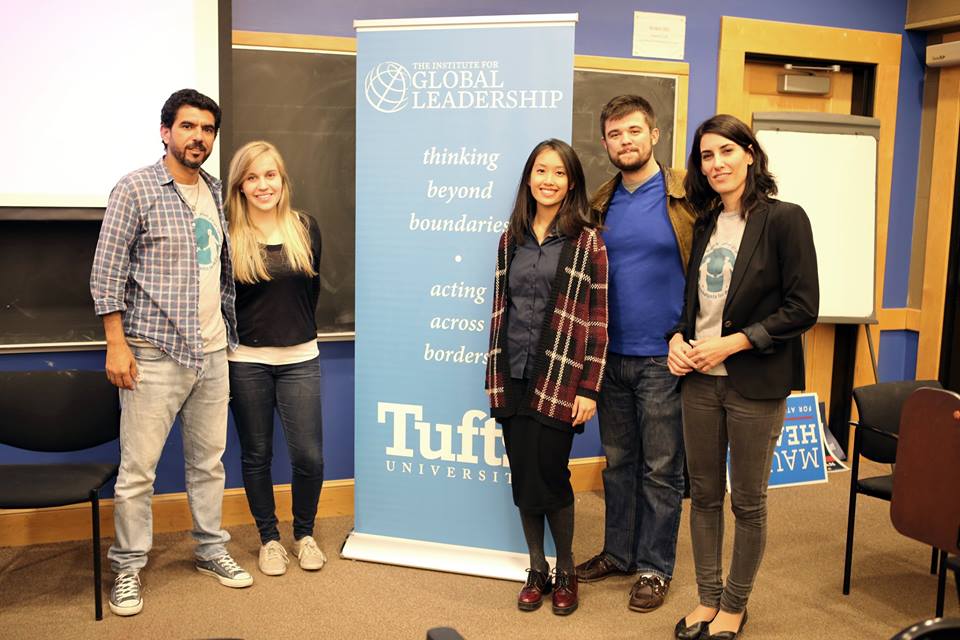 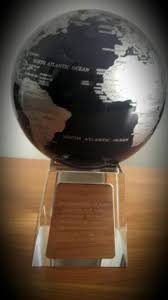 The IIE Victor J. Goldberg Prize for Peace in the Middle East, 2010

Awarded to awarded to Bassam Aramin and Avner Wishnitzer, co-founders of Combatants for Peace

Courage of Conscience Award from the Peace Abbey, 2009

For exemplary commitments to Justice, Peace and the Integrity of Creation
Awarded to Bassam Aramin, Combatants for Peace Founder
https://dieschwelle.de/en/peace-award/peace-award-2007.html 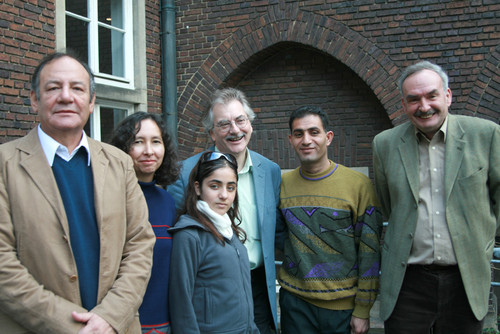 Honored by the City of Philadelphia, 2006 The Friedrich Siegmund-Schultze award for non-violence

Author Donna Perry dedicated her book “The Israeli-Palestinian Peace Movement: Combatants for Peace” to the organization.